Boulder County, Colorado — A man has been charged after a road rage incident in which a gun was fired at another driver in Boulder County.

The Boulder County Communication Center received a call on Wednesday at 6:50 am reporting a road rage incident in the unincorporated Boulder County N.75th Street and Heatherwood Drive areas.

According to the Boulder County Sheriff’s Office, the driver told his agent that another driver fired at his truck with a pistol while overtaking him. According to the sheriff’s office, there was a new ammunition hole in the passenger seat door of the victim’s pickup, and the ammunition was recovered from inside.

Authorities found a vehicle outside the house at 4600 blocks on Ipswich Street that matched the description of the vehicle involved in the incident after 8 am.

When the agent contacted the vehicle owner, he admitted to driving it in the area of ​​the incident during the time frame, but denied any involvement in the road wrath shooting, the sheriff said. The office said.

Through the investigation, Boulder investigators determined that there was a possible cause for the search for the property and found a large cache of firearms, ammunition, tactical equipment, and suspicious bomb-making materials in the house.

The sheriff’s office detained David Joseph Waters, 39. He faces 36 charges of second attempted murder, possession of explosives or incendiary bombs, criminal mischief of $ 300 to $ 750, and possession of a banned large-capacity magazine. 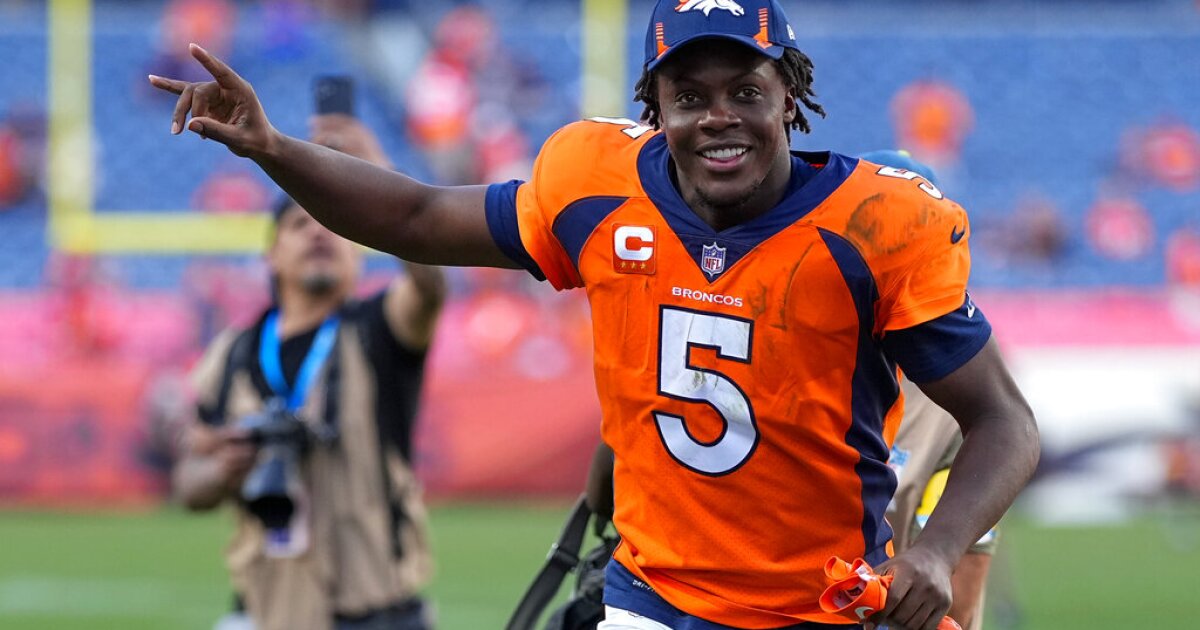 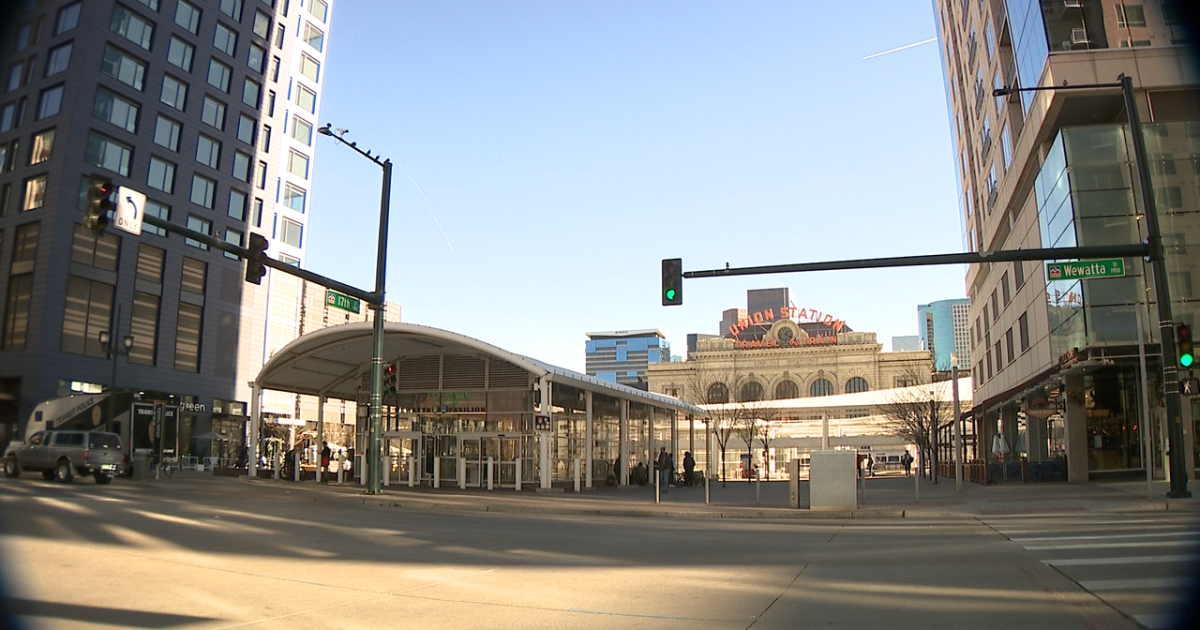 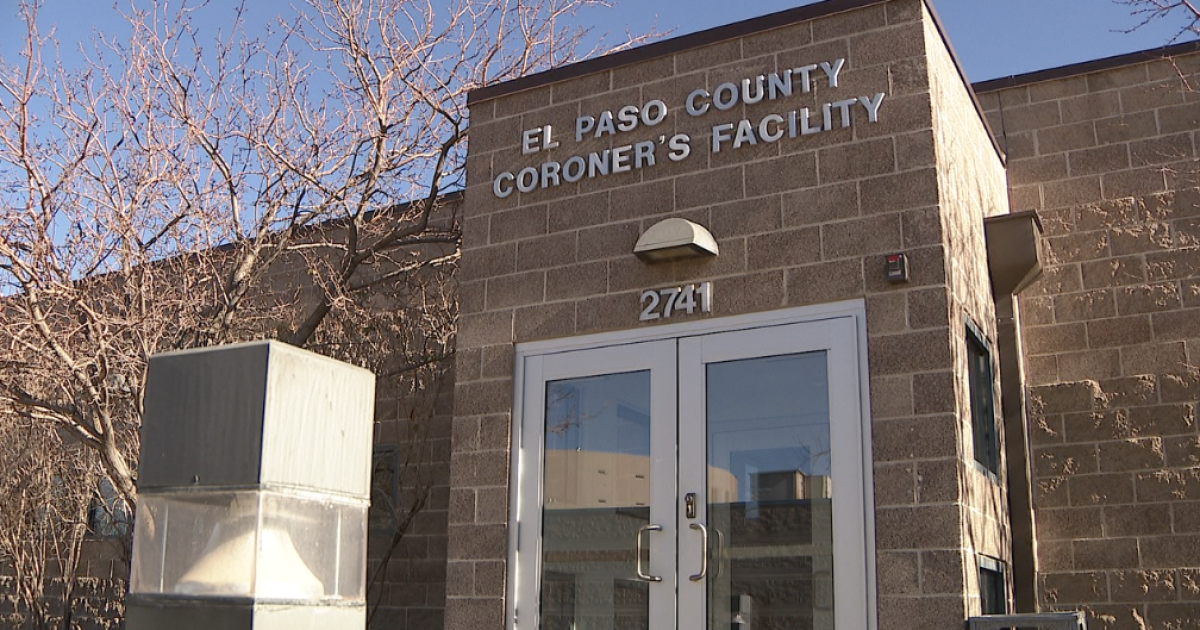