His name has not yet been announced, and police have not revealed where he lived.

The man was found on Sunday around 9:30 am with multiple puncture wounds, mainly in the 6900 block of Spencer Street, a residential area. He was taken to the hospital and later died. 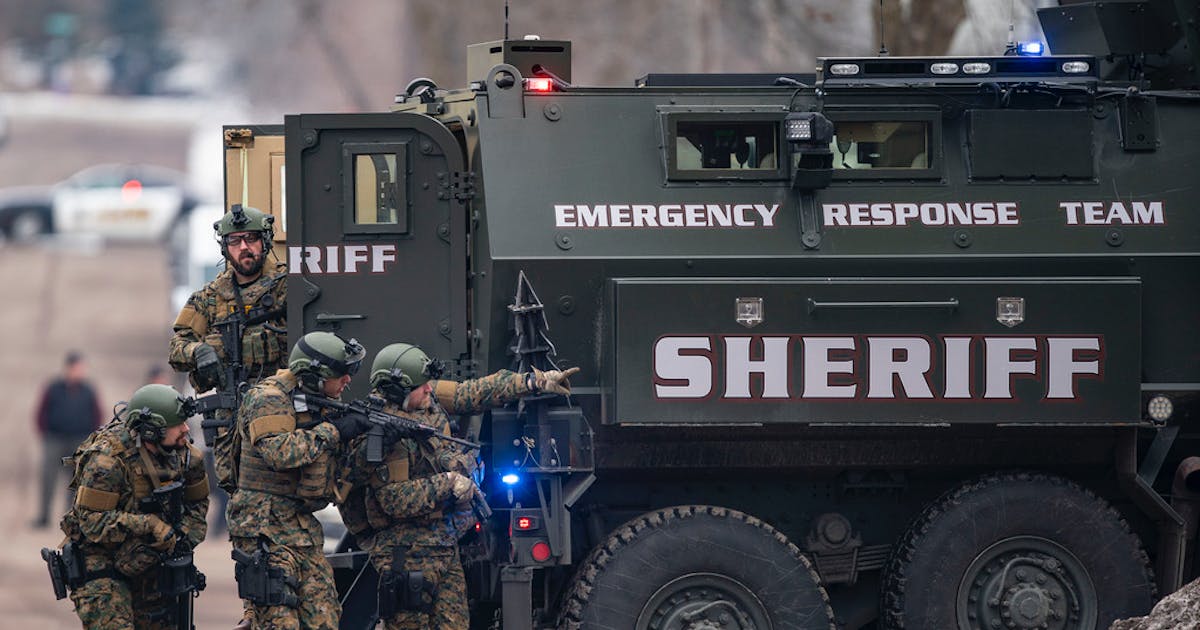