On Wednesday, police announced that an adult man had “apparent trauma” and that the case was a murder investigation.

Police responded to Iowa and Otis Park off the monument just before 8:30 am on Tuesday morning.

“Around 8:23 [a.m.], There was a maintenance call from a park worker who was coming to the park. A park worker saw what looked like an adult man lying on the ground, and when he approached him, he saw what he believed to be some kind of trauma and contacted the police. ” Said CSPD spokesman Lt. Jim. Sokolik.

After arriving at the scene, police confirmed that the man was dead.

The investigation was handed over to the violent crime department, and these detectives are currently working to determine if there is any relationship between the man who died in the playground and the phone that was fired hours ago.

“There was a firing call around 1am last night. I don’t know if they are related,” Sokolik said.

The victim was identified as 37-year-old Mitchell Allerano in Colorado Springs. The exact cause of death is determined by the El Paso County Coroners Office. 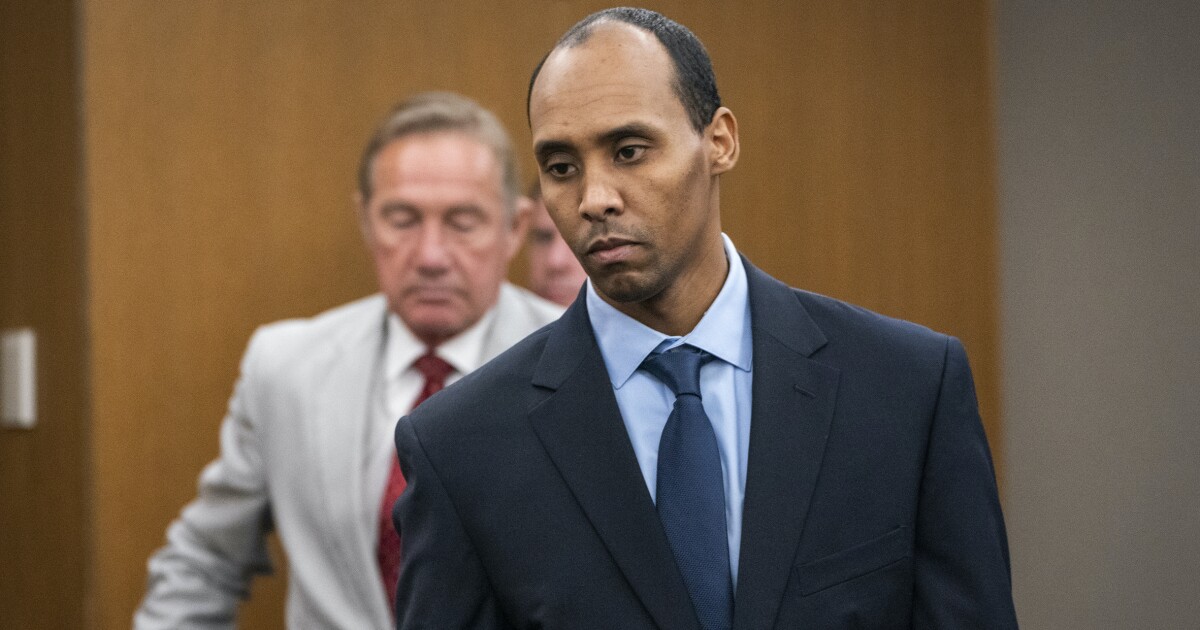 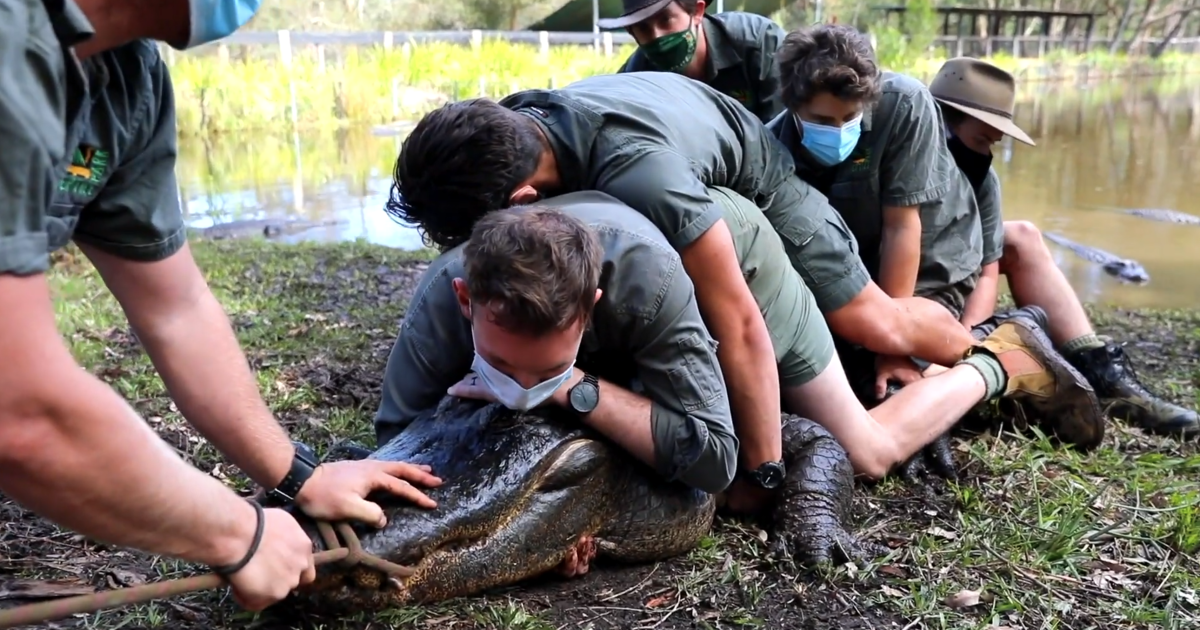