Oklahoma City (KFOR) – A man in a serious condition at a local hospital after being stabbed many times in Chikasha Park.

According to a Chikasha police news release, 18-year-old Brian Poafpybitty Jr. was arrested on suspicion of stabbing 19-year-old Christian Chastain.

According to a news release, Chastain was found suffering from multiple puncture wounds in the park.

The victim was taken to the Grady Memorial Hospital, where he was hospitalized in crisis. He was later taken to a hospital in Oklahoma City for further treatment.

According to a news release, executives learned that Chastain and Poafibity were involved in the quarrel, while Poafibity pulled out his knife and stabbed Chastain many times.

According to police, Poafpybitty fled after being stabbed, but a lieutenant at the Grady County Sheriff’s Office placed him some distance from the scene.

The suspect has been booked at the Grady County Law Enforcement Center and is awaiting formal arraignment. 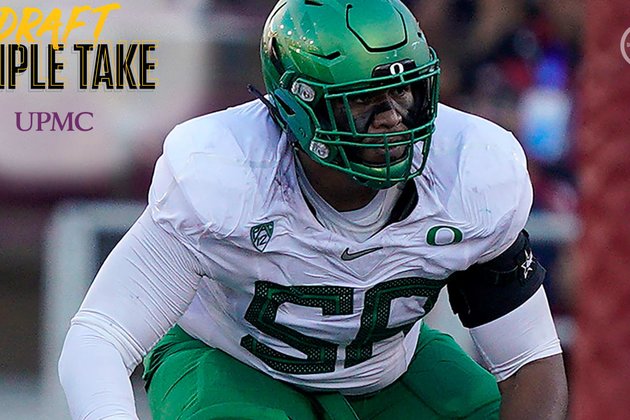