SEWICKLEY, Pa. (KDKA) — A man in Sewickley wants to make sure veterans are held in high regard, including those who have gone historically unrecognized.

All over town, John Dunn has placed more than 130 banners of our nation’s heroes.

“I try my best to put these banners up on poles where people can see it coming and going,” Dunn said.

He took over the project in May 2018 after the VFW disbanded one week before Memorial Day. “To not have our military honored really bothered me to my core,” Dunn said.

When he started the project, there were only 36 banners. The project has now nearly quadrupled in size.

“I may have to put two or three on a pole because there’s a lot of people who want to pay respects,” Dunn said.

He now volunteers 40 to 60 hours a month displaying and maintaining the banners. Dunn told KDKA that he can do five to 10 banners per week, and they can take up to one hour to assemble.

Another 82 banners are on the way. They will honor America’s unsung heroes: the Tuskegee Airmen of western Pennsylvania. Sewickley is home to seven Tuskegee Airmen.

“Not only did they sacrifice, they were willing to give their life for a country that when they came back, they were not going to be treated the same,” said Dunn.

You can learn the military history about any of the veterans you see on the banners by clicking here. On the website, you can also submit a request to have a banner made honoring your hero. 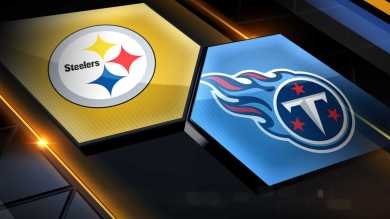 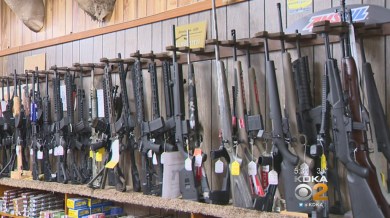 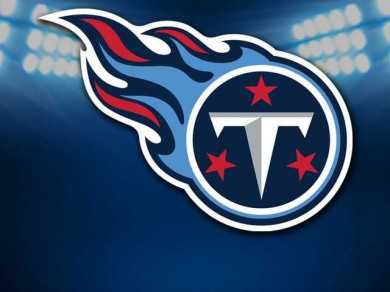 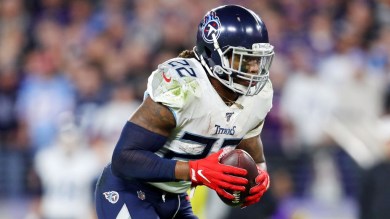 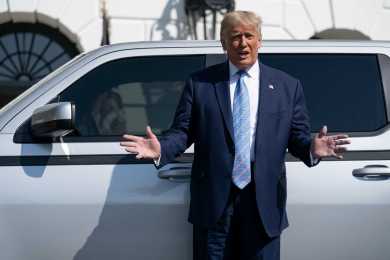 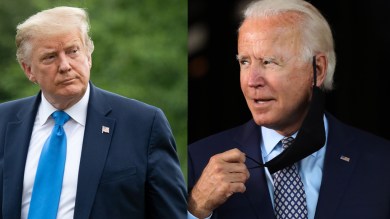