Auckland — On November 9, police identified a 38-year-old Antioch Silas Greer as a man who was injured and died in a deliberate collision with a car in eastern Auckland.

According to police, Glia was associated with Auckland, but the motive for his death was unidentified and no arrest was announced.

He was found deadly injured near East 19th Street and 23rd Avenue around 5:12 pm on November 9. He was initially suspected of being shot, but further investigation revealed that he was deliberately hit by a vehicle that continued to run, officials said.

He later died in the hospital. 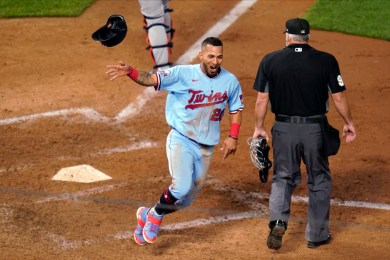 Ron Lindner, who founded a family fishing empire, dies at 86 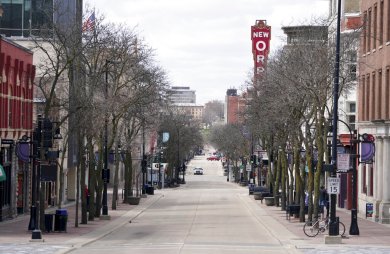 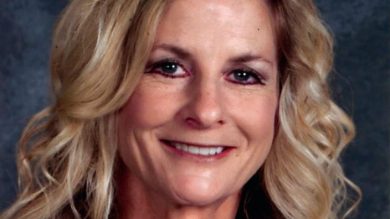