Scottsbluff, Nebraska (AP) — Officials said a man died in a gun battle with police in western Nebraska after being stuck at his home in Scottsbluff for hours.

Police were called home around noon on Monday after reports that a man with a gun could harm himself and others, according to Scotts Bluff police.

Police said police were detained for nearly six hours in a bay outside the house because of a failed attempt to negotiate with a man. Police say when a team of police officers entered the house, men fired at them, they counterattacked, and shot and killed the man.

Police did not disclose the name of the 47-year-old man or the names of the people involved. 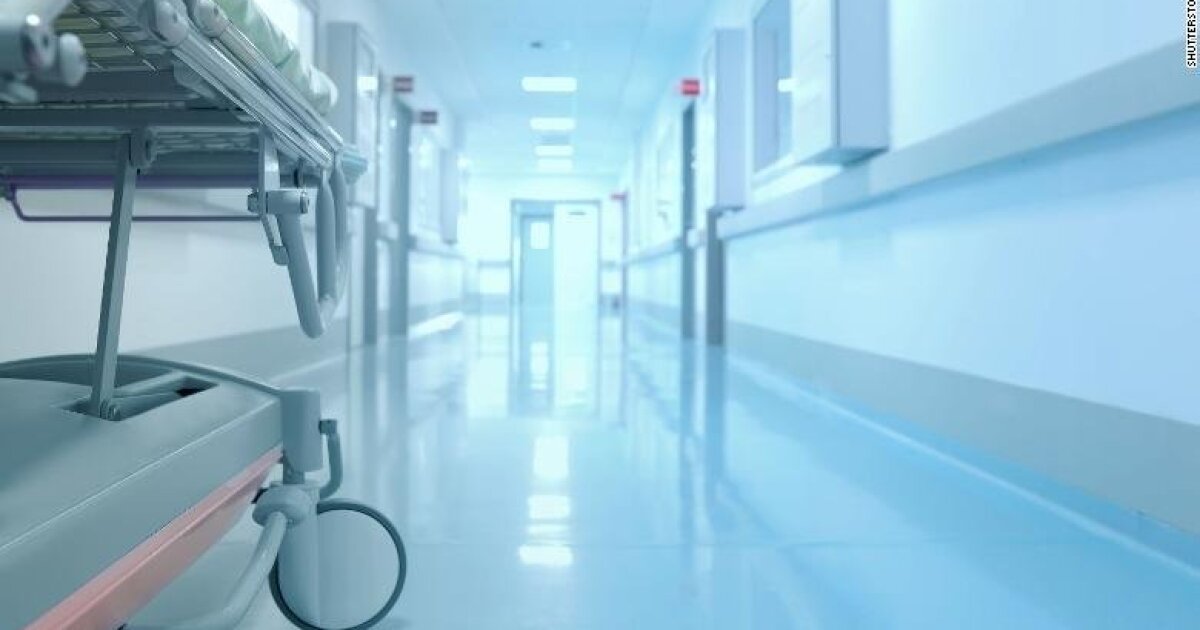 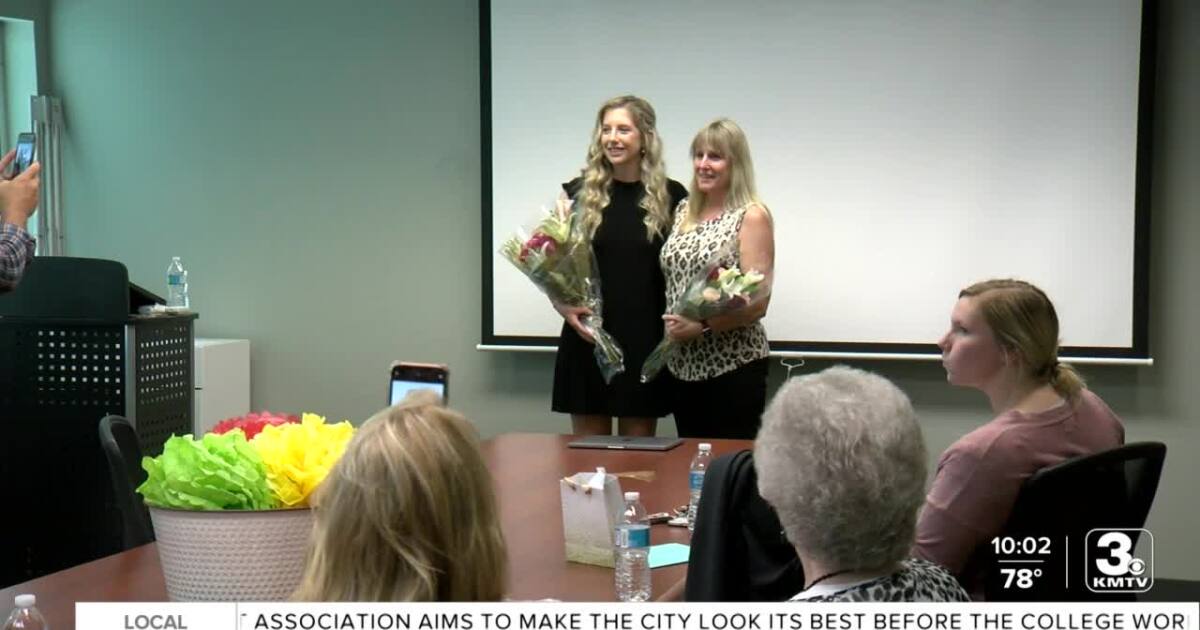