Corpus Christi, Texas — A man allegedly robbed two convenience stores in a row has been accused of serious charges.

The first robbery took place Thursday at about 5:40 am at a store on Costreats Road, 5700 blocks.

According to police, the suspect was identified as 21-year-old Caleb Gutierrez, who put his hand in his pocket and stepped into the store, demanding money from the clerk. He escaped from the scene with an unspecified amount of cash.

The clerk was able to explain the officer Caleb.

Just 45 minutes later, the suspect set foot in a store located at 6100 blocks on Ocean Drive.

The clerk told police that the suspect put his hand in his pocket and entered the store to demand cash.

The clerk was able to give a detailed description of Caleb’s car.

“This is a good example of great police activity by police officer Mauro Corazo Perez, the corresponding police officer, the crime scene investigator, and the detectives of the Criminal Investigation Division,” said the police officer. 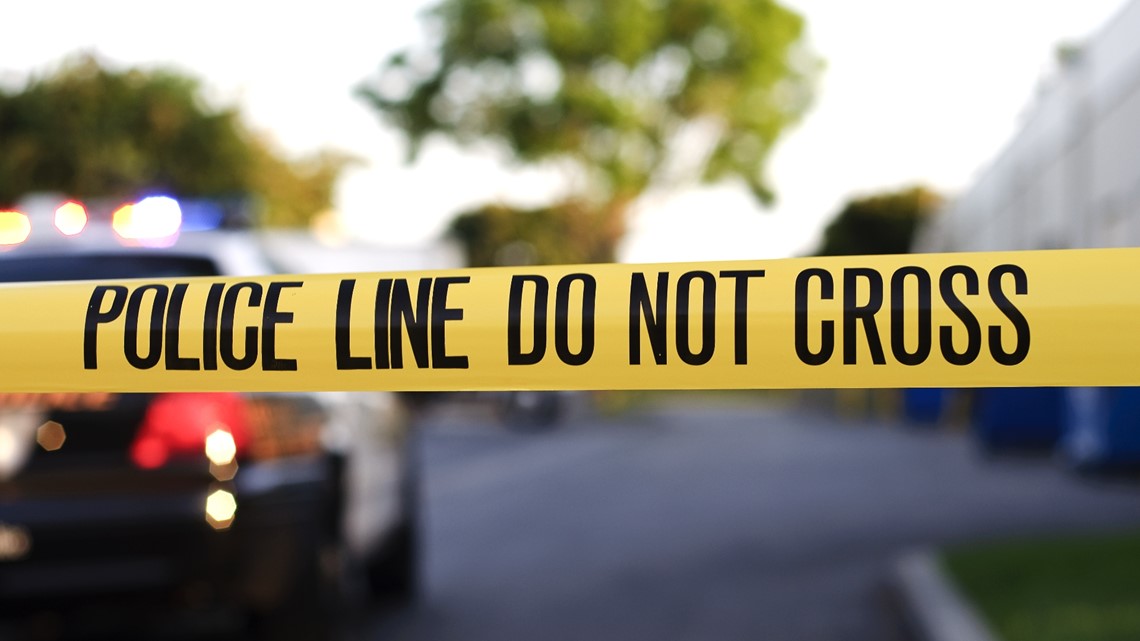 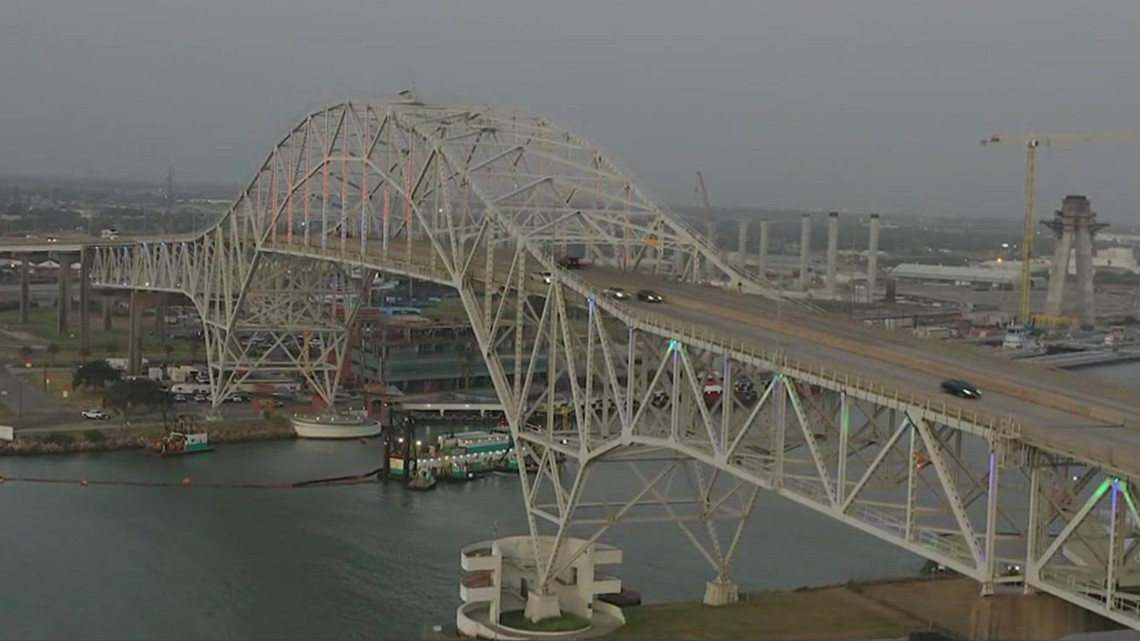 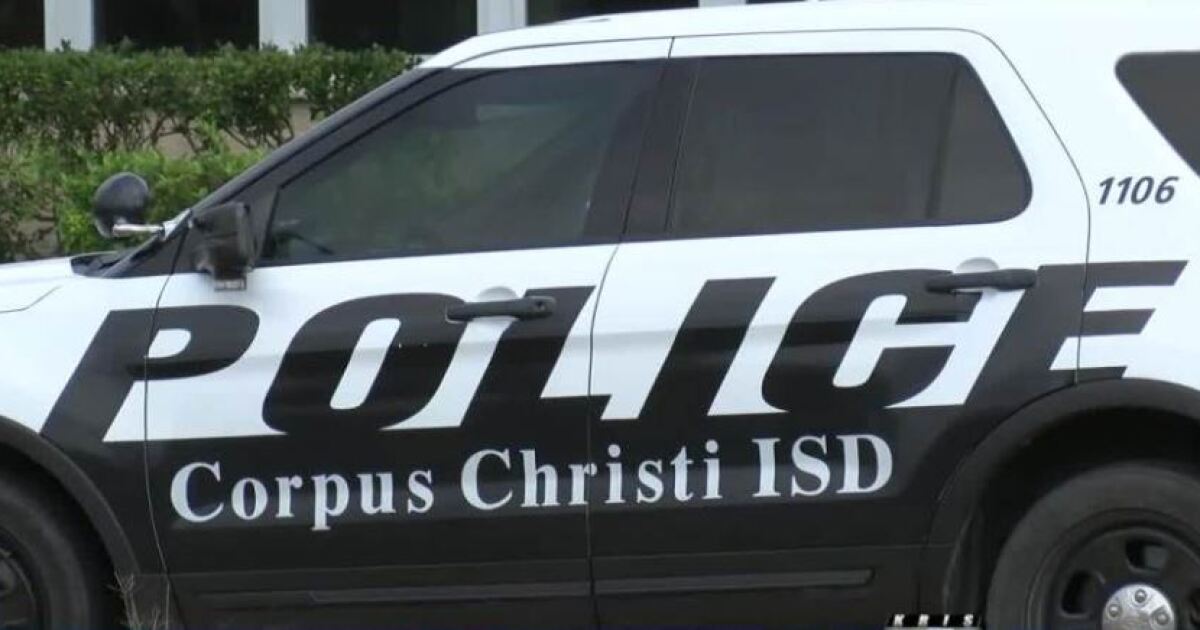