Greenville, South Carolina (WSPA) – A man was sentenced to 25 years in prison for killing a security guard in Greenville Bar in 2020.

Reported earlier Officers responded to the Coliseum Bar on 528 Haywood Road on June 14, 2020. Around 1:35 am in connection with the ammunition victims.

According to Greenville police, Deyarian Nikali Abercrombie, 33, in Greenville was working as a security guard at the bar when the shooting took place.

Greenville police said Abercrombie had asked Robinson to leave several times because of his intoxication.

According to the Greenville County Solicitor Office, the physical shift secured between Abercrombie & Robinson and Robinson has been forcibly removed from the bar.

Robinson went to his car to get a pistol and was caught in a security footage trying to re-enter the bar.

After failing to re-enter the bar, Robinson was seen with a camera driving towards the back of the bar.

According to the law firm, Robinson got behind him and encountered Abercrombie and shot him many times.

After shooting Abercrombie, Robinson was seen leaving the scene. 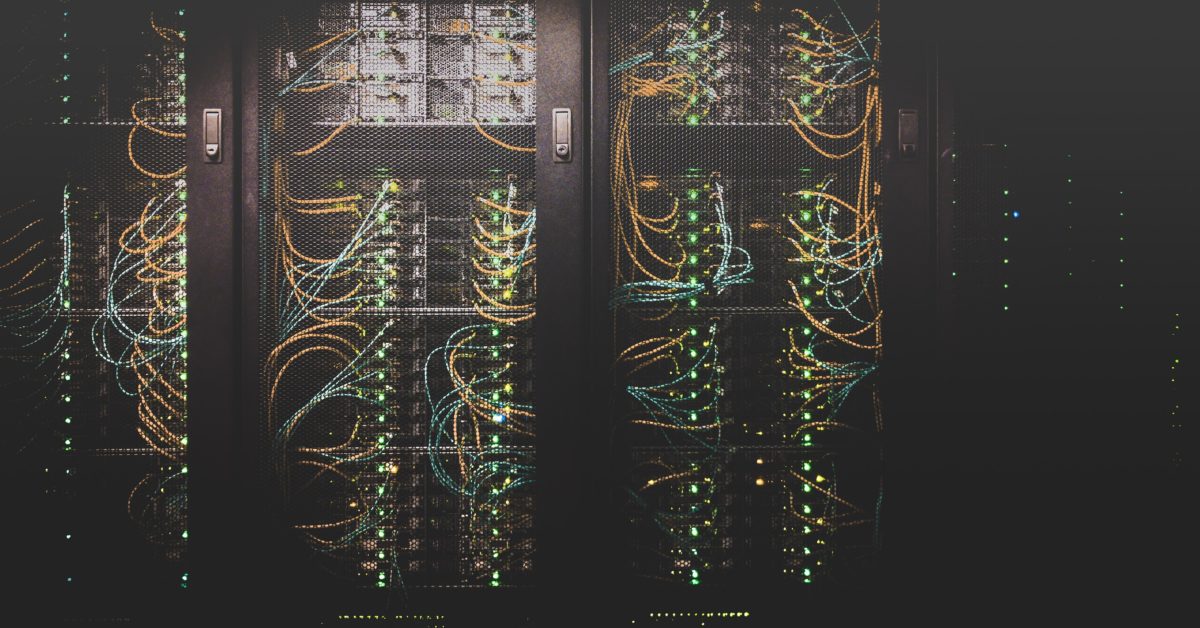