Authorities have identified the man as 28-year-old Christopher Moore.

They say Moore was shot at least twice in the upper body.

Fresno PD is investigating a shooting outside Dan’s liquor at Marks / Ashlan, killing a 28-year-old man. According to officials, two men approached the victim, fired several times, and fled west on foot. The victim suffered two upper body injuries.He was sentenced to death when he arrived at CRMC @ ABC30 pic.twitter.com/TYAuJL2Aig

He was taken to a regional medical community center and later died.

According to police, Moore and some others were heading to the liquor store when the two men who began firing at them approached and fled.

During the investigation, the entire parking lot will be closed, including access to the Arco gas station. Mark / Ashlan traffic is unaffected.

Moore was the only person in the group to be hit by a bullet. 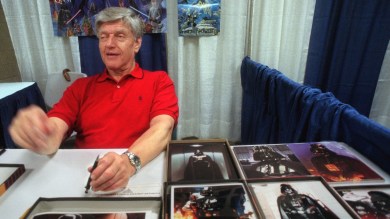 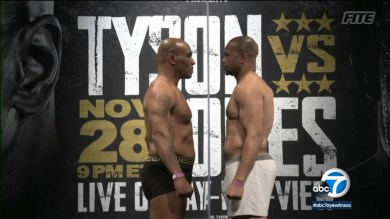 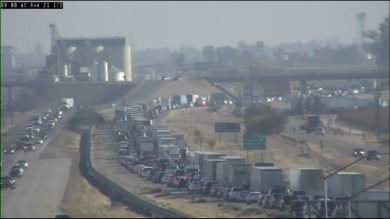 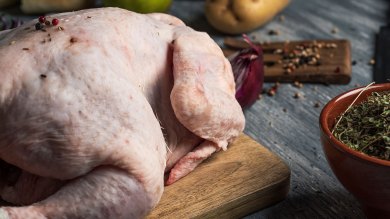 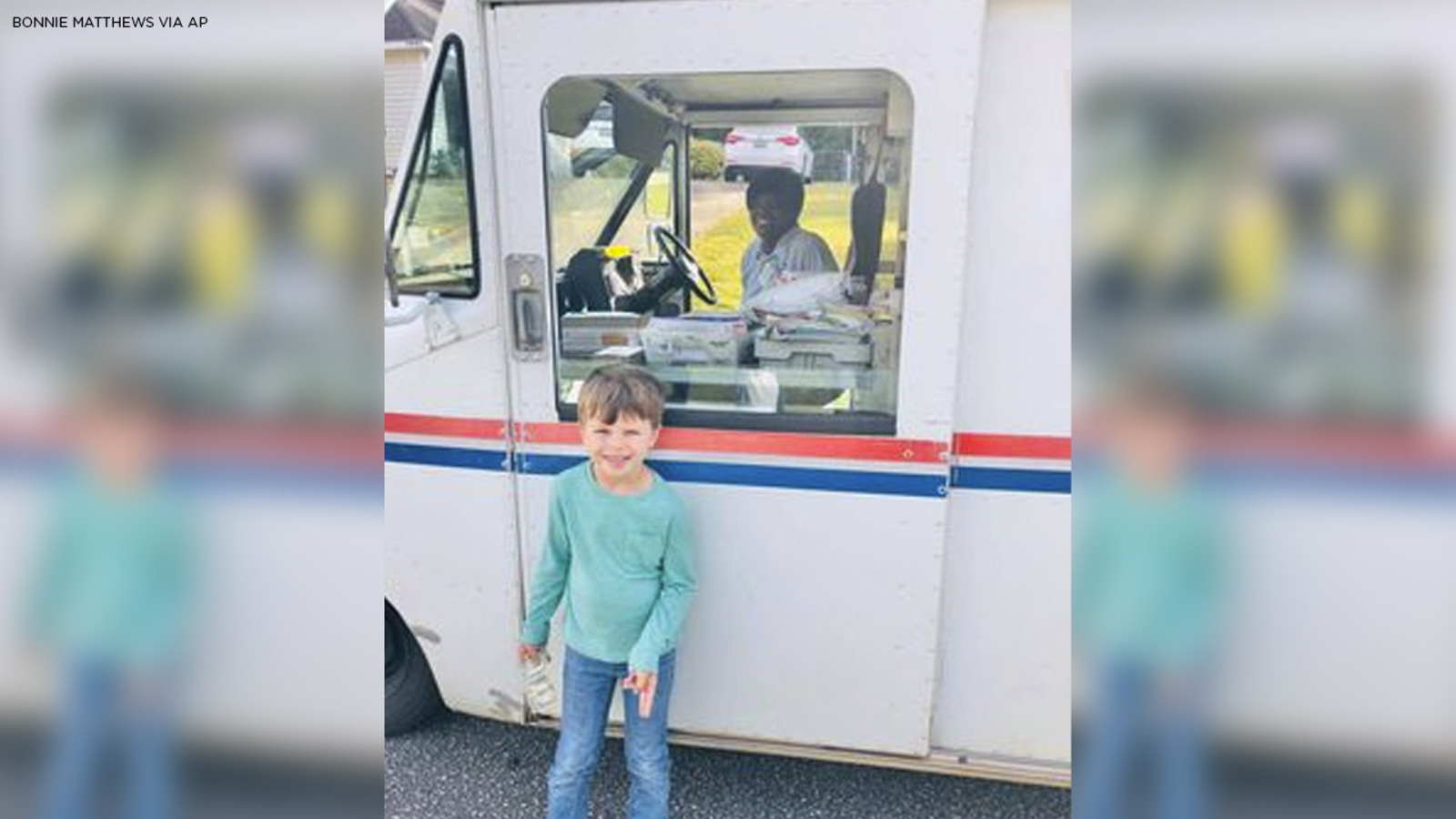