Man Shot by the police Officials announced on Monday that Friday in the Park Hill district of Denver died.

Police surrounded Martin Luther King Jr. Park around 5:30 pm on Friday and responded to a report from a man suspected of firing from a car, police said.

Police instructed the man to drop his gun, but police said he threatened him with a weapon.

Later, several police officers shot the man and took him to the hospital. The individual killed has not been identified.

Update: The adult male involved in the incident was confirmed dead. This is an ongoing investigation. #Denver 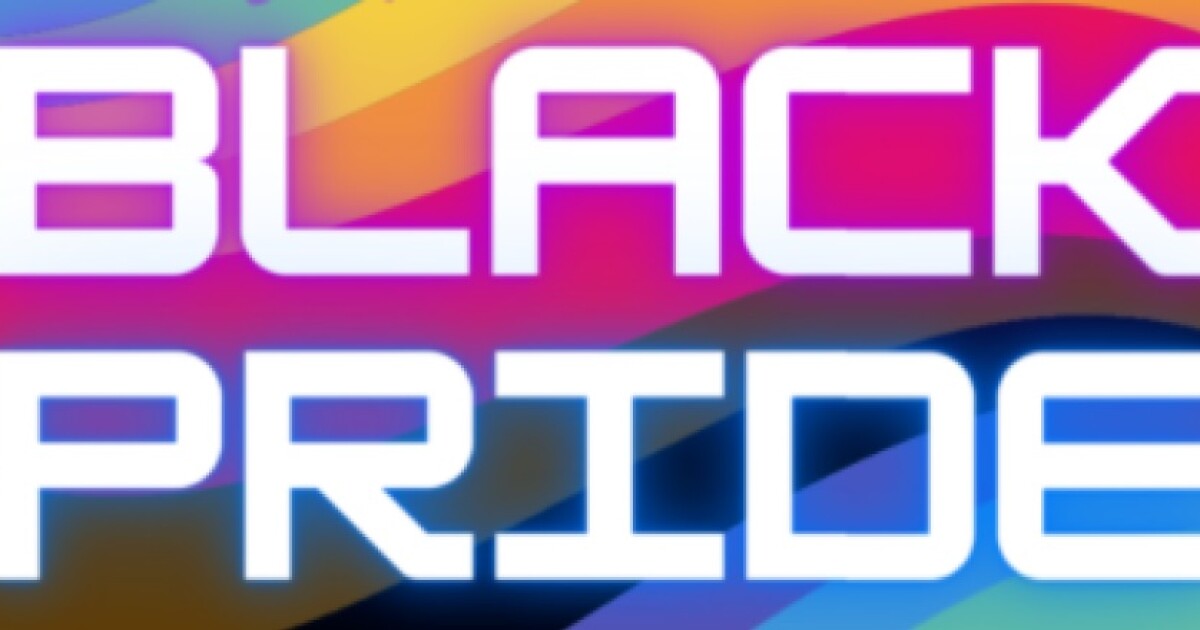 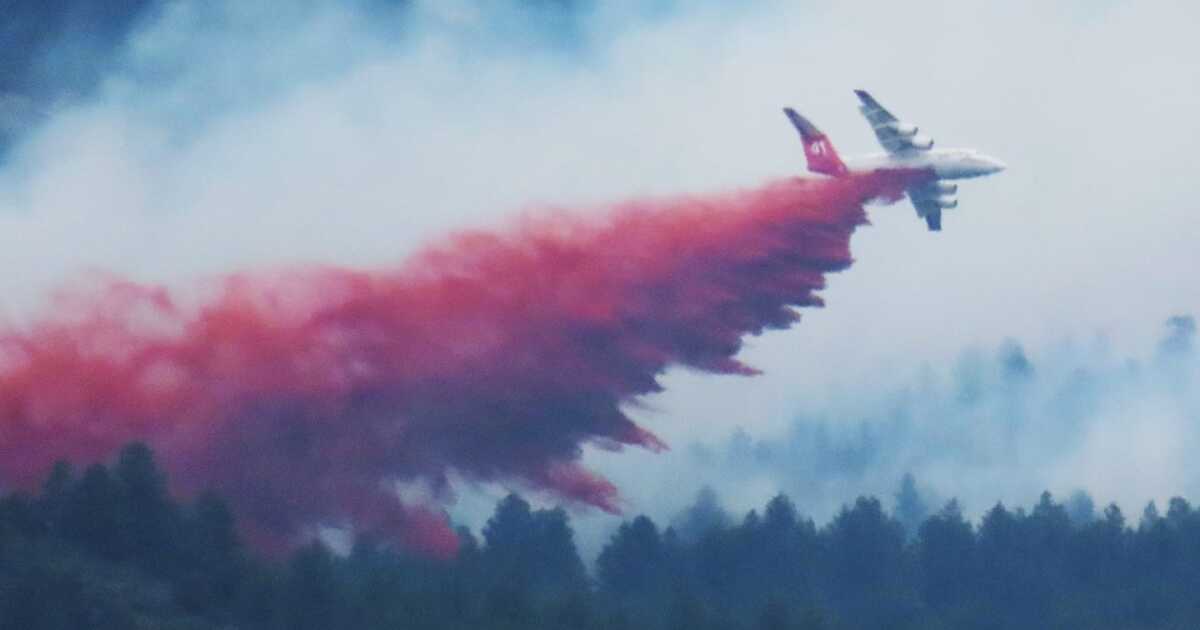