Nashville, Tennessee (WKRN) — A man was arrested after police chased the Cumberland River.

Police say he found a stolen jeep parked near a homeless camp at 5 Main Street near the banks of the Cumberland River. According to the warrant, when 33-year-old Benjamin Sterling came out of the woods and started walking towards Jeep, police officers told him to put his hand on his head. He then returned to the forest into the river and reportedly swam about a mile.

I pulled a gun at a Mexican restaurant in South Nashville

Metro Nashville police deployed a drone to track him, and later said he was stuck in a floating dock with no access to the land. Officers picked up Sterling on a boat with the Nashville Fire Department.

He was arrested shortly after and admitted that he had stolen the jeep. 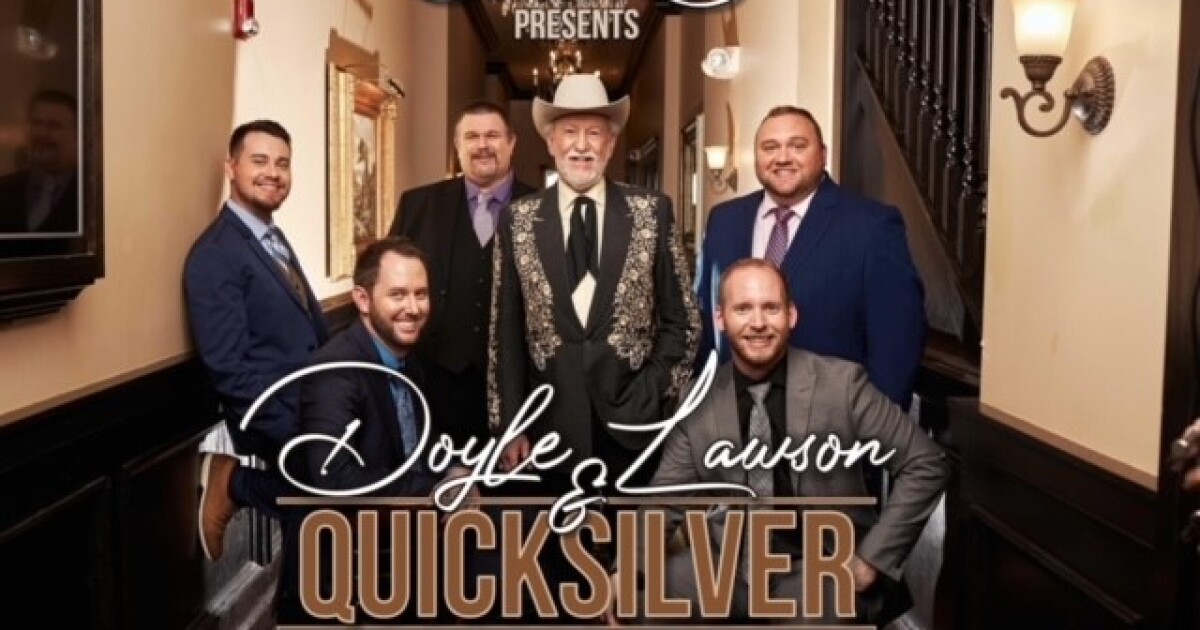