Police said a man who went to a restaurant during Saturday’s DC Pride celebration was called an anti-homosexual slur and was threatened by a slur. The invaders also threw cicadas at him when he ate, officials say.

A search for a young man caught in surveillance footage is underway. He has been shown to have a blade that looks like a foot or more in length.

Police reported that the victim was walking to Shaws Tavern, northwest of Florida Avenue, near Northwest 6th Avenue, around 3 pm on Saturday when attackers harassed him and began using anti-gay slurs. I did.

The man stayed in the restaurant and the invaders left.

The invaders then shook the machete and returned, approaching the man.

“I will silence you,” he said when he moved with a giant knife, police reports say.

The invaders also “looked like cicadas stabbed in the ground,” so they flicked them at the man while he was eating.

An investigation into hate crimes is underway and attackers are being asked to assault with dangerous weapons.

Anyone who has information about the crime will be asked to contact the police. 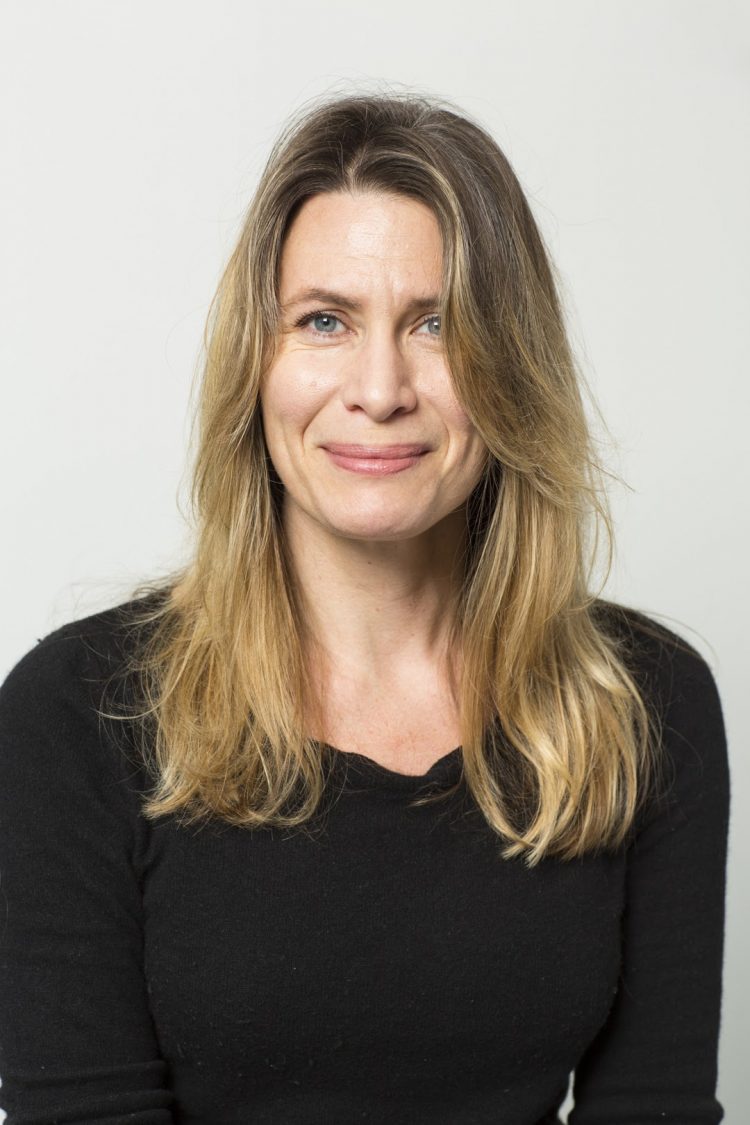 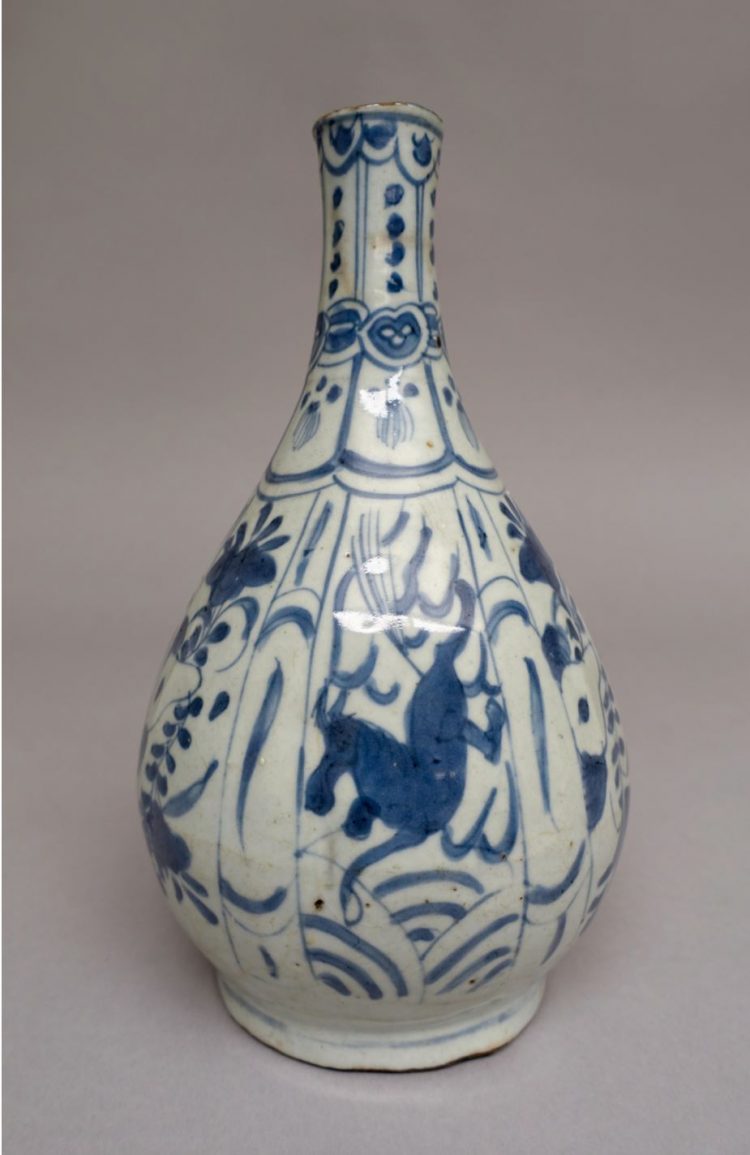