A man walking on the 10 highways west of Bloomington died on Saturday after being attacked by a sports utility vehicle.

Coroner, San Bernardino County has not yet identified the man, but CHP described him as a 43-year-old Lake Elsinore resident.

A Jeep Wrangler heading west on the 10 Freeway attacked a man west of Cedar Avenue at 7:17 pm. Sandoval said rescue workers had declared the man dead on the scene.

He said a 33-year-old riverside man driving a Jeep Wrangler remained on the scene.

The CHP has asked anyone with information about the incident to call the San Bernardino CHP office at 909-383-4247. 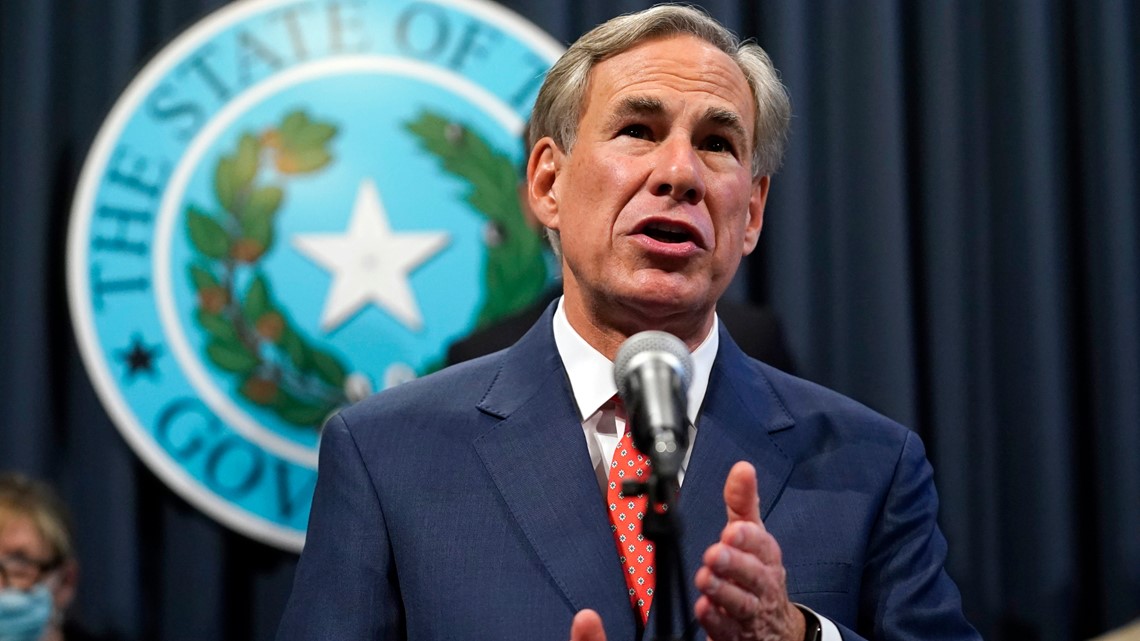 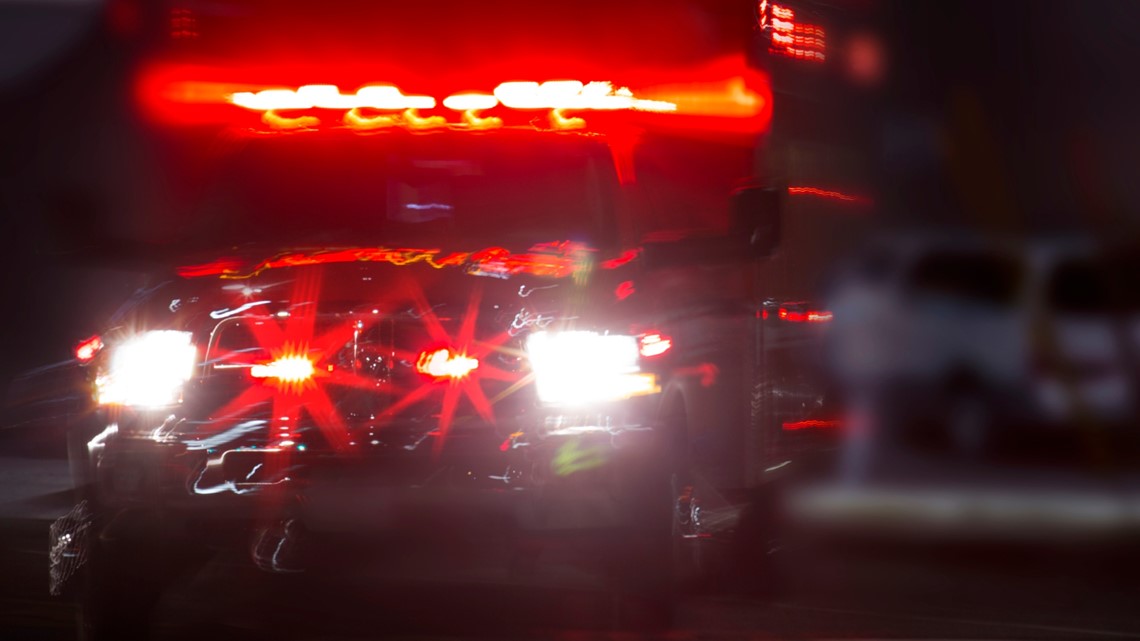 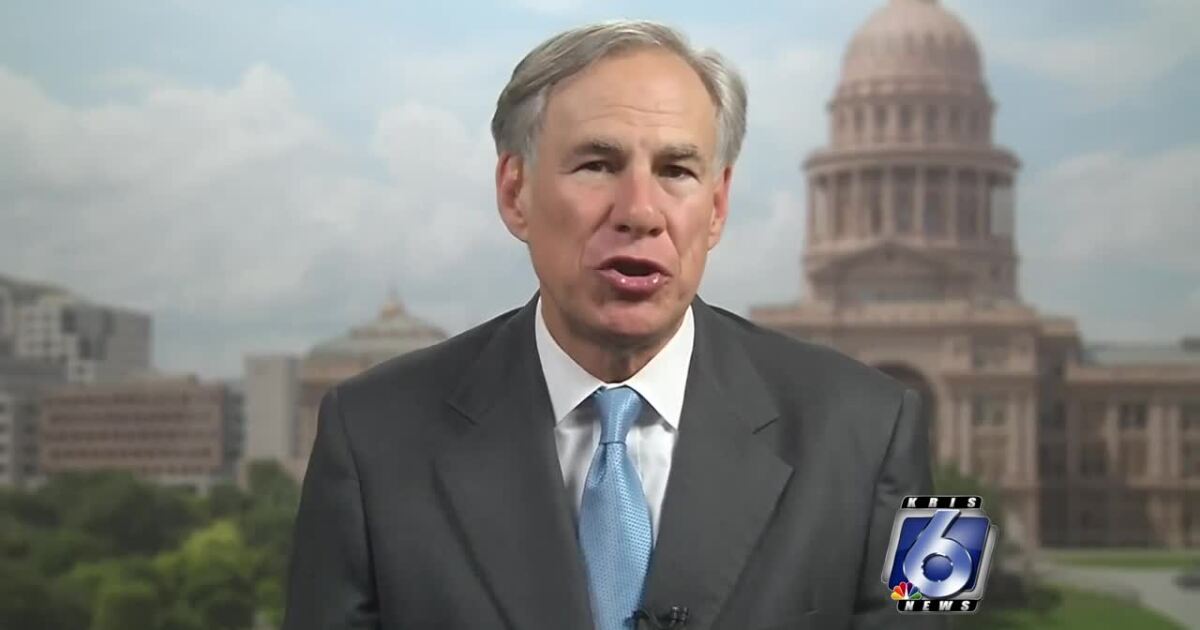