Lebanon, TN (WKRN) – Storm Chaser Nick Powers, 27, was outside the Thornton convenience store on Highway 109 when the tornado came down from the sky on the morning of March 3, 2020.

With electricity in the air and vortex clouds formed on the horizon, Boston indigenous people came across the store and warned cashiers and patrons.

“I knew that the radar was showing big debris and decided I needed to hide for safety,” he said.

According to Powers, no one in the store was aware of how close the tornado was. They chose to hide in the bathroom when they saw the storm approaching.

“They didn’t have a clue. I told them what was coming, took them out and told them to look into the distance. I saw lightning vortex,” Powers said. He said. “I said it was a dangerous storm on the ground heading this way. The internal cashier had no idea what was coming. There were few or no warnings. Government warnings I didn’t get any from our phone. Sirens, we couldn’t even hear them in our area. “

As two more patrons pulled in to get the gas, Powers grabbed the door and shouted to hide behind them.

When a group of seven flocked to the bathroom, the power went off and a storm blew.

“The two of us kept the doors closed to maintain pressure in the room,” Powers said.

After a while, the storm continued and the group left the toilet unharmed.

The devastation was overwhelming, with broken windows, twisted metal, and flat tires. One of the pump pickup trucks was covered with debris. According to Powers, the truck belonged to one of the people who evacuated with him.

Andy Cordan of News2 asked Powers, “If they didn’t yell at the gasping people, would they have survived?”

“Never. It was a big storm,” Powers replied.

Powers acknowledges that Danielle Breezy and the News2 Meteorological Team have provided information so that they can fully understand what to do and when to do it. 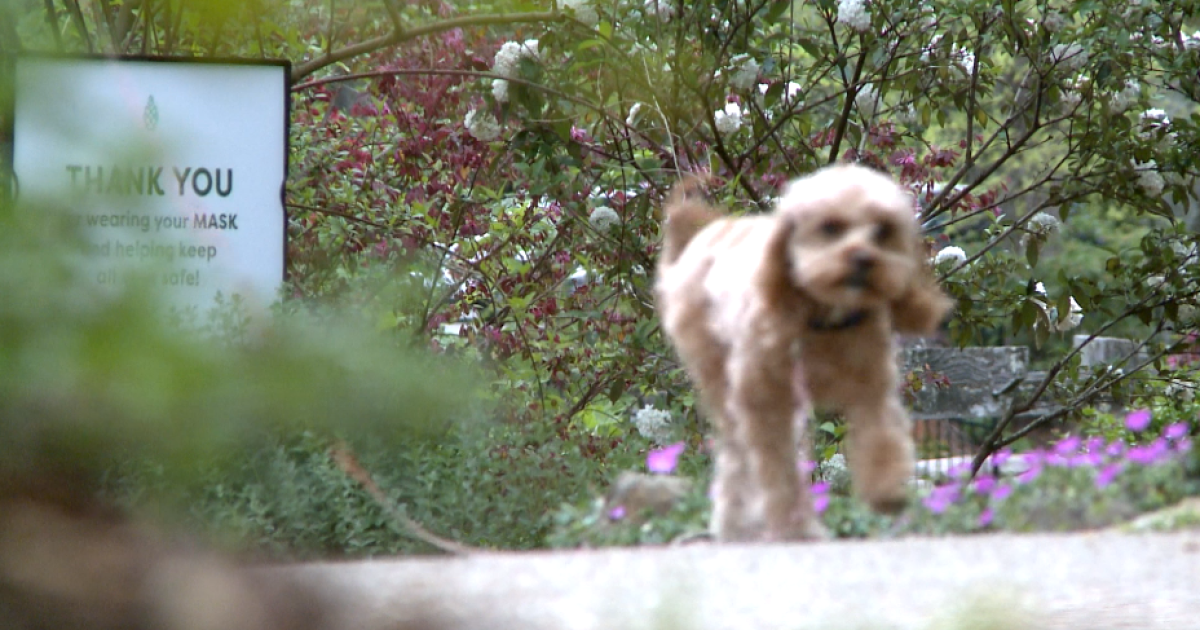