Denver — On a hot summer day in downtown Denver, you’ll find people of all kinds enjoying everything the city of Mile High offers. Flowers along the 16th Avenue Mall with a wonderful scent. The mall shuttle ringing its memorable bell. It’s easy to get lost around you.

One thing you may have missed is people, not just passing faces. People are almost always ignored.

Andy Lurie has been pacing outdoor malls for the past five years, shooting random portraits of strangers who have agreed to take pictures. It has been his passion since the project started.

He called it “American quilt project.It’s a digital quilt, not a physical quilt. In the process of the project, Lurie added nearly 5,000 faces to Instagram’s “quilt”. If you scroll, you’ll see that no one looks the same.

“I think people like to be recognized,” Lully said. “They said they were precious people, or at least they felt they were cherished.”

When he found Lully on a hot summer day, he was chatting with a man who reminded him. The man he was talking to was homeless.

“I remember being homeless at the mall and thinking of hanging out at my dad’s clothing store when I was a kid,” Lully recalled. “I have some memories of those days.”

Lully remembers the feeling of anonymity. It’s part of what makes him meet strangers and feel like they’re being seen through the lens of his camera. A few years later, he was diagnosed with a condition that would change his life again.

“I’m suffering from tinnitus, which is what you can say, and it made me crazy,” he said.

With that ringing, Lully put the problem in his hands.

“I was just standing on the balcony, so I thought I could easily turn this ring off,” Lully recalled. “I jumped and found that I woke up at the hospital next.”

The effects of falls and tinnitus did not go away. It led him on a familiar path.

It was after Lully tried to kill her for the second time that she decided to live with a purpose. He wanted something to do with his life. That is why he survived. So he went back to where it all started.

Lully loves to meet people from the American Quilt Project at the 16th Avenue Mall. Who can blame him? In the sea of ​​businessmen and travelers, he finds people in the shadows. For most people we just pass by, but for Lully he stops and listens.

Like a man in a purple shirt with a broom and a pot. When Lully talks to him, he says he lives just around the corner of the camp. He is working to get a place. Lully takes out the camera and takes a picture, humanizing him in the process and making a man’s day.

By witnessing that power directly, a smile will be created on your face. Imagine what it does for that person on the other side of the camera.

Lully isn’t over yet, but his Instagram project is growing with over 11,000 followers.

“I hope these photos don’t just fade away,” Lurie said. “I hope it’s on display somewhere and you’ll enjoy it and feel better.” 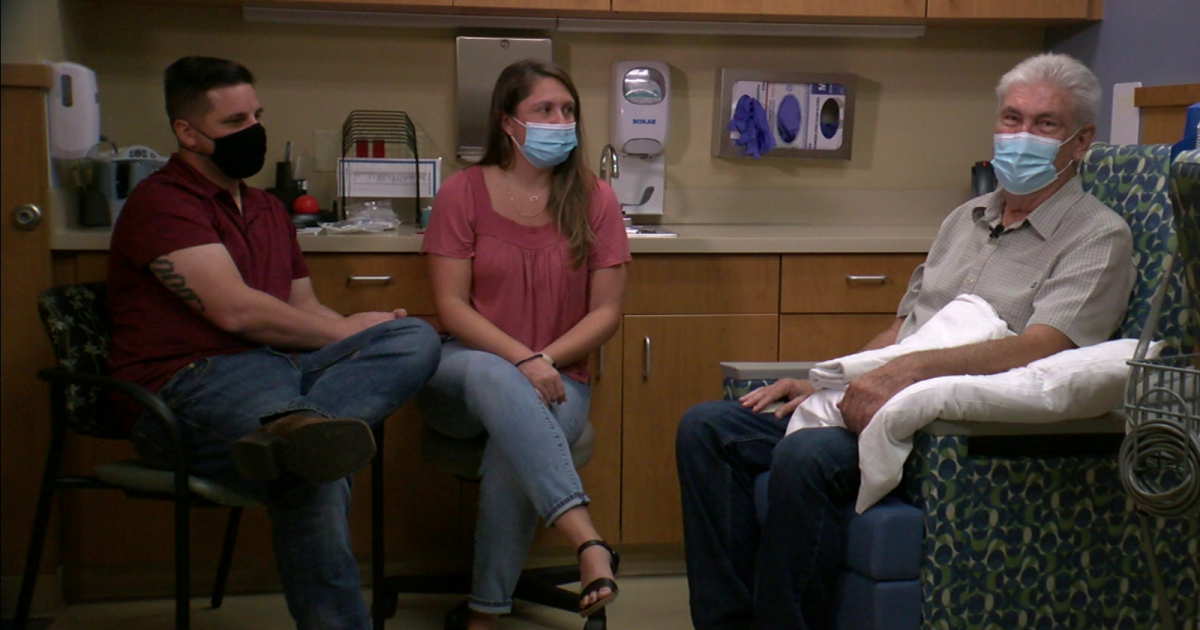 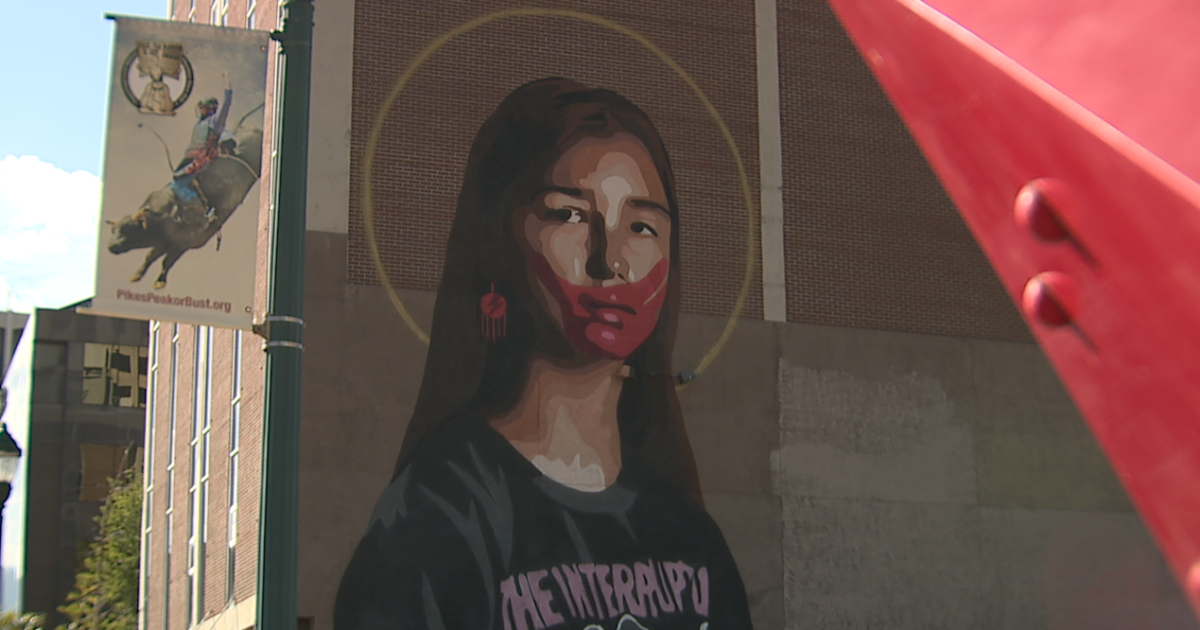 Renewed interest in cases of missing Indigenous people should be a constant – Denver, Colorado