“It’s very tentative,” Ms. Stark said. “You call them up, you talk to them about what’s going on — I’ve sent screenshots of my numbers so they can see where we stand.”

Ken Giddon, a co-owner of the men’s wear store Rothmans, held off on reopening his flagship store in Manhattan until he nailed down a new lease. The shop hadn’t paid its landlord, ABS Partners Real Estate, since April, and Mr. Giddon didn’t want to bring back his staff and restock inventory if he couldn’t reduce his rent.

Last week, he finalized a new arrangement that involved lowering his base rent and giving ABS a variable payment based on his sales. Such arrangements are common in some industries, especially restaurants, but it was new for Rothmans.

“This is a very handcrafted deal,” said Mr. Giddon, who now plans to reopen next month. “We’ll probably be operating at a third of our previous volume for the next six to 12 months. This arrangement gives us flexibility.”

Gregg Schenker, the president of ABS, said both sides had an incentive to figure out a deal that would keep the business alive. Rothmans, which Mr. Giddon’s grandfather started in 1926, has been an ABS tenant for decades, and Mr. Schenker, who shops there, described it as the kind of unique, multigenerational retailer that he hopes will continue to thrive in New York City.

But not all landlords are willing, or able, to take a haircut. Oren Molovinsky closed his restaurant Farmboy, in Chandler, Ariz., in mid-July for what he intended to be a short break. He hadn’t paid his full rent for months, but he had reached out to his landlord, the Falls Investors, hoping to discuss options. Instead, he got a letter in late July telling him payment in full was due in five days. When he missed that deadline, his landlord locked him out. 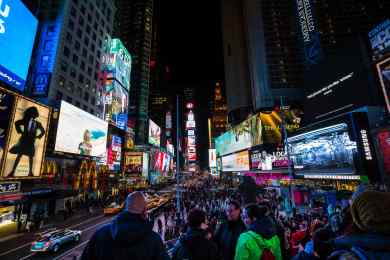 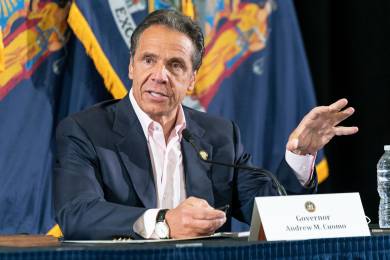 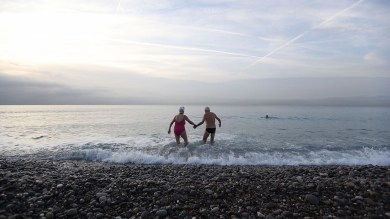 When it comes to Social Security, these strategies can pay off for married couples 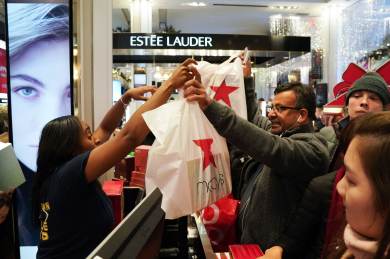 Shop ‘safe and early’ during holidays