According to the surveillance video feed, three people tried to enter the store with their faces covered. One of them was armed with a pistol and pointed his weapon at the cashier.

The customer, who later told officials that he had served in the US Marine Corps, immediately set foot on the suspect. While the other two suspects fled the store, he disarmamented him with a gun.

YCSO states that Marines were able to detain the suspect until an agent arrived.

The suspect was taken to the Yuma County Juvenile Justice Center and booked for armed robbery and assault.

“The Marines told me not to do that. [mess] The customer told his agent when asked how he was able to control the situation, allegedly “around.”

The other two suspects seen in the video are still numerous. No one was injured in this case.

This story was originally published by Ashley Loose at the Scripps Station KNXV In Phoenix. 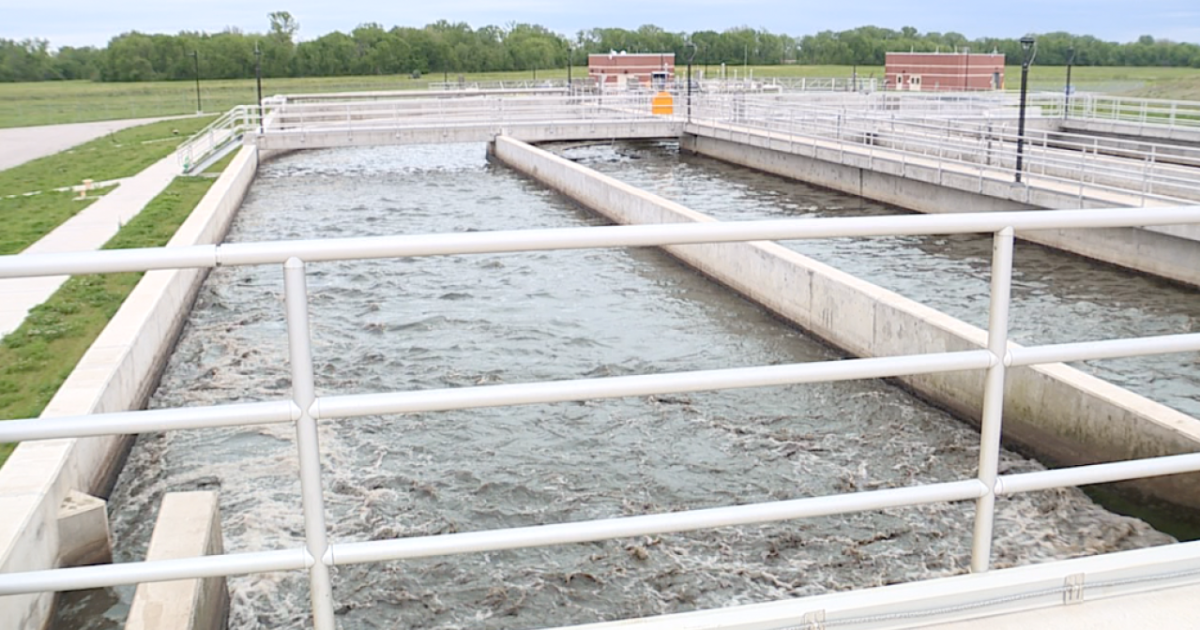 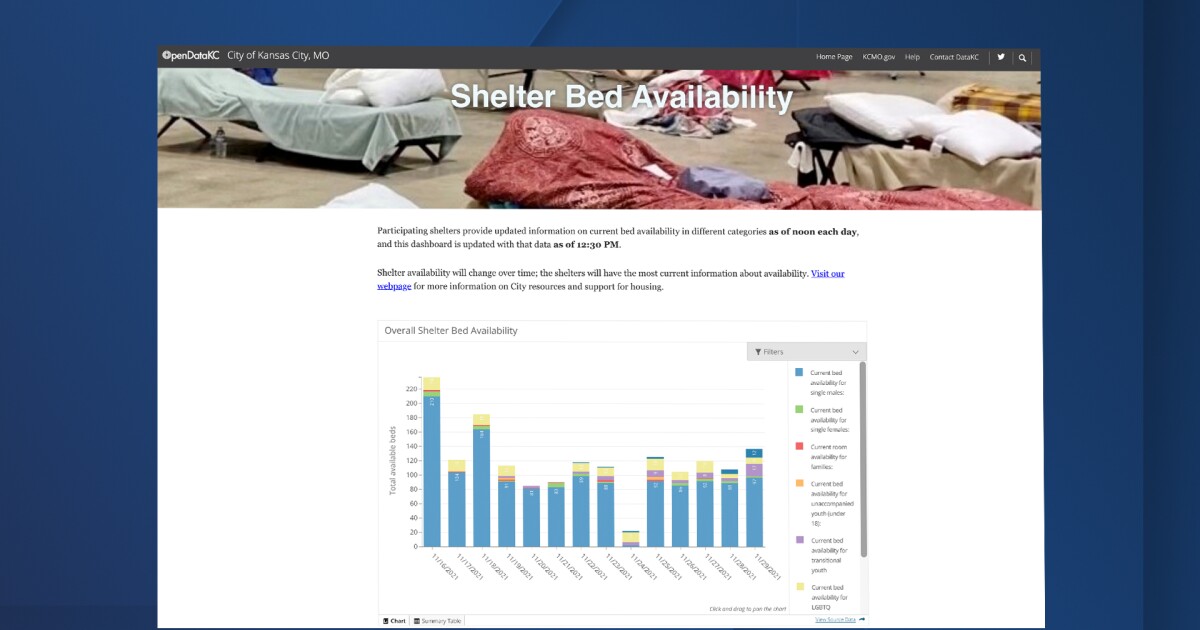 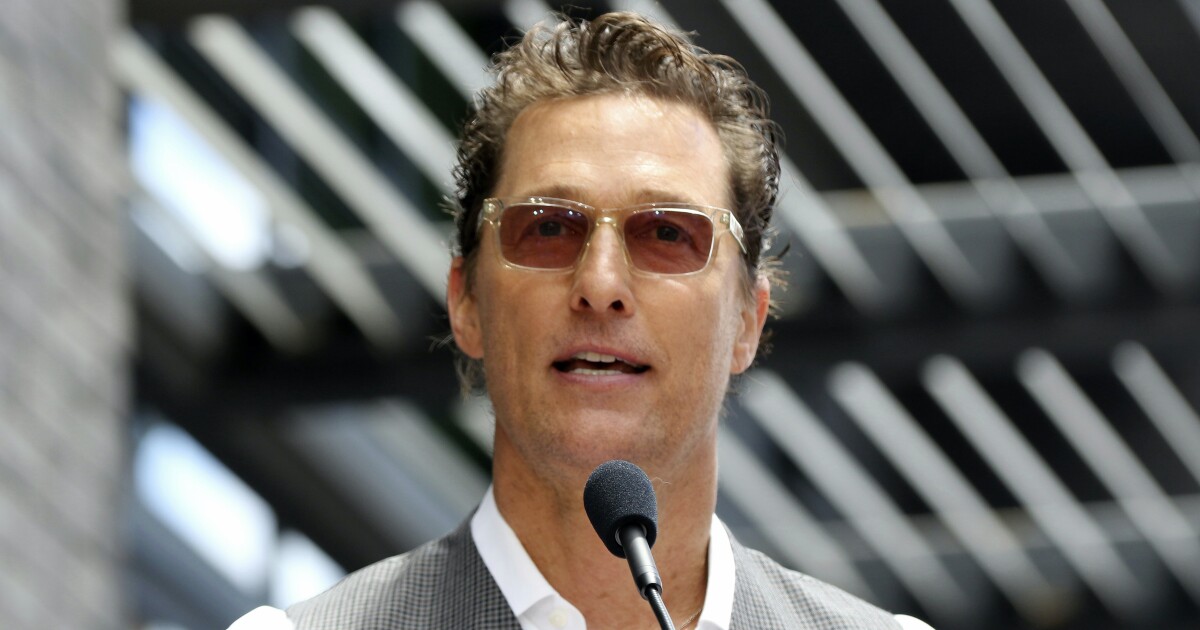