Nashville, Tennessee (WKRN) —As of Thursday, a total of 44,042 cases of COVID-19 occurred and two more patients died, according to the Metro Public Health Service.

The Tennessee Department of Health has reduced the number of tests it processes due to a system problem on Wednesday. The department explained that it expects that most of the tests that would normally be processed will be included in daily case count updates over the next few days.

Public and private rallies in Nashville and Davidson County are currently limited to a maximum of eight to delay the spread of COVID-19.

The total number of possible cases has increased by 101 in the last 24 hours. A total of 367 people died in Davidson County.

The reported 41,101 people recovered from the virus. Of the COVID-19 cases identified in Davidson County, 2,574 are “active.”

The state reported record-high current COVID hospitalizations for the 10th consecutive day. There are currently 2,183 hospitalized in Tennessee.

Last week, Tennessee reported more new cases (30,767) and deaths (334) than any other week in the pandemic. The state also broke new cases, recovery, and death records reported during the month of November.

The Tennessee Hospital Association (THA) has provided an open letter encouraging a safe holiday celebration in a pandemic. Former Knoxville Utilities Board Employees Paid More Than $10K for Time They Did Not Work – Nashville-Davidson, Tennessee 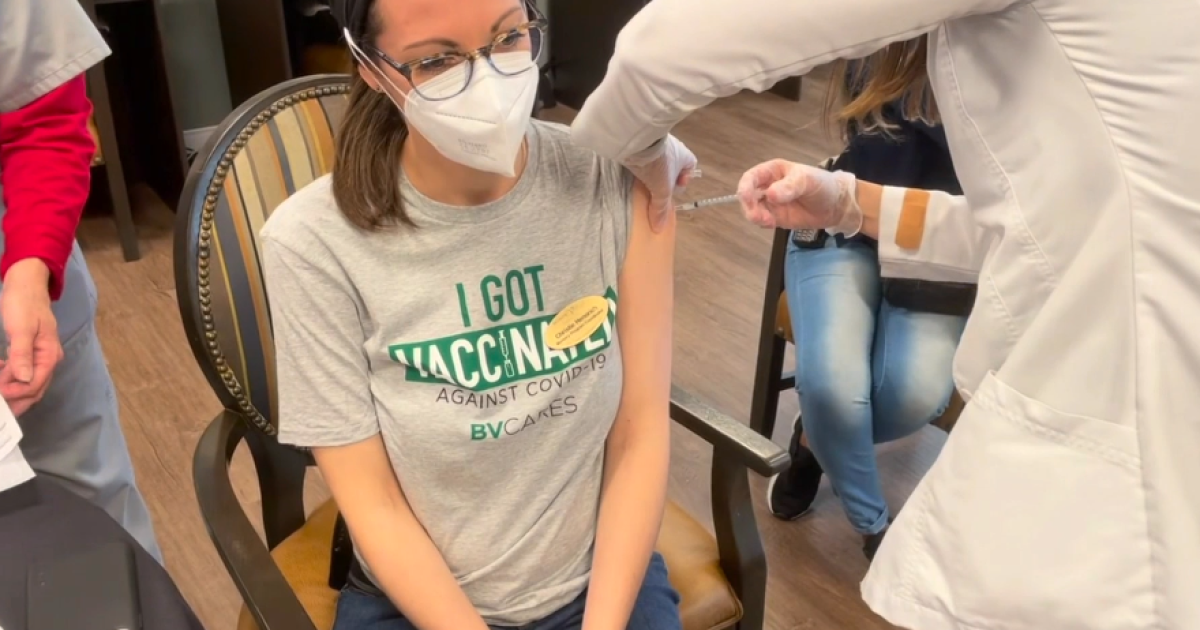 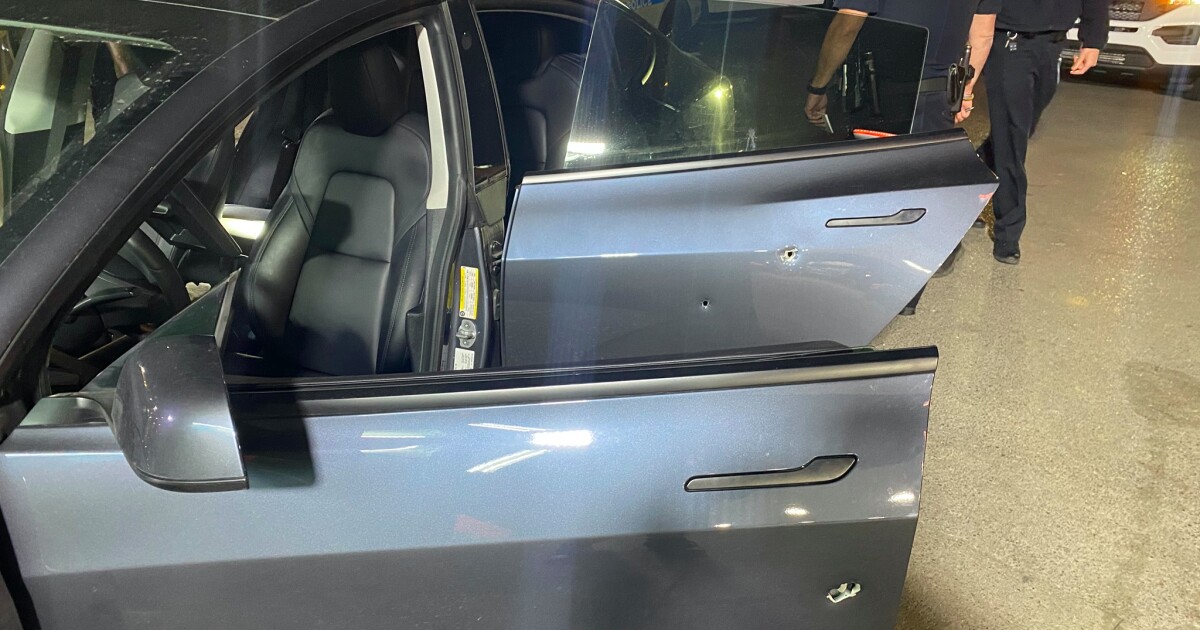 Driver unharmed after multiple shots were fired at his car on I-24 E – Nashville-Davidson, Tennessee