Nashville, Tennessee (WKRN) —According to the arrest warrant, the driver hit a metro police officer in a car and shook a police car in an attempt to escape from Hermitage law enforcement.

Metro police said Timothy Goforce fled the police early Tuesday morning after trying to stop the speed breach. Police said he chased an 18-year-old child from a distance with lights and sirens off.

According to the warrant, police officers saw Goforce parked in the Sperapoint Crossing yard, where he escaped from the car and jumped over the fence.

While police were interviewing car passengers, they said Goforce had returned over the fence into the driver’s seat of his car.

Clothes stolen during an intrusion in Midtown’s dry cleaning business

According to investigators, Goforce then pushed the vehicle backwards, accelerated backwards, almost beat the officers, and shook the police car.

According to police, Goforce was pulled forward, retreated again, ran over a tree, and the vehicle was stuck.

Goforth was arrested in a metro prison around 5 am on Tuesday on multiple charges, including reckless danger, vandalism, and avoidance of arrest. His deposit was set at $ 28,500.

His reserved photo was not immediately published by law enforcement. 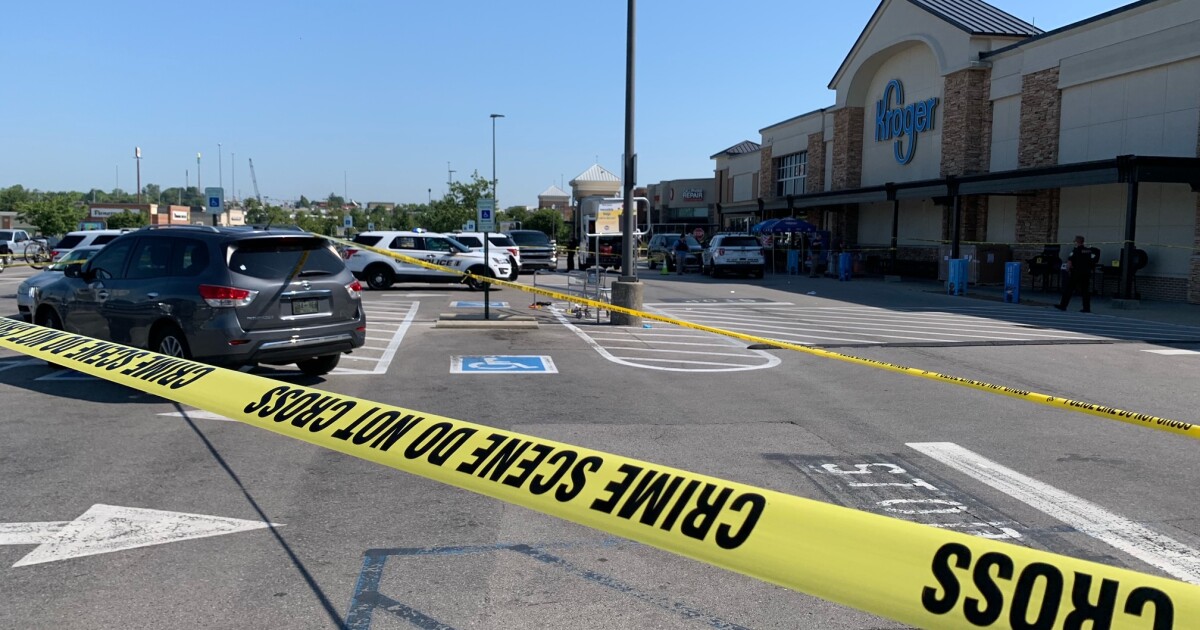 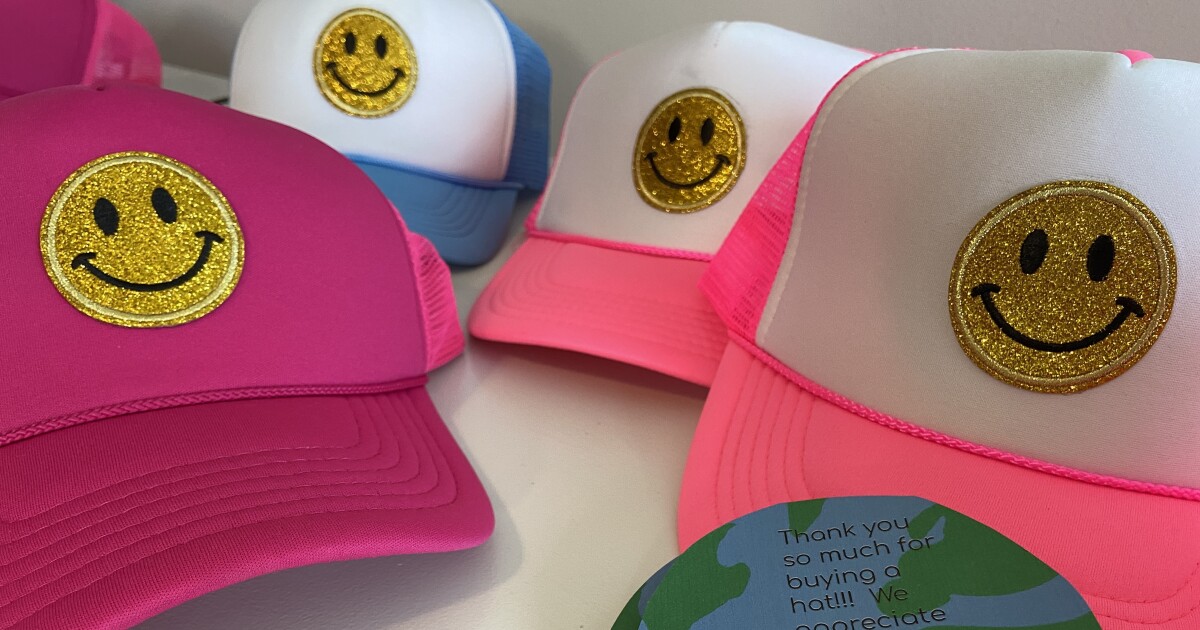 Can I get ‘long COVID’ if I’m infected after getting vaccinated? – Nashville-Davidson, Tennessee 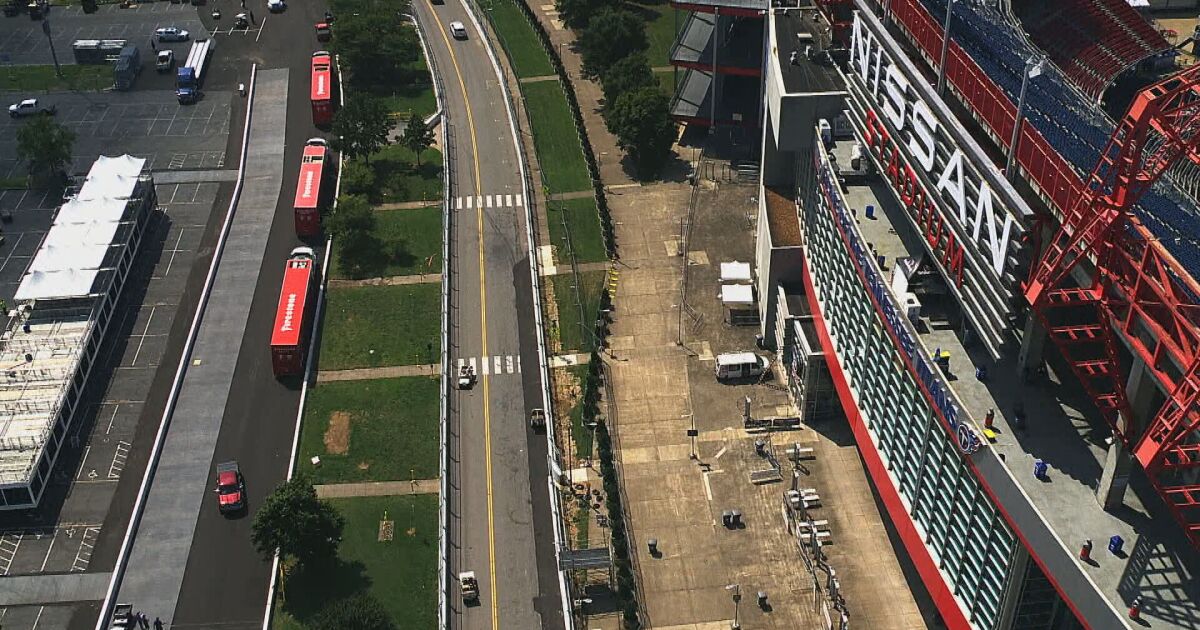