Former CIA director Michael Hayden said he was confident that law enforcement could protect President Biden at his inauguration next week. His comments come when security forces are facing a scrutiny of the mob’s ability to defeat the US Capitol.

Last week, Trump supporters, who were trying to overturn the election, evacuated lawmakers by attacking a building where lawmakers supported the elections. Five people, including police officers, died as a result of violence.

Tall fences and other barricades were set up around the Capitol following the destruction. Thousands of National Guard guard the building..

When asked about the inauguration, Hayden said he was “worried,” but added, “Our military is very good, so I have great confidence in them.” ..

Hayden, a retired general, headed the CIA in the Bush and Obama administrations. He was also Director of the National Security Agency from 1999 to 2005.

Inauguration officials already before the violence in the Capitol Planned a small event The coronavirus pandemic encouraged people to stay home. Law enforcement agencies are currently anticipating further anxiety during or before Biden’s inauguration.

Biden said in a comment to reporters on Monday that he seemed confident in the safety of the Capitol. “I’m not afraid to take my vows out,” he said. The president-elect was briefed by the FBI, the Secret Service, and members of his national security team about inauguration security concerns.

President-elect’s granddaughter Naomi Biden tweeted that she had “maximum confidence” in the Secret Service to protect her family.

“I have witnessed the tireless efforts of @ Secret Service men and women every day for eight years. They never disappointed us. I have the utmost confidence in them and their preparation. I trust in, “she writes.

Hayden also expressed concern about the country’s future after President Trump and his supporters tried to nullify Mr Biden’s victory. 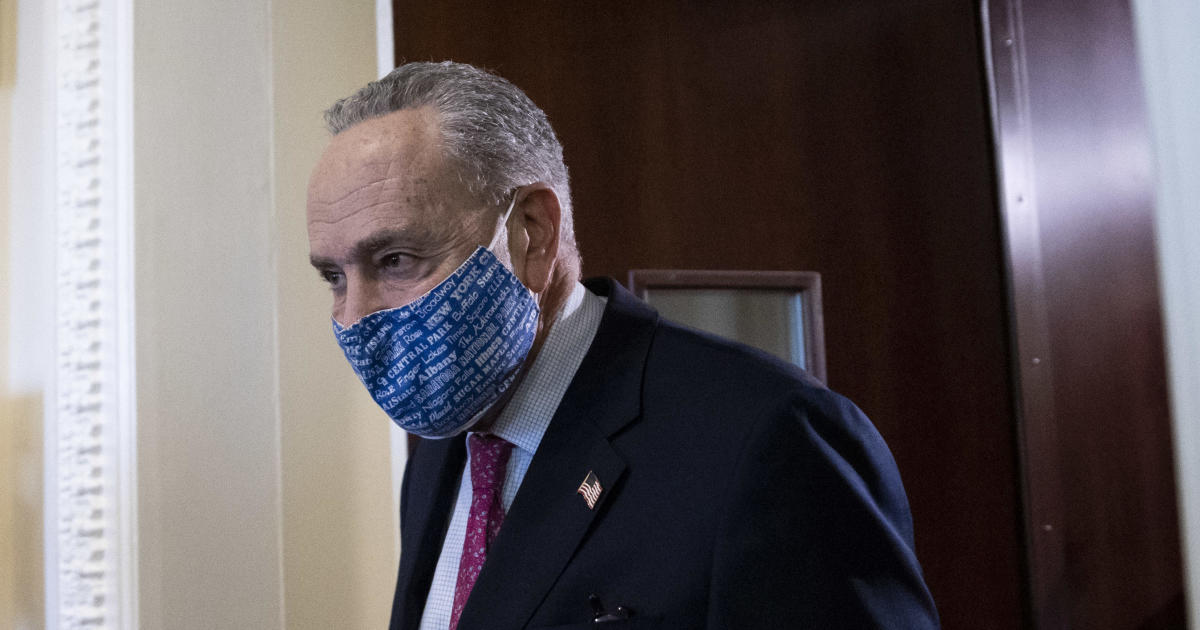 In some institutions, leadership has often lasted longer than a permanent appointed person in the last four years. 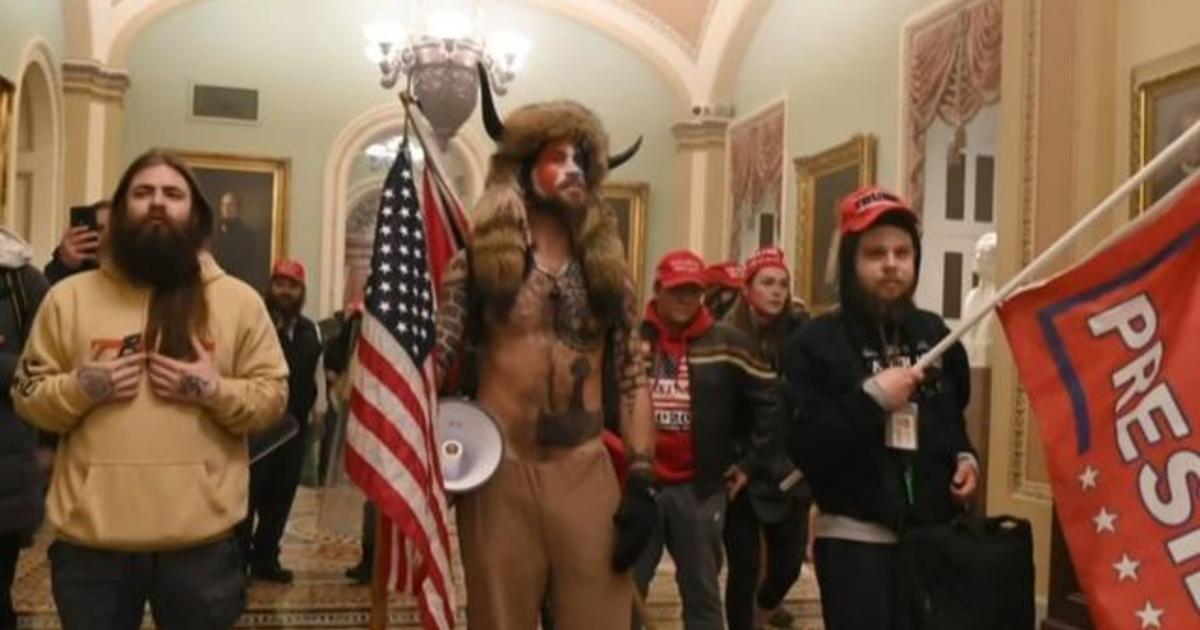 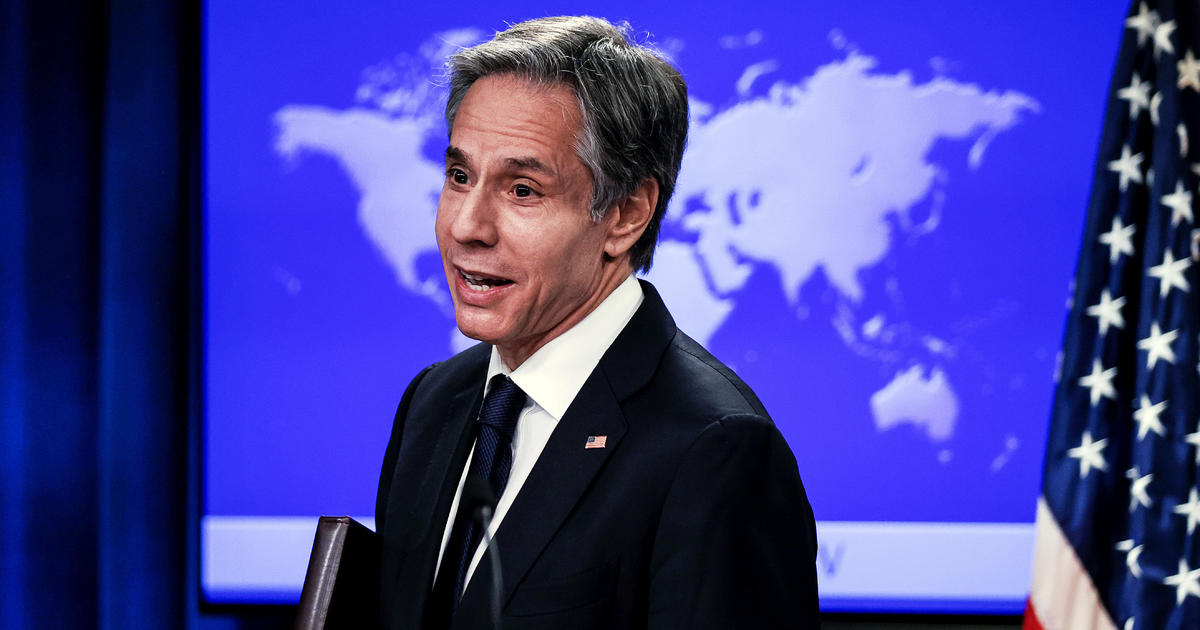