“We will work closely with Faurecia to make our joint subsidiary a major supplier in this area. Our goal is to achieve sales of € 1.5 billion (US $ 1.8 billion) by 2030.”

The first milestone has already been achieved. Symbio is currently developing a 4th generation fuel cell system. By 2025, Symbio will have a production capacity of over 20,000 fuel cell systems. The company currently employs 250 people.

The joint venture reported its first success with the original equipment. StackPackS is used as standard on two hydrogen-powered Renault models. Kangoo ZE Hydrogen and Master ZE Hydrogen have been rolling off their production lines using Symbio components since October 2019. 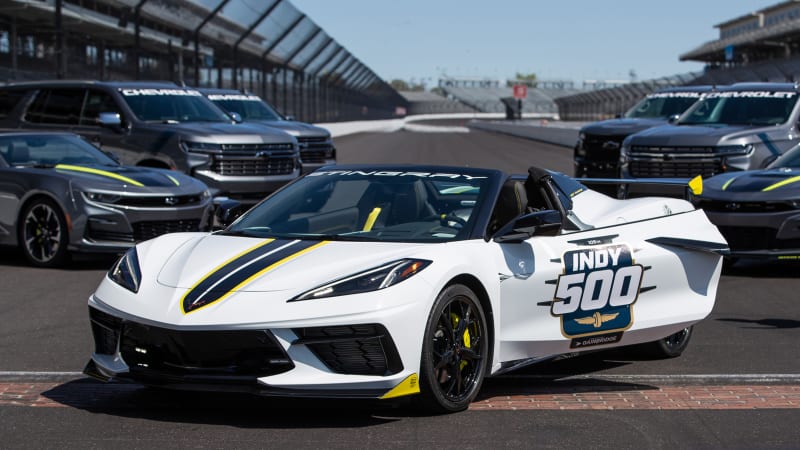 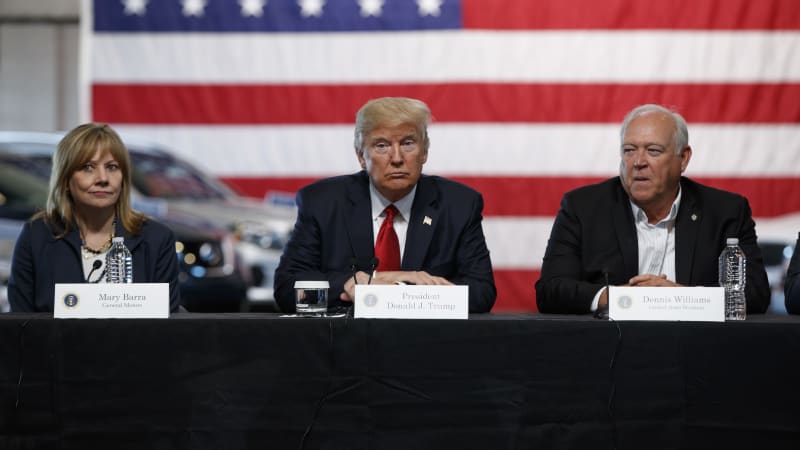