Microsoft Corp. and U.S. government officials are still working to understand how a network of suspicious Chinese hacking groups has implemented an unusually indiscriminate and widespread method. Cyber ​​attacks on Microsoft email softwareMore than a month has passed since the discovery of operations that make hundreds of thousands of small businesses, schools, and other organizations vulnerable to intrusion.

According to people familiar with this issue, a major theory has emerged in the last few weeks. A Chinese hacker has mined a pile of pre-obtained personal information to carry out the attack.

Once such a method is identified, it can realize long-standing fears of the impact of Beijing’s previous massive data theft on national security. And that suggests that hackers had a higher degree of planning and sophistication than previously understood.

Anne Neuberger, President Biden’s Deputy National Security Adviser for Cyber ​​and Emerging Technologies, said: “The potential ability to operate that information on a large scale is an important concern.”

Shortly after the discovery of a computer system hack using Microsoft Exchange Server in March, the Biden administration’s senior national security authorities recognized it as a major international cybersecurity issue. 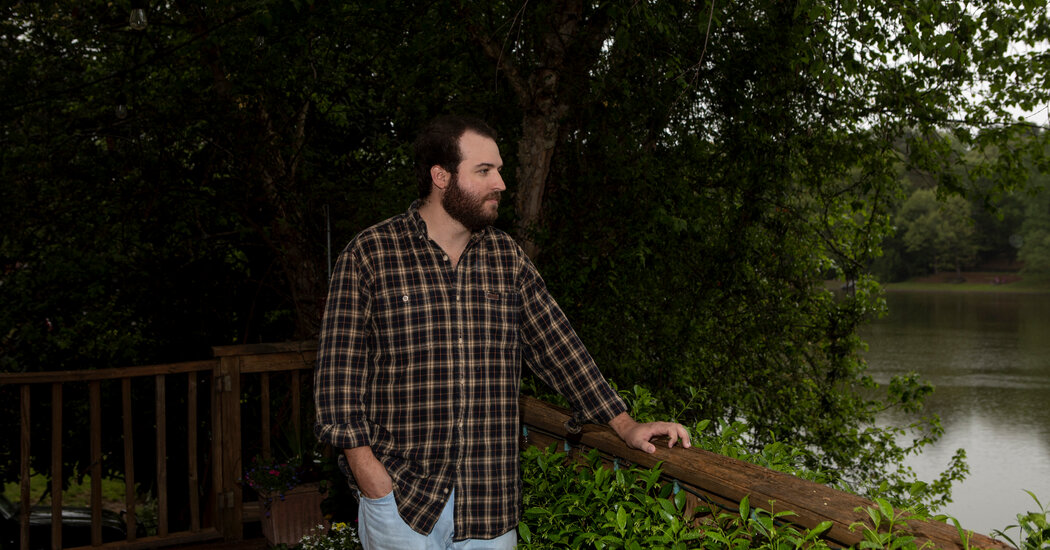 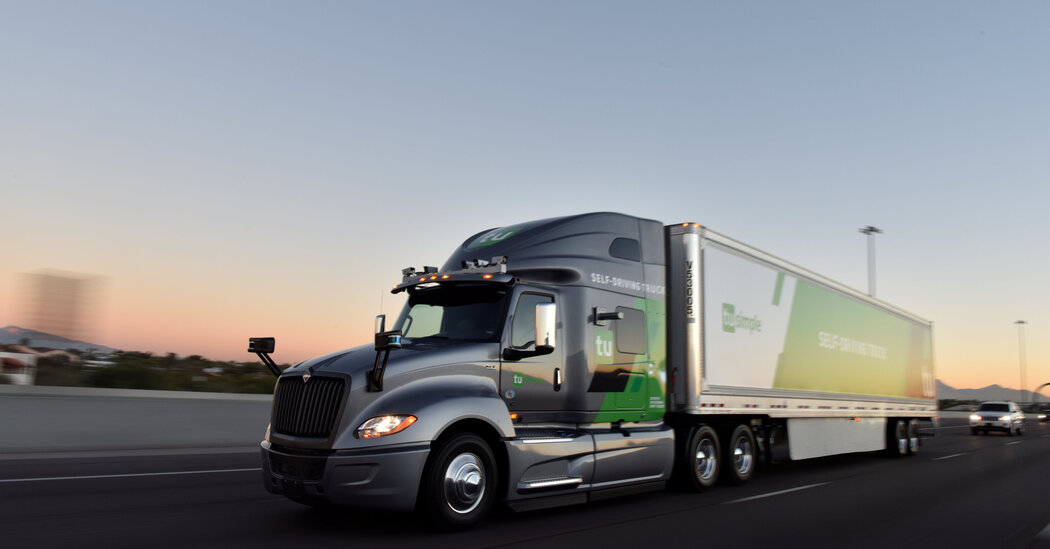