All evacuation related to fire Lifted on Monday.

At the time of publication, civilians and firefighters have not reported any injuries.

Jeremy Jones, assistant fire chief of the Clear Creek Fire Department, said on Monday A fire may have broke out between 4am and 5am on Sunday.. By the time the firefighters were warned and arrived in the area, one house ignited its foundation and the other was actively on fire. Jones said one person had evacuated from the house.

On Tuesday morning, the Clear Creek County Emergency Management Agency announced that the fire had reached 80% containment. Albers said he hopes the crew will be able to completely contain the fire by 5 pm on Tuesday.

“We thank our hard-working fire brigade and all our local, state, and federal partners for supporting the wildfire this December,” the Emergency Management Agency said in a tweet.

Residents of the area CodeRED Emergency Alert Program The latest information on emergencies in the county. 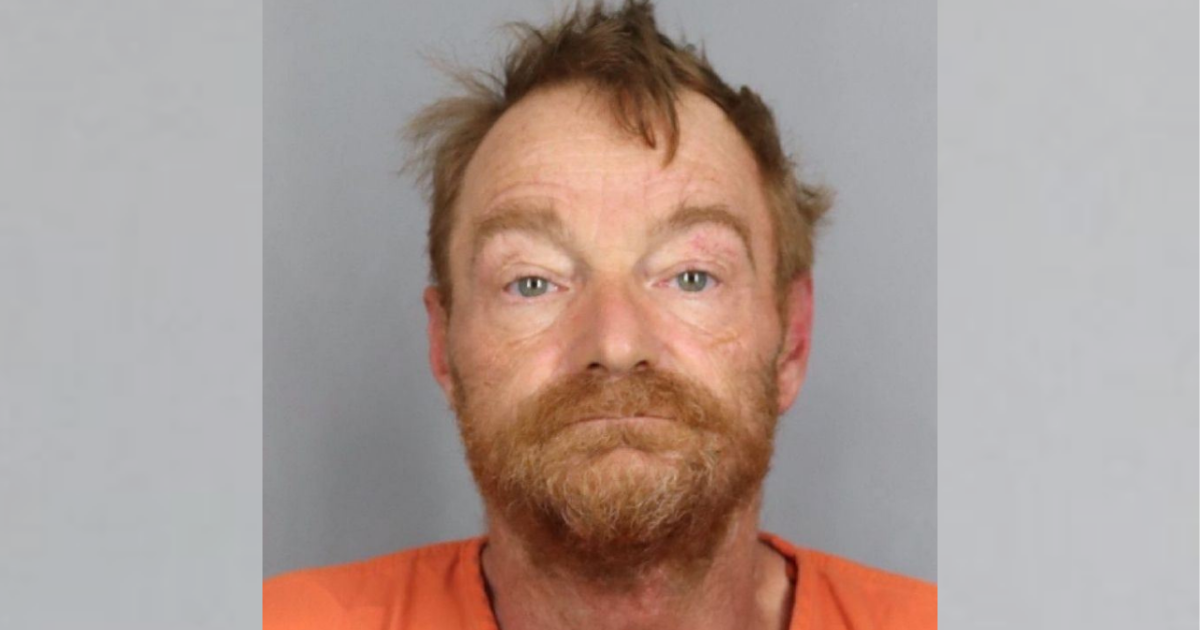 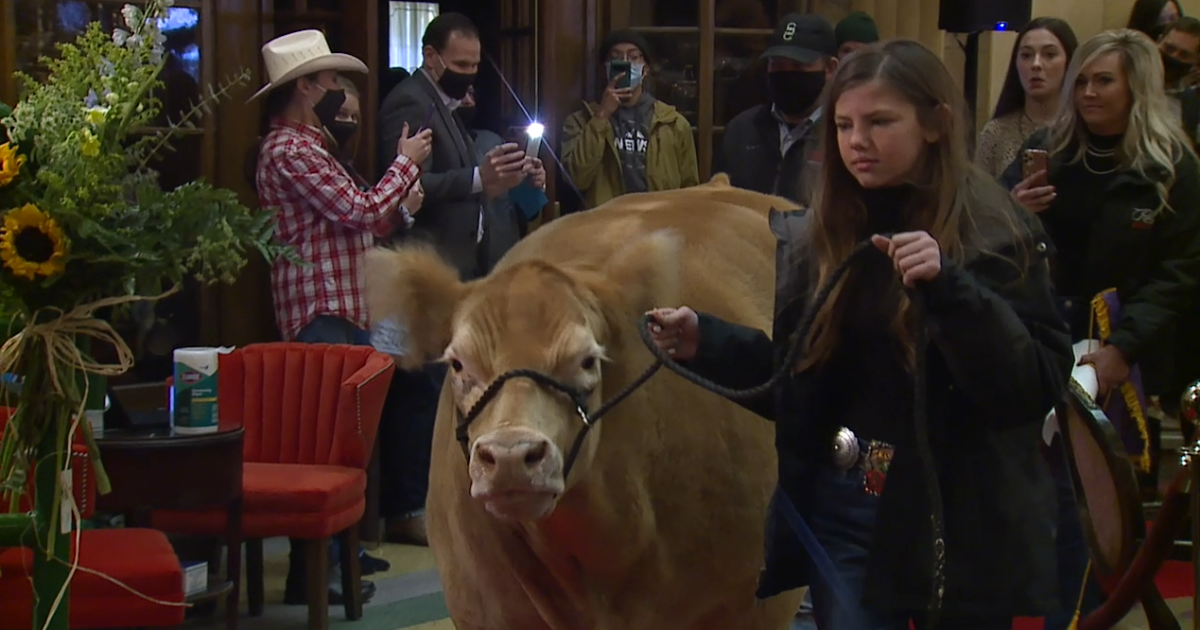 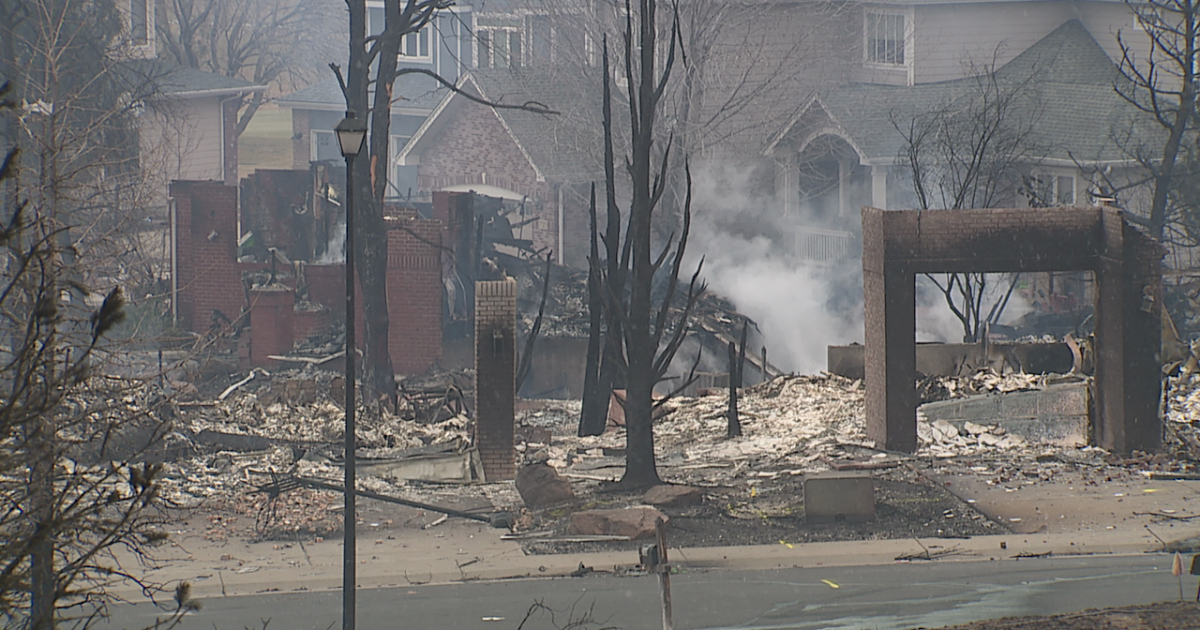 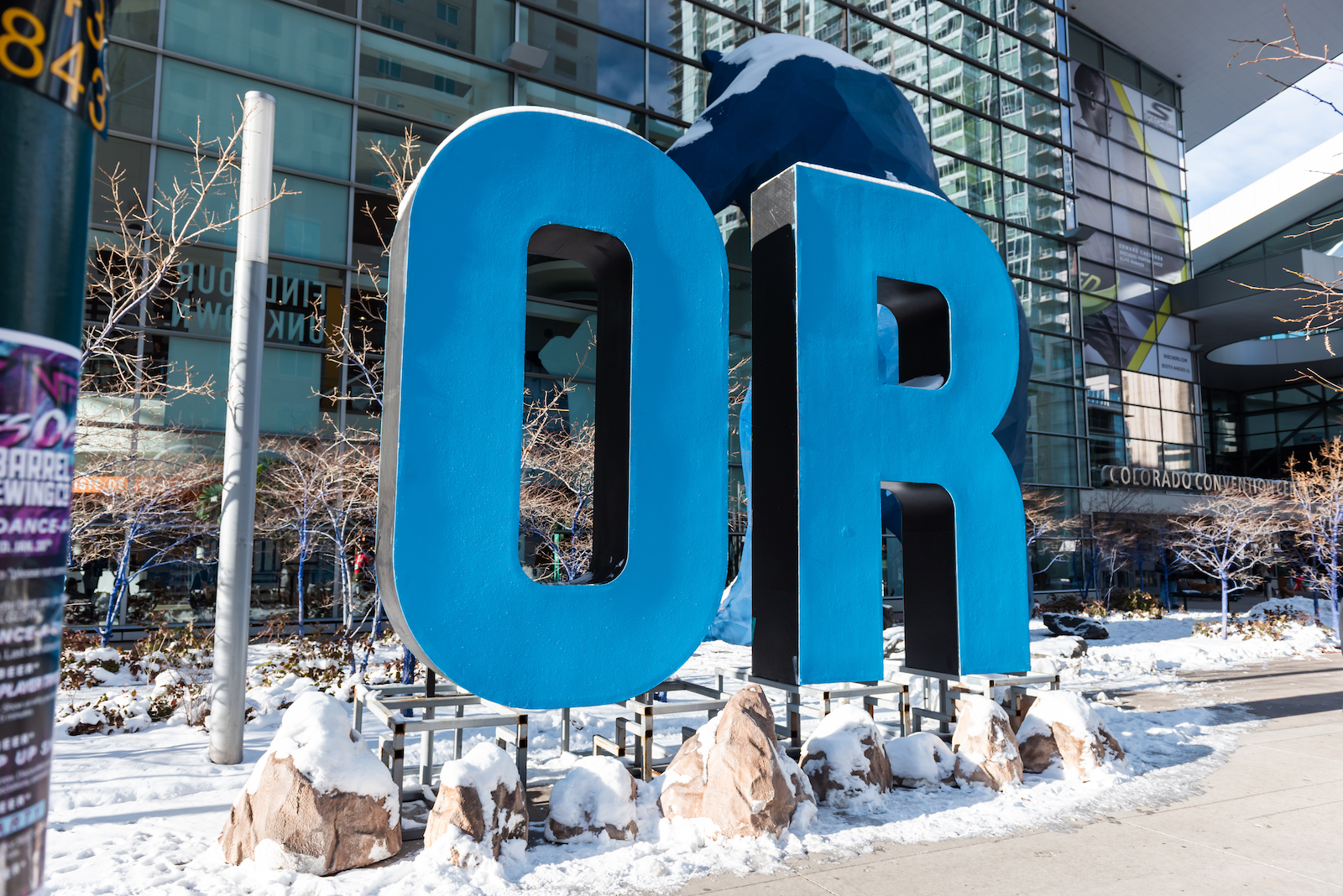