Zack Buchanan | Athletic $: Former Cub Aramis Ramirez said Brenly had kicked him and other Latino players after Bob Brenly made a racist statement to Marcus Stroman. We have announced that we will be leaving the booth to “listen, ponder, and focus on awareness training related to diversity and inclusion to increase understanding and appreciation for others.”

Devan Fink | Fan Graph: MLB’s weakening of baseball has reduced home runs overall, but as expected, home runs are significantly lower in some parks than in others.

John Rimmer | Pinstripe Alley: When DJ LeMahieu left Coors Field, it was reasonable to think that his park-adjusted numbers would actually improve (wRC + unfairly penalized the Rockies and Yankee Stadium is a better park for Lumahieu anyway). Instead, LeMahieu acted like an MVP for two seasons. But now, Lumahieu has returned to slightly above average levels. What to give 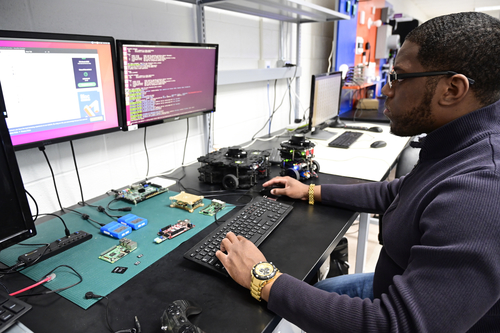