“Is there anything that you have under existing authorities, either the CARES act authorities, or prior law, that could help the airlines avoid these coming layoffs?” Republican Senator Tom Cotton asked Mnuchin.

“Unfortunately there is not,” Mnuchin said. He added the funding from Congress approved in March “literally saved the entire industry.”

Cotton said he had been asked by numerous airline workers about the status of the talks – and even got a hug from a flight attendant who recognized him on a recent flight.

Mnuchin said the Trump administration supports legislation introduced by Senator Roger Wicker, a Republican, that would provide $25.5 billion in airline payroll support to avoid layoffs for the another six months.

Wicker on Wednesday sought to fast-track the airline support bill but was unsuccessful after some senators raised objections.

American Airlines said it would furlough some 19,000 workers on Oct. 1 without fresh aid and halt service to 15 smaller airports.

There could still a last-minute agreement between Mnuchin and House Speaker Nancy Pelosi, a Democrat, over a broader coronavirus relief package.

Treasury has a separate $25 billion loan fund for passenger airlines. Both American Airlines and United Airlines plan to accept those loans, but many including Delta Air Lines and Southwest Airlines will not. Mnuchin said a “lot of money” in the passenger airline loan fund will not be used and could be reallocated. 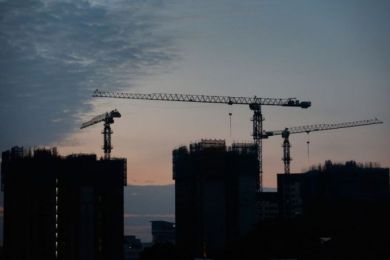 MSCI Launches Climate Indices To Get Investors In Line With Paris Agreement, Actions 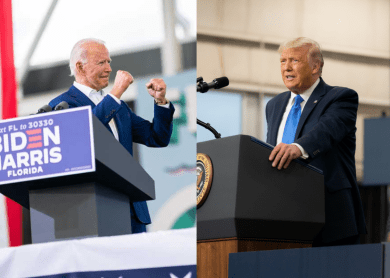