Bowling Green, Kentucky (WKRN) — One died and another was detained after a crash on Bowling Green on Friday morning.

It occurred at 11:30 am near the intersection of Louisville Road and River Street.

When police arrived at the scene, they found 25-year-old Jordan Splat lying on the road. He was taken to the hospital and later sentenced to death.

As a result of preliminary investigation, police determined that Splat was riding a moped in the area when he was hit from behind by a vehicle driven by Dona Myers, 54, of Bowling Green.

Myers has been arrested and faces the following charges:

Police are still investigating the crash. 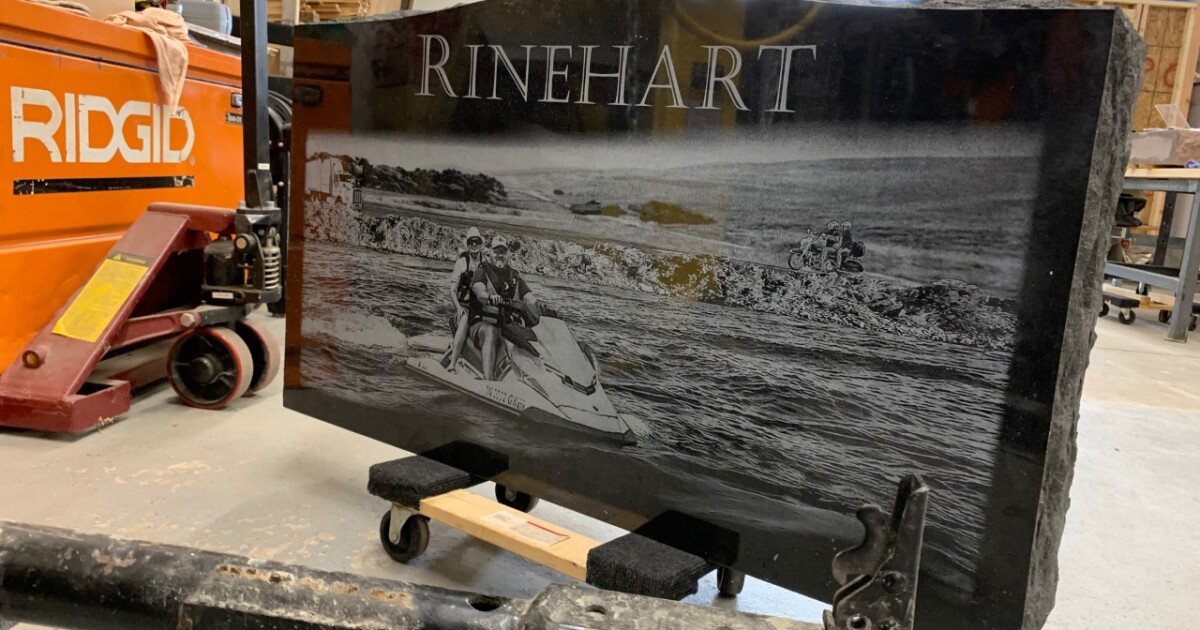