TRACY (CBS13) – A mother and stepfather were arrested on Saturday in connection with the murder of a 4-year-old boy, the Tracy police station said.

Tracy’s Camilla Pizarro Vergara, 24, and Oscar Munoz, 25, were arrested in the area of ​​Birchwood Lane, just west of Earl E. Williams Middle School. According to police, the two were imprisoned in San Joaquin County Jail and charged with murder and serious personal injury to a child under the age of eight.

Swipe to see both photos.

Tracy police said police responded to an apartment along West Grant Line Road on Monday after receiving reports that the child was not breathing.

The child was taken to the hospital and later sentenced to death.

No further information has been released regarding the investigation. 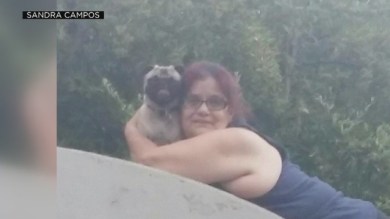 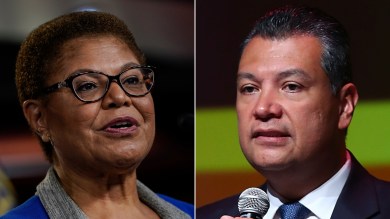 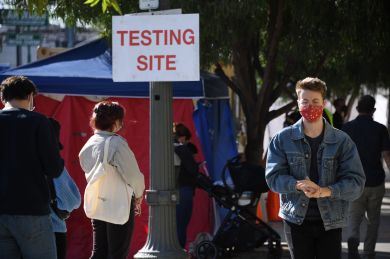 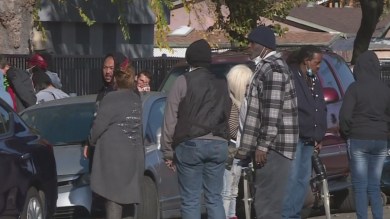 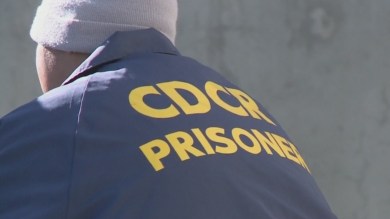 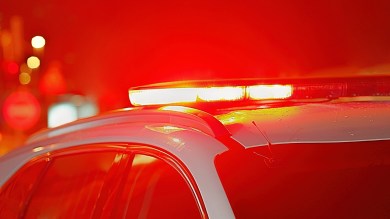