The fatal crash occurred around 5:40 am near North Aliante Parkway and North Broadwing Drive.

According to police, motorcyclists moved south on Aliante, approaching Broadwing when they lost control, and then hit a tree. No other vehicle was involved in the collision.

NLVPD said in a news release that obstacles and speed were not considered to be the cause of this conflict.

Aliante’s southbound lane is currently closed. Police are asking drivers to avoid the area and use a different route. The policeman stays on the scene for a few hours.

The coroner’s office will identify the deceased and disclose the cause and method of death after appropriate notification of relatives. 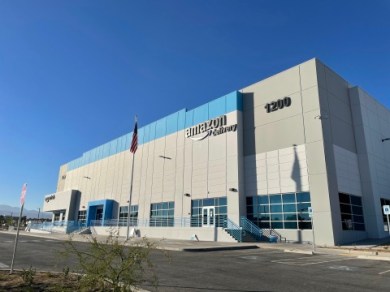 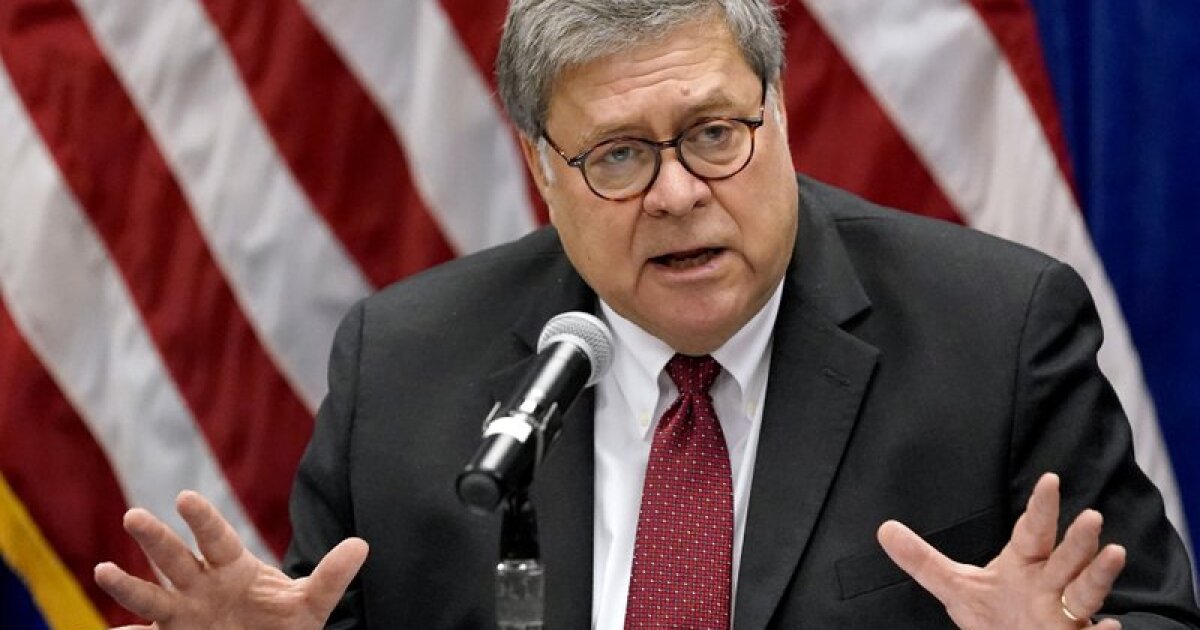 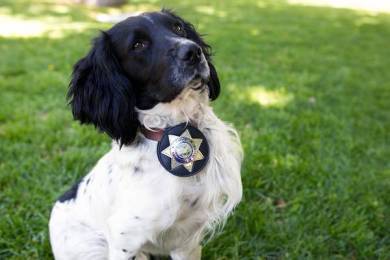 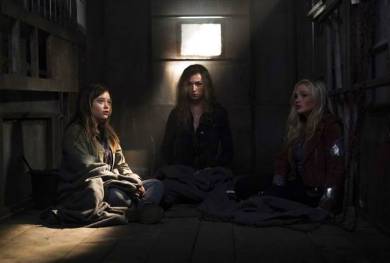