Las Vegas (KLAS) — A motorcyclist has died and a boy has been charged with drunk driving after an accident in southwestern Las Vegas on Sunday evening.

The crash was reported at 8:11 pm at W. Patrick Lane and Tenaya Way.

According to the Las Vegas Metropolitan Police, a 59-year-old motorcyclist was turning left from Tenaya to Patrick. Witnesses told police that the boy-driven Honda Accord speeded Patrick eastward, turning left from Patrick to Tenaya and driving into the oncoming lane to overtake another vehicle that struck the motorcyclist. rice field.

The motorcyclist was transferred to a university medical center where he was sentenced to death. His identity will be announced by the Clark County Coroners Office.

This fatal accident marks the 116th traffic-related fatalities in Metro’s jurisdiction this year. Cashless Las Vegas: ​​A city built on currency moves toward a future without it – Las Vegas, Nevada 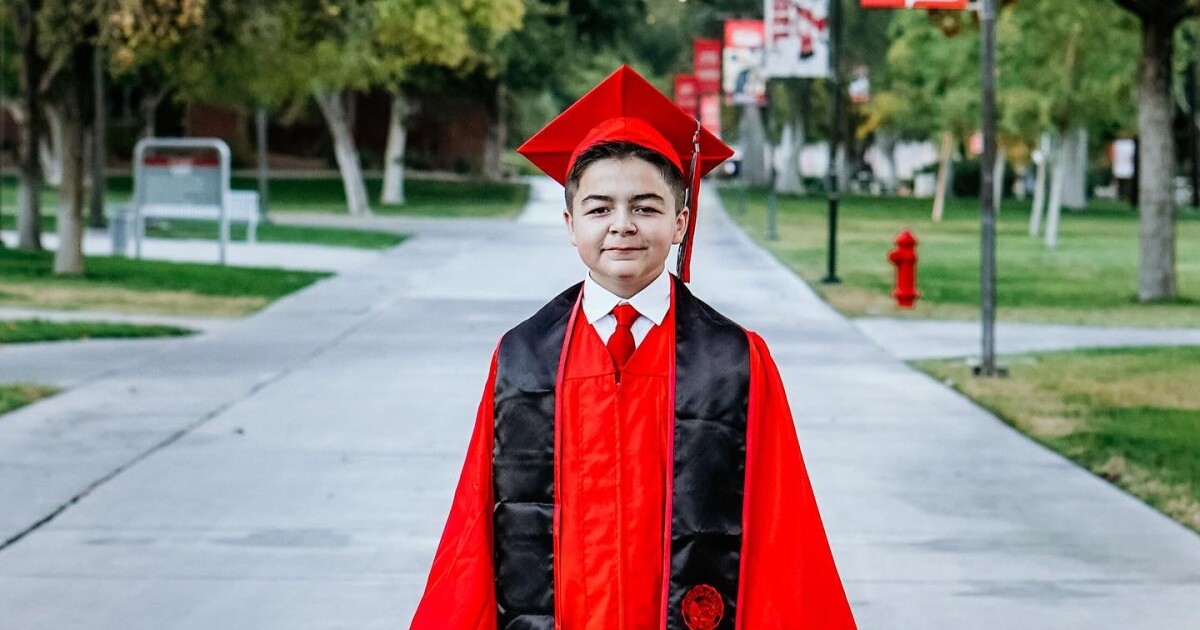 15-year-old is the youngest student to graduate from UNLV – Las Vegas, Nevada