Climbing Mount Rubidoux was like a rite of passage for those unfamiliar with riverside beats. It was my first time hiking, but it was a game. Also, a few weeks after my last visit to the city, I felt guilty, so a sunny Saturday was a good excuse.

My idea was that before the impatient PE readers told me to hike, I had better beat them and do a rubid.

I didn’t know much about the mountains, a fascinating sight along Mission Inn Avenue at the western end of the city, but hiking wasn’t very popular and not too difficult.

That said, the trail website identified Trailhead as 9th Avenue, or at least the way this beginner read it. Naturally, the gate was locked after I parked on the street and covered a few blocks.

As a newspaper reporter, I was worried because I’m used to getting bad information. It’s confusing, but unwavering.

I walked north past the magnificent old mansion and went uphill to a small park on a charming stone bridge across Mission in Avenue. That was Rolling Park, from which I could enjoy the view of the mountains across the street. Various dirt roads are carved on the hillside. It gave me an idea of ​​where to go.

Back across the bridge, I followed the dirt road on the right. The road switched back to the side of the mountain. I scrambled and occasionally touched rocks and grabbed plants to keep balance. This wasn’t what the average hiker did.

A few more steps up the dirt slope, to my surprise, I materialized on a flat asphalt trail. Half a dozen pedestrians were surprised to see me in sight, just as I was there. Like Sean Connery, where James Bond landed on the streets of the city with a jetpack, I tried casually and joined the pedestrian stream.

I wore jeans and a new T-shirt with the slogan “America Needs Journalists”. Three days after January 6th, it seemed like a good time to break the shirt.

The trail wrapped around the mountain and climbed gently. On a warm morning, people enjoyed the trail in pairs and small groups.

The whole family of two or three generations was out. There were at least two people in wheelchairs. From the elderly to small children, skin color, body shape, and age ranged. It was very good to see. This should be the place where the riverside meets.

However, the majority were masked, but many were unmasked. All the reasons I walk faster.

I thought the trail was mercilessly leading to the summit, but there was no way to know it. I just enjoyed a walk and views of the Santa Ana River — yes, there is Riverside on the riverside — and communities such as Rubidoux and Juroppa Valley.

A stone bridge with stairs provided a shortcut to the next layer of the road. I took it. It was easier than scrambling the hillside again.

When I saw the summit, the woman facing me smiled at my shirt and said “Yeah!” (Before the end of the day, two other women complimented me. I might start wearing this shirt every day.)

The summit is a kind of plateau with the American flag on the pole past the outcrop of the rock. I got up. The wind was blowing, so I put my hand on the mask to keep it from coming off my face. Then I took a selfie. It seems to be done already.

By the way, Mount Rubidoux is 1,339 feet above sea level. This does not mean the Santa Ana River. The distance from the base to the summit is 780 feet. By some definitions, it’s a bit shy than the normal height of the mountain, and Rubidoux isn’t even the highest peak on Riverside.

The nearby Mount Jurupa is 2,224 feet. Box Springs Mountain across the town is 3,081 feet. However, Mount Rubidoux, once owned by Mission Inn developer Frank Miller and railroad king Henry Huntington, has always been marketing.

As I saw the summit, I began to descend the mountain via stone turrets, bridges and stairs, and when I looked up and looked at the cross, I went down an asphalt path a few yards. Oh yeah, the cross. I couldn’t help seeing it either.

It is said that the first non-denominational Easter sunrise service in the United States took place there in 1909. The event was the brainchild of an unlikely person, Jacob Riis, a New York City city reformer, photographer, and McDonald’s newspaper reporter. Even at Easter, America needed journalists.

Climbing the cross meant navigating the higher, rocky stairs. I rarely did that. Then I remembered when I visited the Pyramid of the Sun in Teotihuacan, Mexico. The tour guide urged him to climb to a height of 213 feet and said he would regret not climbing.

I don’t know if I actually have it, but it went up anyway. The same is true for Rubidou.

A group of churches were posing in the photo. The white cross was news of vandalism in June and has since been cleaned up. I saw fresh spray paint, but nothing like before. I didn’t interrupt the group to take my selfie, but just praised the sight and started my descent.

The road down the mountain was calm. As they say, the walk was safe, except for the shirtless man. He paused on a path, put a boombox under his feet, and then when Aerosmith’s “Dude looks like a woman” exploded, he fell down and began doing push-ups. it was fun.

I thought the road would eventually bring me back to the foot of the mountain, and it did. Unfortunately, this was the official starting point near 14th Street, about 10 blocks from where I parked.

When I walked to the car, I passed the Evergreen Cemetery. As I passed the northeastern edge of the cemetery, I noticed a monument. Engraved on the base was the all-capitalized name “SHRIMP”. This was for Laurance C. Shrimp, who died in 1903 and was referred to as “resting.” The magnificent old monument was about my height. I can’t say the height of the shrimp. 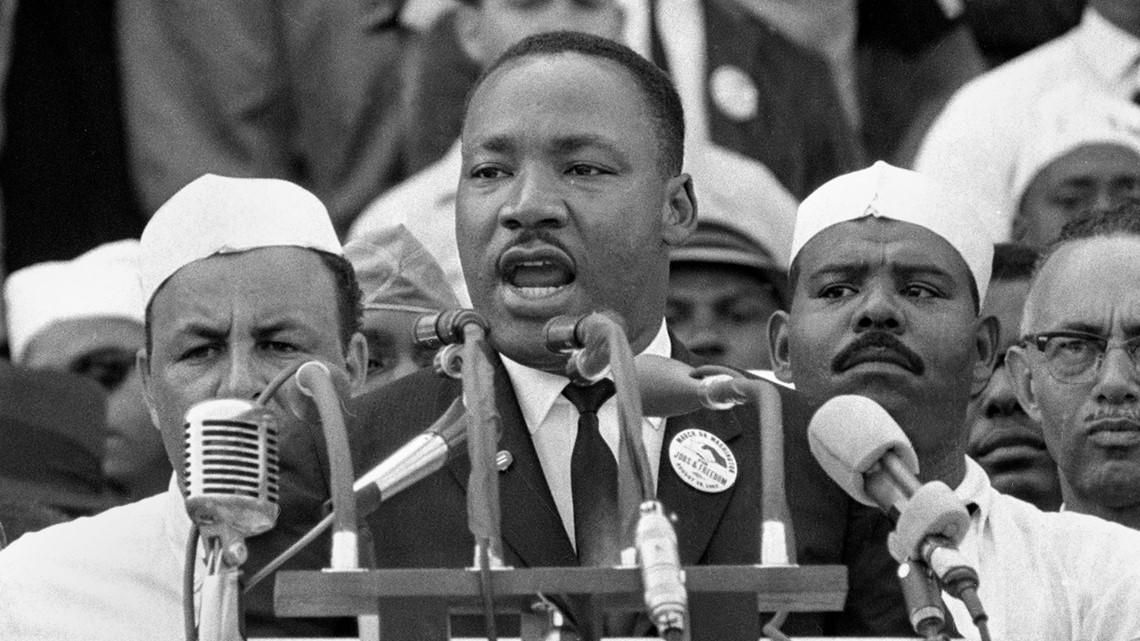 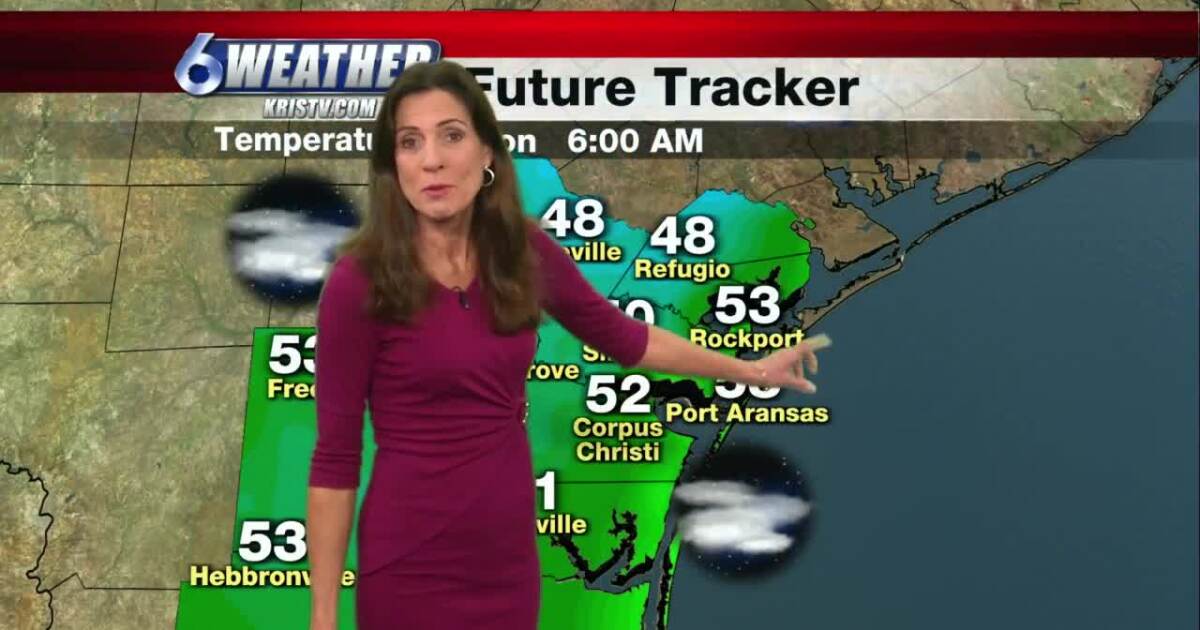 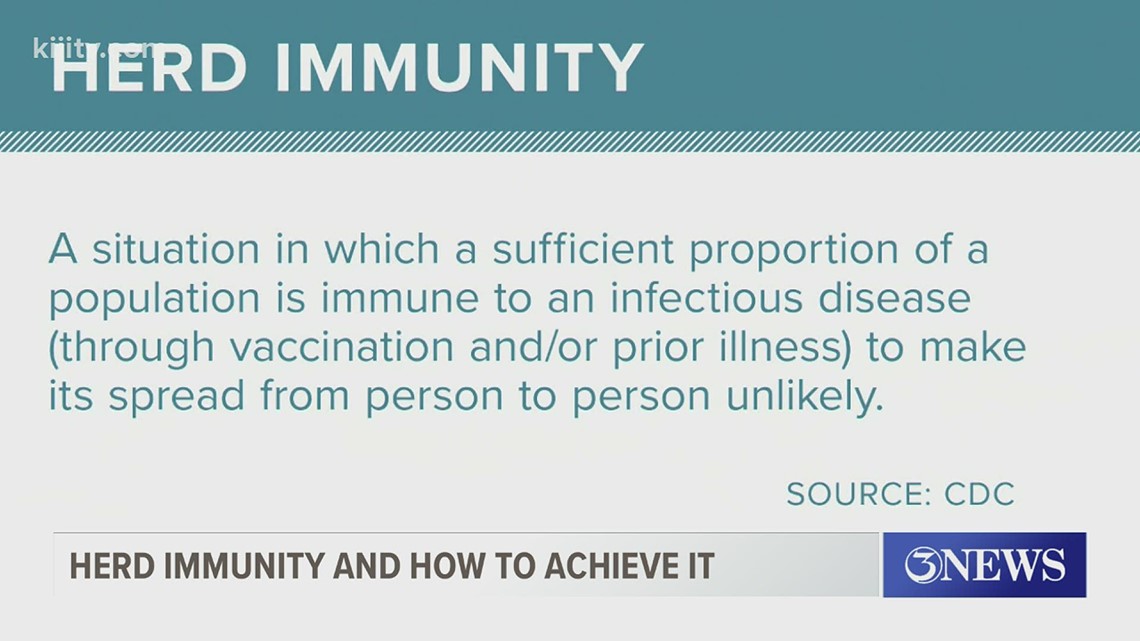 Medical expert explains ‘herd immunity’ and how to achieve it – Riverside, California 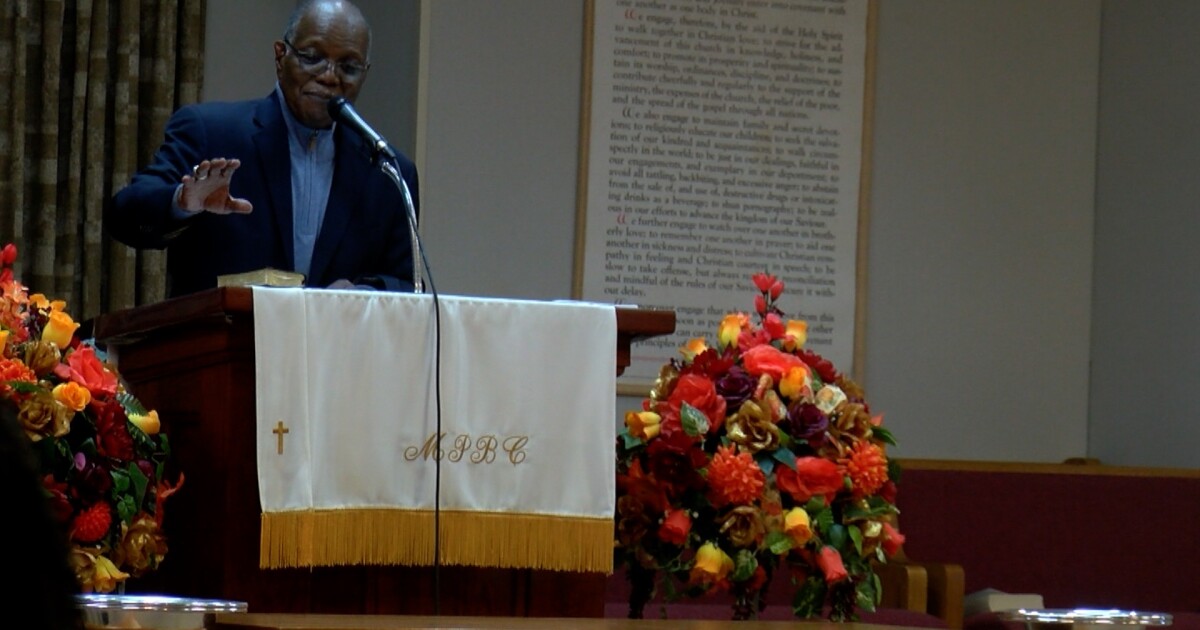