Amtrak spokesman Jason Abrams said in a statement that the Empire Builder train had derailed near about 200 towns of Joplin at 4 pm. The accident site is about 150 miles (241 kilometers) north of Helena and about 30 miles (48 kilometers) from the Canadian border. 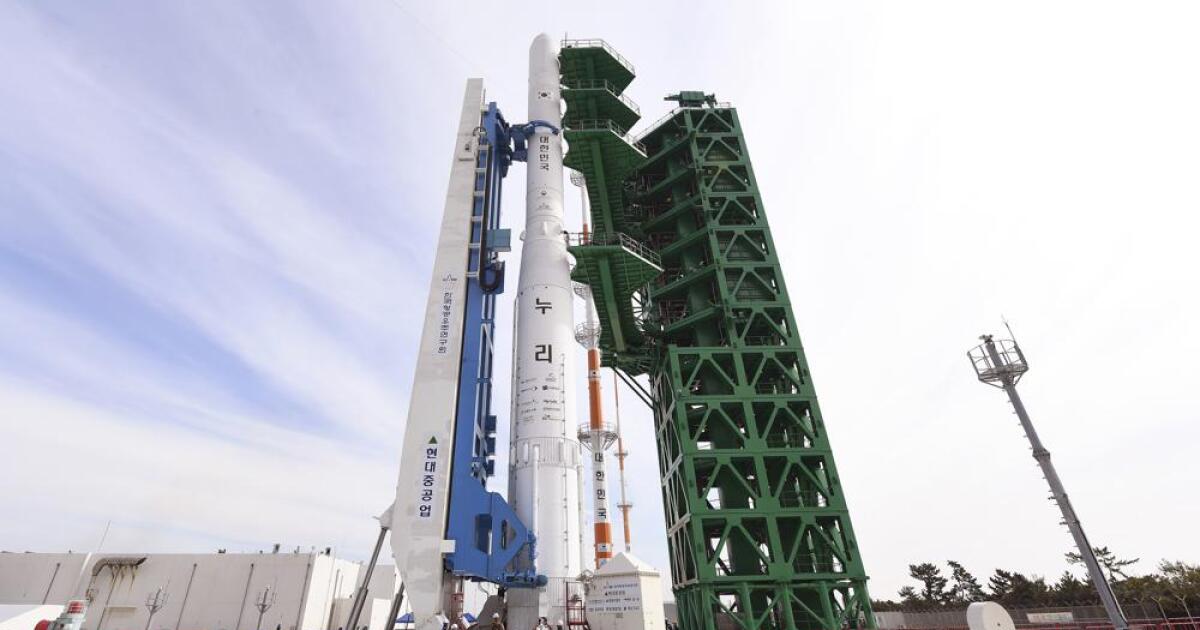