The mural was unveiled Monday night at Ryan and Riley’s Waverly, torn from his father’s arm by a torrent. The murals paint them on the front wall of the Walls Art Park.

Artists Brittany Johnson and Efren Levgio traveled from Austin, Texas to Waverly to paint a special monument for the twins and the Rigny family.

NewsChannel 5 reporter Nick Beres spoke to his twin grandmothers and explained how this makes sense for their families as they continue to deal with overwhelming grief. 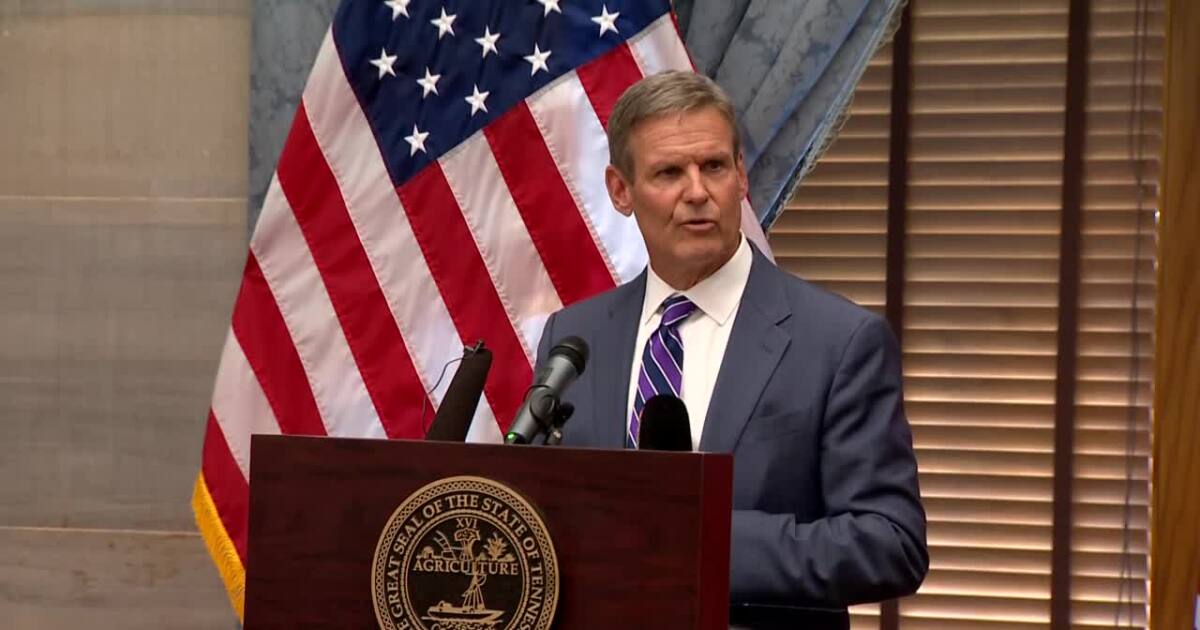