Murfreesboro, Tennessee (WTVF) — The Rutherford County Sheriff’s Office held an annual 9/11 memorial service on Friday to honor those lost in the terrorist attacks 20 years ago.

The ceremony was held at the 9-11 Memorial, which features a 3,000-pound beam from the World Trade Center, which points to New York City.

“The 9/11 ceremony commemorates the lives of emergency responders, civilians, and the military who dedicated their lives in response to terrorist attacks and protected American freedom,” said Sheriff Mike Fitz-Hugh. .. “We want to remember their sacrifice.”

The beams are secured by three pillars representing firefighters, law enforcement officers, and paramedics who died on September 11, 2001. 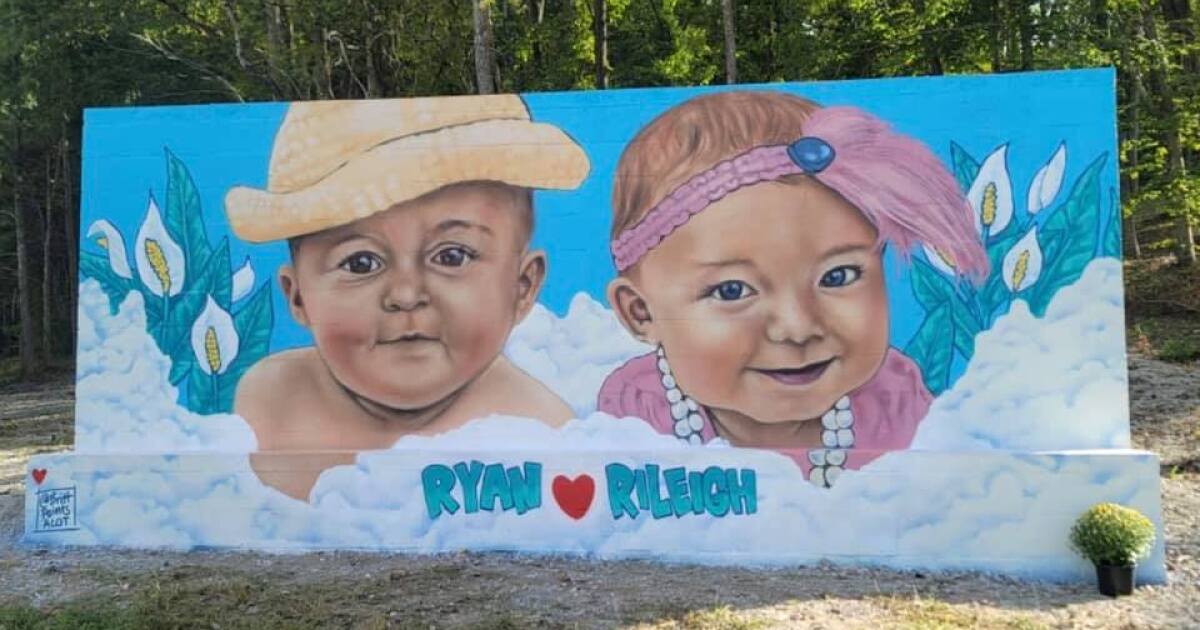