Nashville, Tennessee (WTVF) — On a refreshing morning in September, there were hundreds of people downtown Nashville, but their hearts were moving into the past.

“Remember,” said Tim Hayes, who stood on the sidewalk as the 9/11 procession walked down Third Avenue. “At that time we had a son in the Army. Once you got over all the horrors you were having, you thought-oh, now he’s going to go to war.”

Nashville firefighters, police officers, elected officials, and everyday neighbors crossed the Christmas bomb site on 2nd Avenue to 3rd Avenue and walked on a rock step ending with the Shelmerhorn Symphony Orchestra. -All follow the steps of September 11th. 2001.

“It’s not color, beliefs, political parties, etc. You just get together and help each other,” Hayes said.

Twenty years later, time has passed, but the pain still remains. “For the first few days after September 11, we were left to comfort the uncomfortable, explain the unexplained, understand the senses, and even today we hope in the moment of despair. We’re trying to find one, “said Tim Holmes of Nashville Fire. District chief.

Metro police chief John Drake looks back on how many first responders made the ultimate sacrifice to save others in need. “Always remember 60 cops, 343 firefighters, 8 paramedics, and one firefighter who served others that day,” Drake said.

Nashville is hundreds of miles away from where the terrorist attack took place, but there is an undeniable feeling that if Nashville was next, it could have been our firefighters and police officers. “The same great devoted civil servants are here in Nashville to keep us safe, and when Nashville needs you, you show up and keep us safe,” said Mayor Nashville. John Cooper said.

The hope of this ceremony, and of similar ones across the country, is that we will never forget the sacrifice while thinking about the emotions of 9/11. “The first responders were charged when people ran out of those buildings for fear of their lives,” said James Smallwood, president of the Fraternal Order of Police in Nashville.

“For the families of the deceased, the losses you have endured drive us to our mission today and every day,” said William Swan, Fire Chief of Nashville.

But the organizers also want to remember how that moment connected us all. “The September 11th attack was aimed at breaking our spirits, instead we appeared stronger and more united,” said Chief Swan. 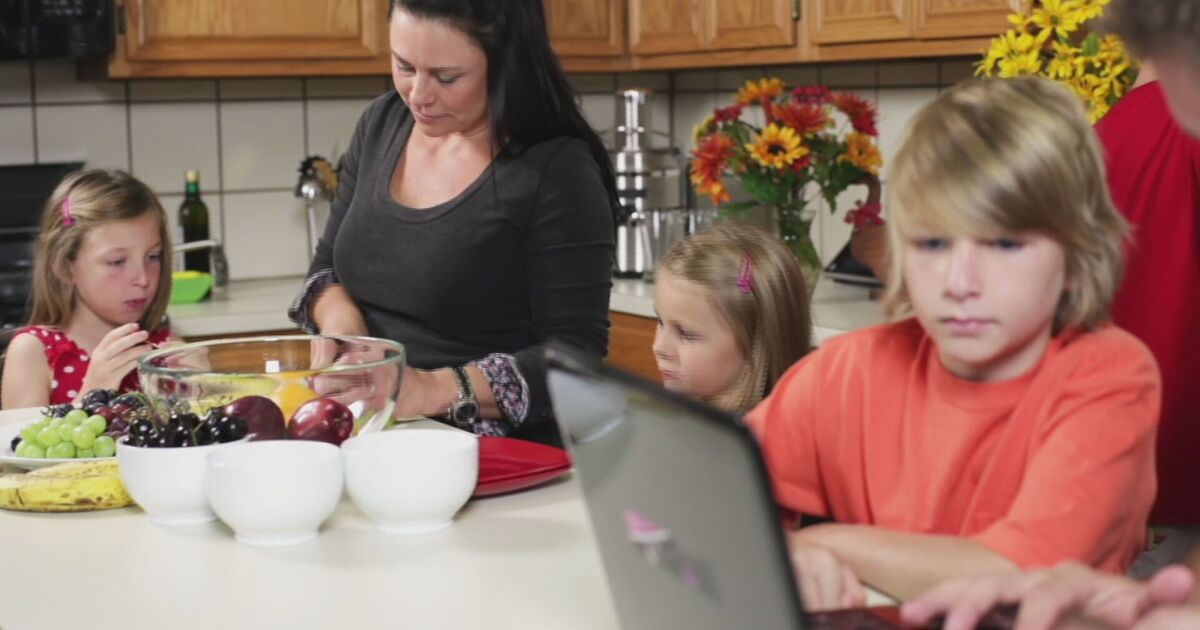 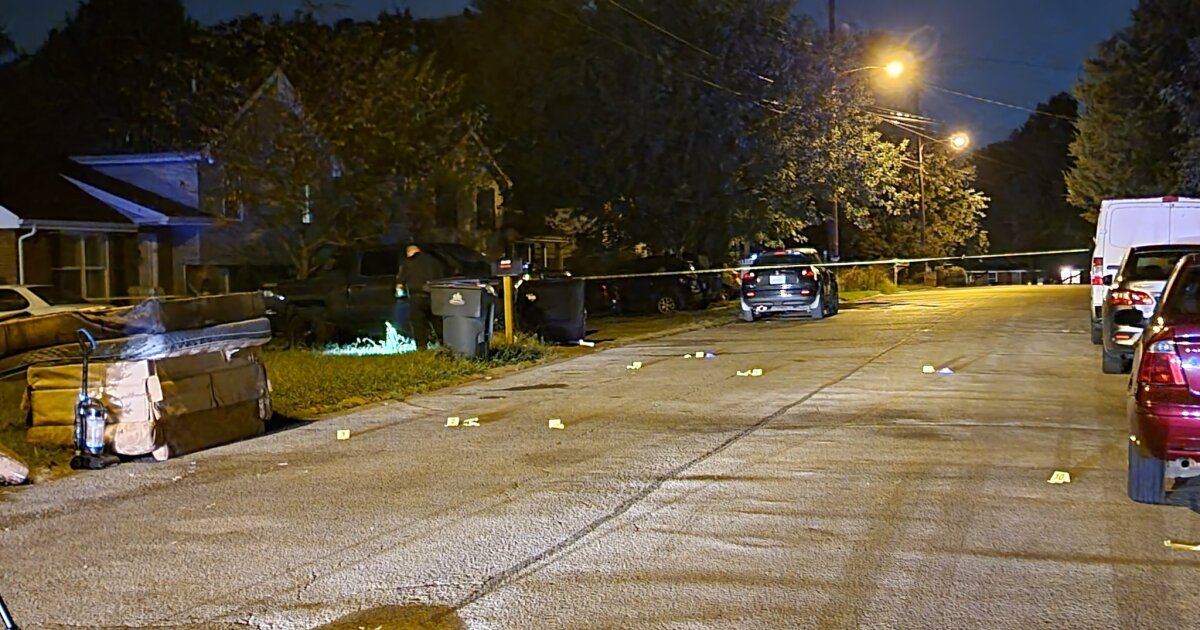