According to Metropolis, 65-year-old John Taylor was driving outbound on 7300 blocks on Highway 100 when he slowed down to turn left into Edwin Warner Park.

According to police, Taylor’s Volkswagen Jetta was subsequently rear-ended by Kiaforte and pushed Jetta into an oncoming vehicle attacked by the Chevrolet Suburban.

Taylor’s body was expelled from the car and later died in the hospital. Taylor wasn’t wearing a seatbelt, police said.

According to police, Kia and suburban drivers were not seriously injured. How long does omicron last on surfaces? – Nashville-Davidson, Tennessee 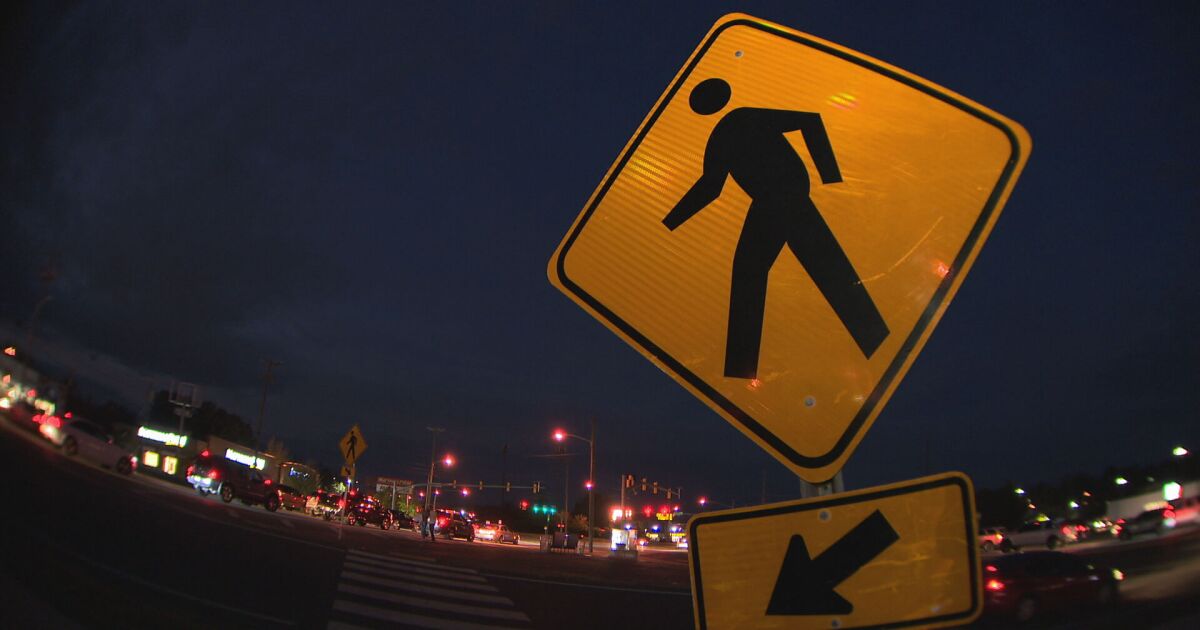