Nashville, Tennessee (WTVF) — A year after the death of Congressman John Lewis, Nashville held a ceremony honoring the pioneers of civil rights.

Fifth Avenue from Jefferson Street to I-40 has been officially renamed Congressman John Lewisway. Lewis lived in Nashville in the 1960s while studying at American Baptist College. As a student, he participated in a groundbreaking lunch counter sit-in, eventually making Nashville one of the first southern cities to integrate lunch counters.

Rev. James Lawson, a Lewis mentor, spoke at a dedication ceremony calling on others to continue Lewis’s important work on nonviolent demonstrations. “The non-violent way is a way in which the power of compassion and truth can shape all communities, all congregations, all unions, all political groups,” Rev. Lawson told the crowd.

After the dedication of the street, dozens of people marched up the hill along Congressman John Lewis Way, past the location of Woolworths and other former lunch counters.

The march ended at the Ryman Auditorium, the mother church of country music. There, dozens of celebrities praised and performed the music in honor of Congressman Lewis. Police searching for gunman in gray Toyota who shot at driver in East Nashville – Nashville-Davidson, Tennessee 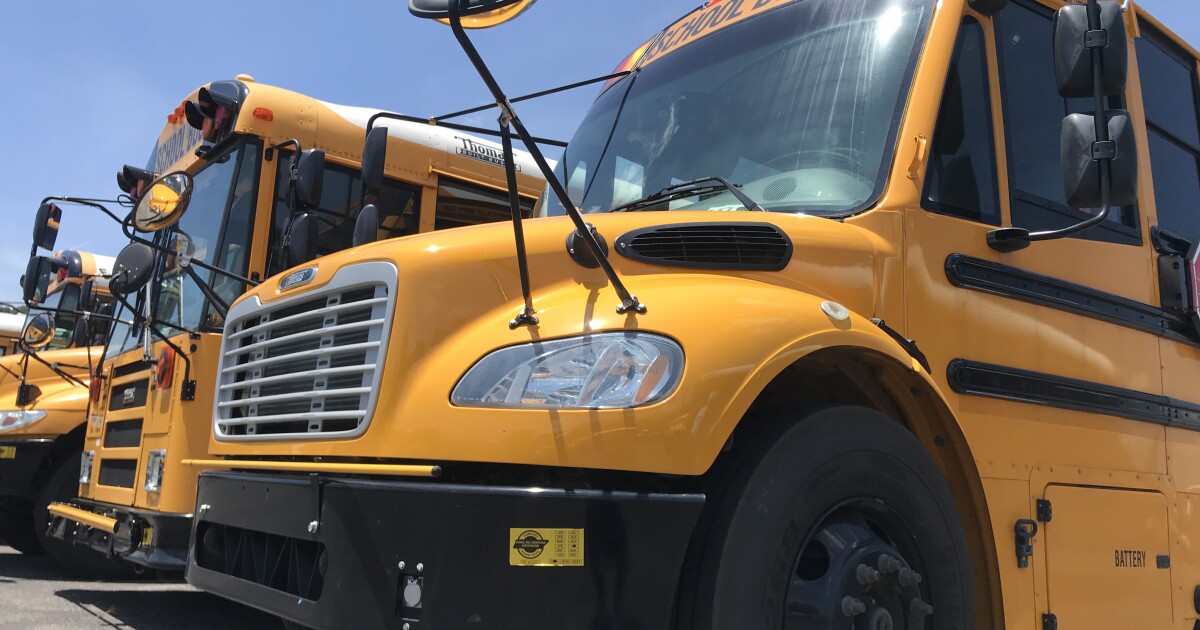