Mayor of Tucson, Regina Romero, thanked the city officials for the vaccination.

However, according to the data, 10% of compliant city officials remain unvaccinated. These workers received medical tax exemptions or religious accommodations given to individuals who oppose vaccination “on the basis of sincerely maintained religious beliefs or practices.”

The actual vaccination rate for Tucson employees is about 90%, which is equivalent to about 3,500 of the city’s 3,900 employees. There were several departments with 100% vaccination rates, such as the mayor and the public defender’s office.

The city as a whole, following a 4-3 decision by the city council on October 19, saw a surge in the number of employees who complied with their obligations and dismissed those who did not. At that time, about 300 workers were out of compliance and previous penalties, such as a five-day suspension, failed to produce results.

The councilor, who voted against the motion, expressed concern about the potentially catastrophic impact on urban services that could result from dismissing too many employees at once. Many non-compliant workers were concentrated in major offices such as the Tucson Police Station. There was already a 12% shortage of active swearers. The city’s 911 call center is also a hotspot, and the current level of staff is only about 60% of what is needed.

Despite the risk of having to fire employees that Tucson couldn’t afford to lose, city councilman Steve Kozachik, a strong supporter of the policy, said the decision was easy. Stated. 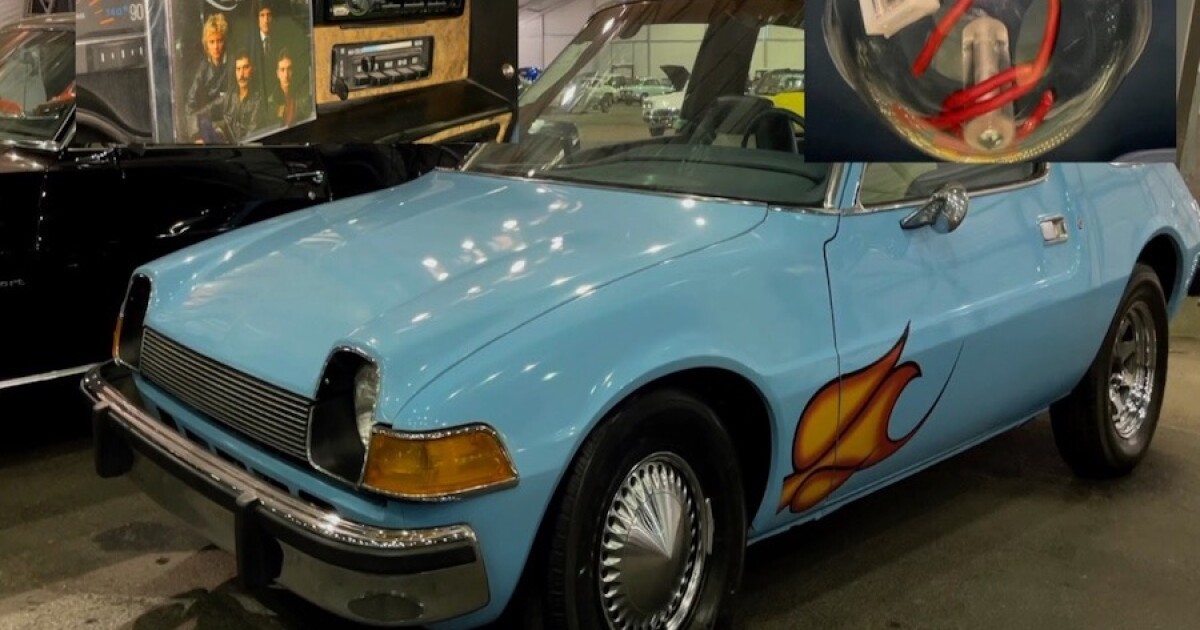 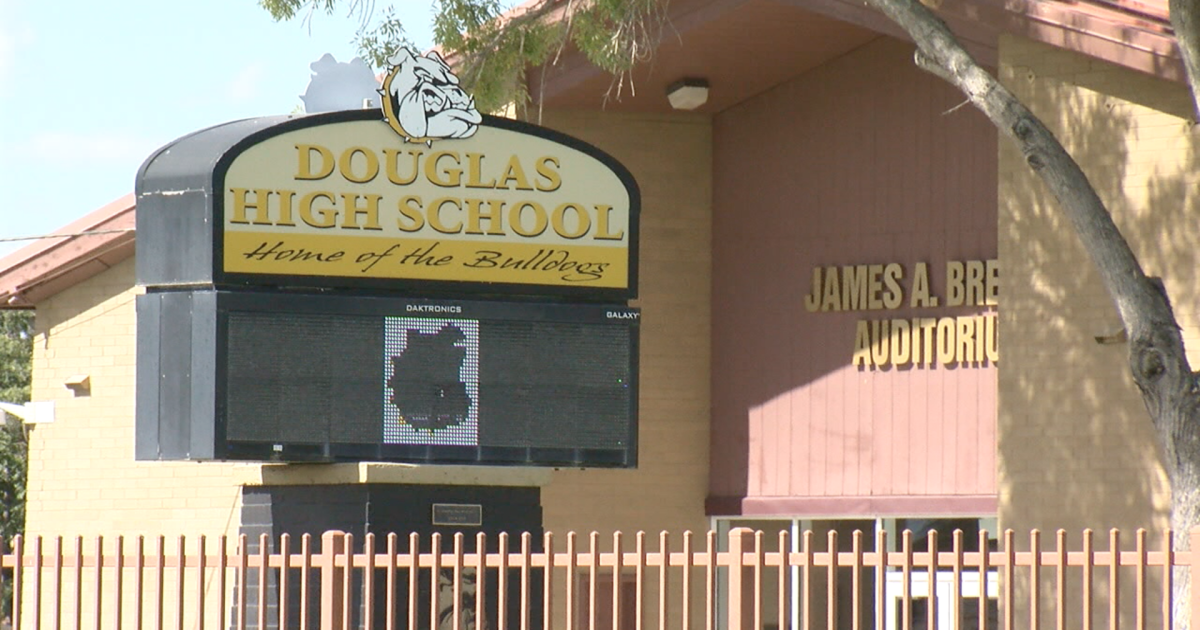 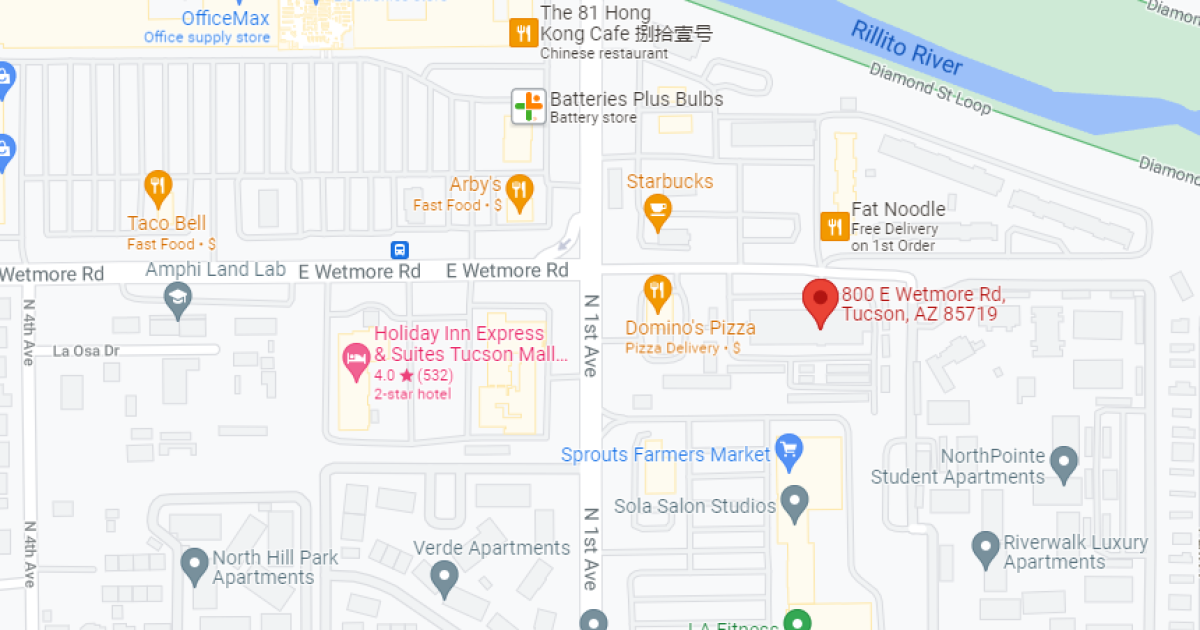