Sylvin and her enemies pointed out various sections of regional planning to support their views.

Silvyn plans to have 6.25 homes per acre in the “central suburbs” area, including West 36th Street and South La Cholla Boulevard, if at least 40% of the land is pristine, including washrooms, in the Tunamoc area-wide plan. It says it will allow.

Houses clustered in a constructable area

She said that many or all of the city’s planning policy documents covering the area running east to Houghton Road advocate cluster housing as a way to protect private open spaces. She said they usually allow developers to do “bonuses” of higher housing densities than can normally be obtained in a building area without clustering.

“We’re not doing that here. We’re not going to increase the density beyond what the plan normally allows,” Sylvin said.

Zegeer argues that developers use the phrase “cherry picking” from their area plans. She states, for example, that development is proposing to place a home south of Enchanted Hills Wash, while plans require protection of the area. 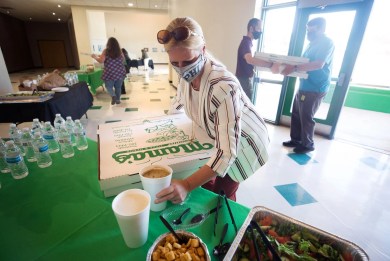 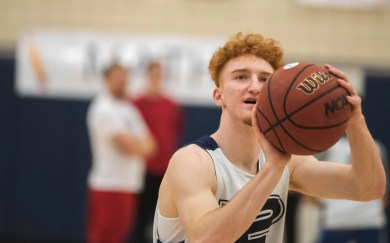 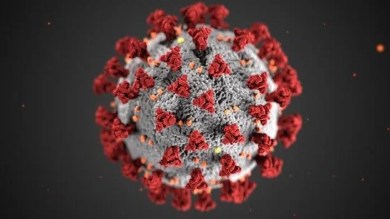 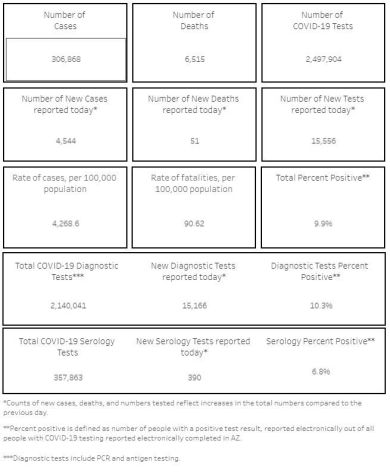