More than 180,000 votes were cast across the state, according to the Secretary of State’s office. As of Friday, Democrats make up nearly 55% of the total, with a strong tendency to vote by absentee ballot.

Registered Republicans accounted for one-third of the votes cast, most of them voting directly.

October 20th is the final day to request an absentee ballot.

The entire legislature is ready for elections after an ongoing wave of primaries has expelled several incumbent Democratic senators. 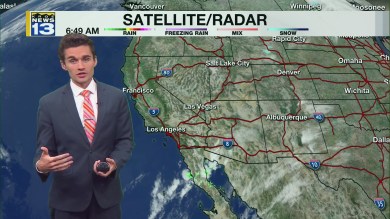 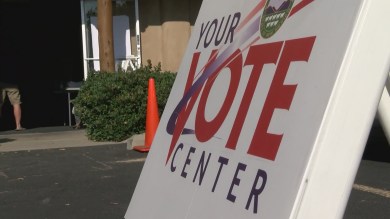 Those who test positive for COVID-19 have the opportunity to vote during quarantine – Albuquerque, New Mexico 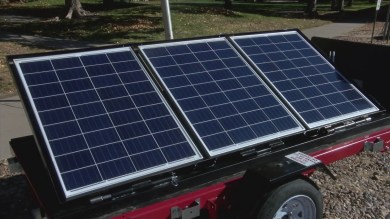