CLEVELAND (WJW) — A new survey is revealing just how little Millennials and Gen Z actually know about the Holocaust, which ended in 1945.

According to the results, 63 percent of those asked did not know that six million Jews were murdered, 36 percent thought that “two million or fewer Jews” were killed and most disturbingly, 11 percent believe Jews caused the Holocaust.

Additionally, 48 percent could not name a single camp or ghetto in Europe.

“The results are both shocking and saddening and they underscore why we must act now while Holocaust survivors are still with us to voice their stories. We need to understand why we aren’t doing better in educating a younger generation about the Holocaust and the lessons of the past. This needs to serve as a wake-up call to us all, and as a road map of where government officials need to act.”

The survey also showed how each of the 50 states performed. Wisconsin scored the highest in terms of awareness, while Arkansas scored the lowest.

Here in Ohio, 64% didn’t know that 6 million Jews were killed, 37% didn’t know what Auschwitz was, and 12% thought Jews caused the Holocaust.

“We came to realize that, although a number of states already mandate Holocaust education which is an excellent first step. For the mandates to have a significant effect in classrooms there must be state funding to support the mandates. The Holocaust is a broad topic. Specialized teacher training and thoughtfully developed curriculum are needed for students to benefit.”

Get the latest headlines from FOX8.com below: 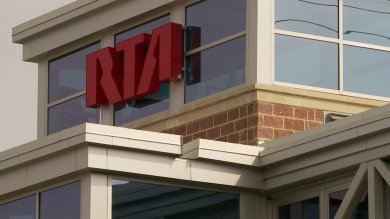 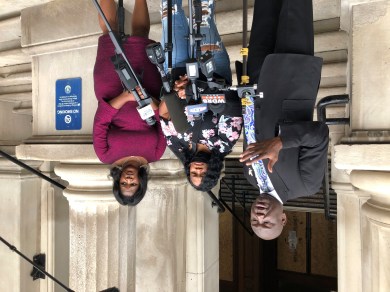 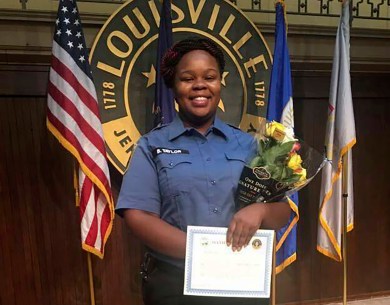 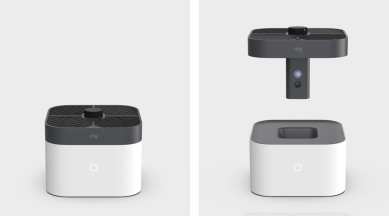 New Ring security drone will fly around inside your home – Cleveland, Ohio 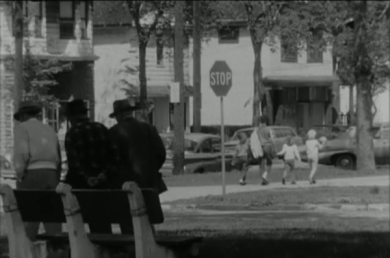