A teenager in New Hampshire was seriously injured when he was kicked out of his car late Saturday night, and the car driver was arrested, state police said.

The first respondents on the scene learned that it was a single vehicle collision, including a Volvo V70 wagon.

According to investigators, Volvo went north on Route 135 and took a final break in the middle of Route 135 after the operator lost control, got off the left side of the road and hit the guardrail several times.

An 18-year-old passenger identified by police as Isaak Labor in Lyttelton was expelled from the rear window of the vehicle and seriously injured. He was taken to Lyttelton Regional Hospital by EMS and later transferred by medical helicopter to Dartmouth Hitchcock Medical Center in Lebanon.

There was no up-to-date information about his condition on Sunday night.

Dagan Webster of Dalton, a driver identified as 19 years old, was arrested during the crash for suspension and post-expiration driving, plate misuse, and driving an unregistered car.

According to police, all factors are still being considered, but speed seems to be the cause of this conflict. Prior to the collision, witnesses reported seeing the vehicle traveling at speeds above the posted speed limit.

If you have witnessed a crash or have more information, Trooper Tyler Brennan (603-223-6188) or Tyler.J.Brennan@dos.nh.gov.. 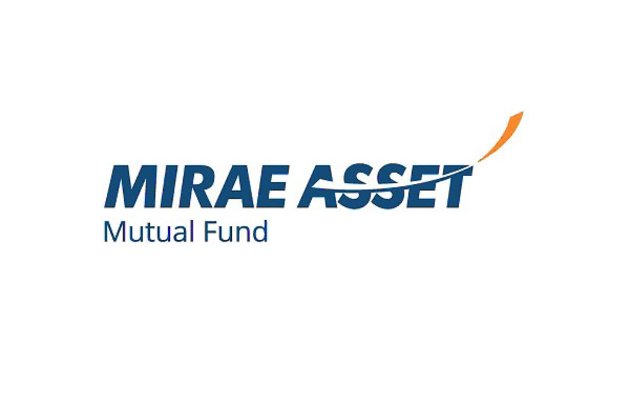