According to the press release, the Gold Award-winning Girl Scout is “a high school activist who changes the world through extraordinary leadership and passion by addressing regional, national or global issues.”

Fran Marshall, CEO of Girl Scouts of Nebraska, said: “Even during a pandemic, Gold Award Girl Scouts are eager to step up, select issues that are important to them, overcome obstacles, and achieve sustainable and influential projects in the community. I will work on it. “ 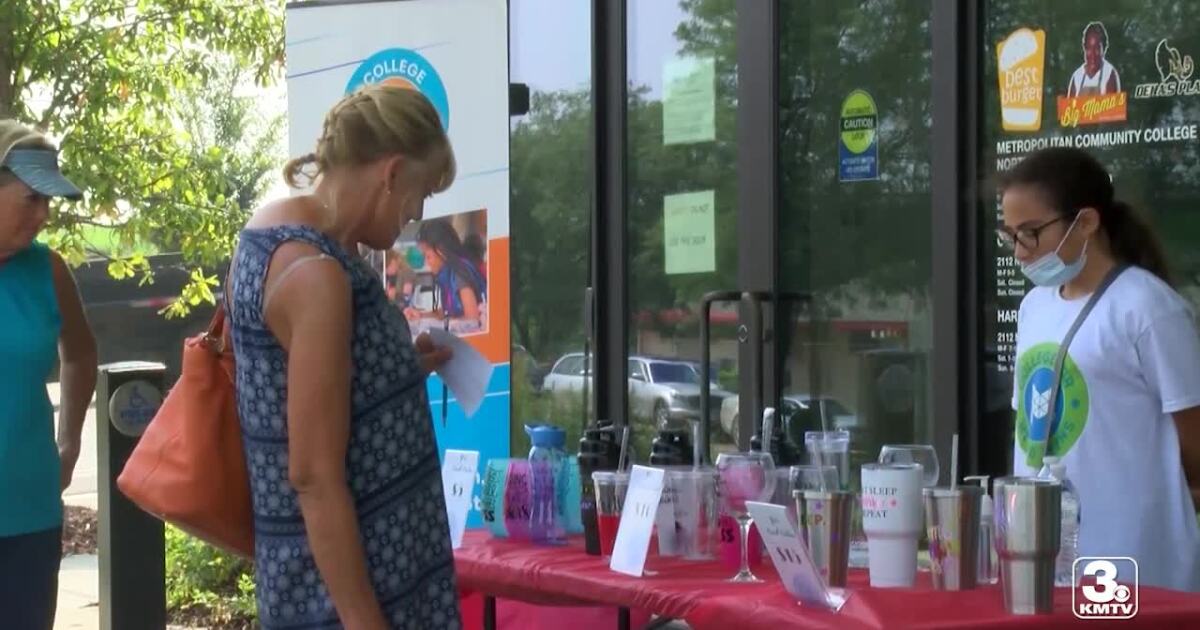 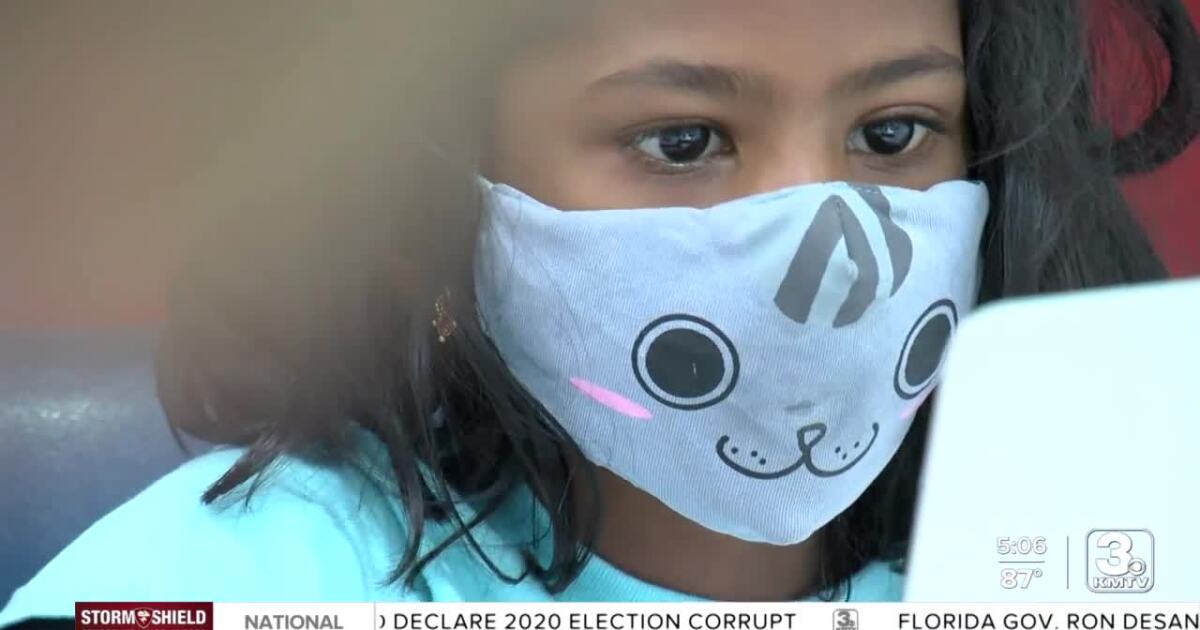 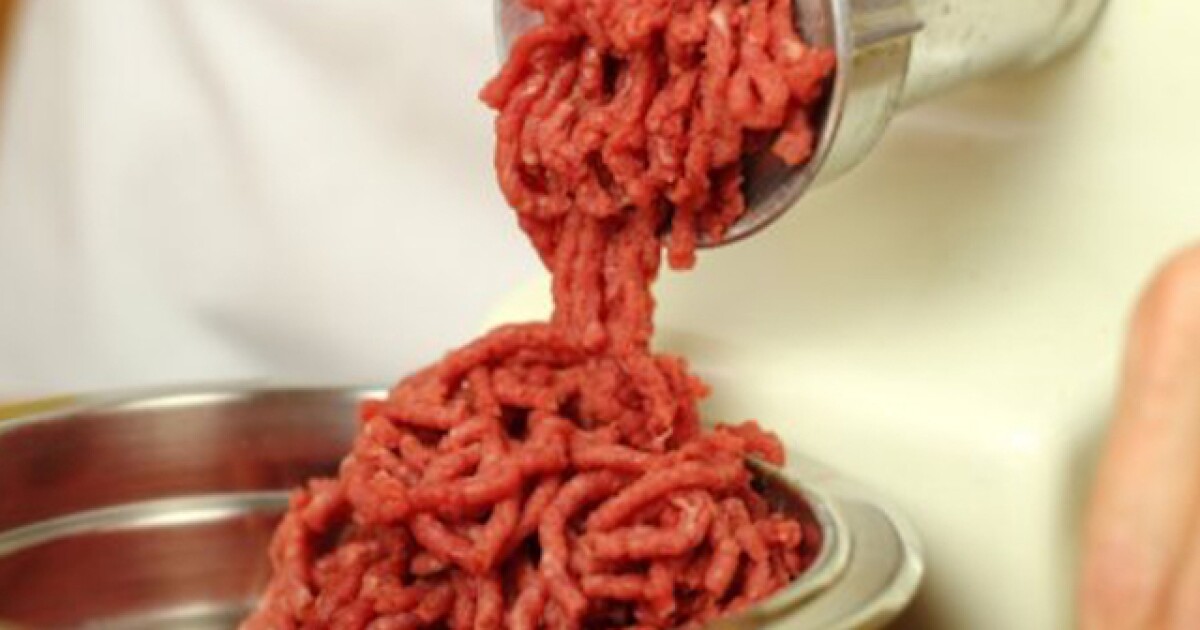 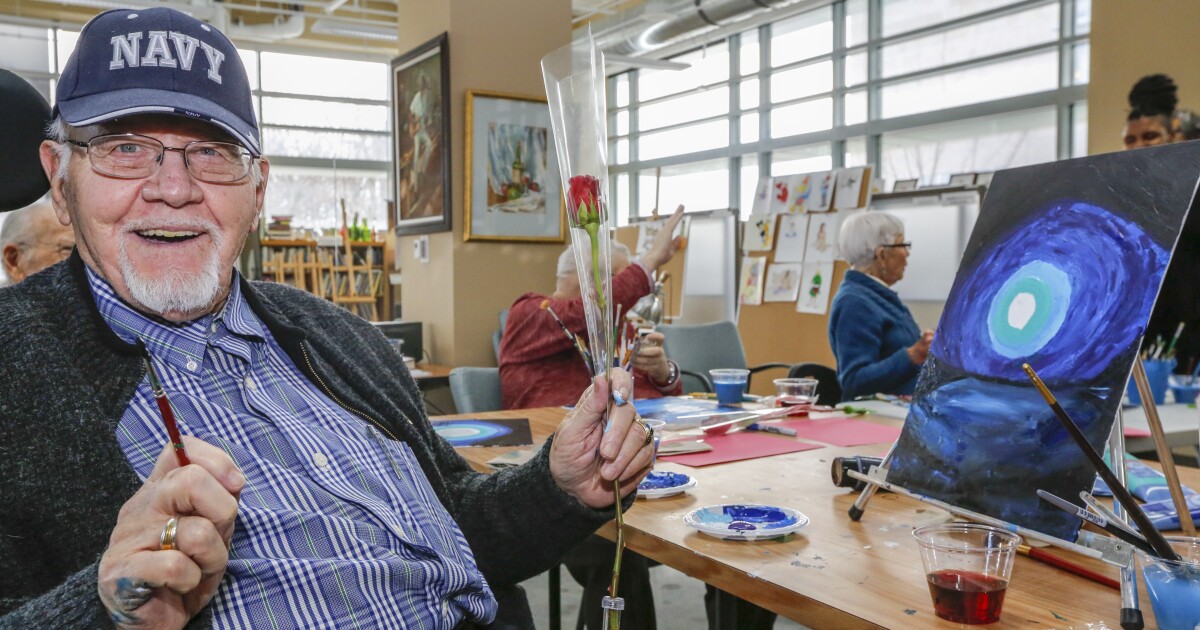