Oklahoma City (KFOR) -Police say no arrests have been made for deadly shootings in northwestern Oklahoma City.

Around 9:50 am on February 20, a police officer was called to a house 100 blocks northwest of 80th Avenue in a shooting incident.

When the policeman arrives They noticed that the man was shot many times.

The victim was taken to a nearby hospital where he died of injury.

Investigators say there seemed to be some people in the house when the shooting happened.

So far, no arrests have been made and the victim’s identity has not been revealed. 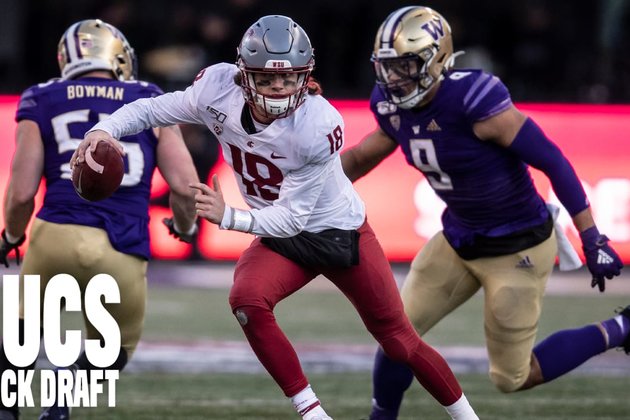