NEW BERN, N.C. (WAVY) – A Moyock man was sentenced Thursday to 77 months in prison for possession of a firearm by a felon.

According to court documents, Zakem Rahmere Clinton, 27, was found in possession of a loaded firearm while the police were executing a search warrant at his Moyock home.

The Currituck County Sheriff’s Office received information from Virginia Beach authorities that Clinton was among those present at the scene of a homicide.

When deputies executed the warrant, they found a loaded Taurus 9mm handgun in Clinton’s bedroom. Police say Clinton admitted to possessing the gun on the night the homicide occurred. 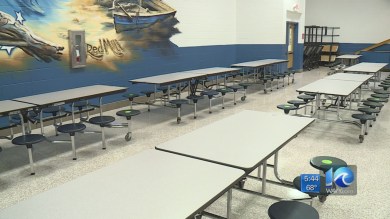 Back to school advice for VB parents different in the time of COVID-19 – Virginia Beach, Virginia 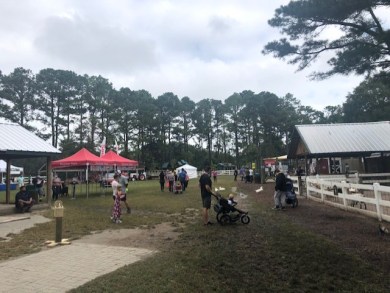 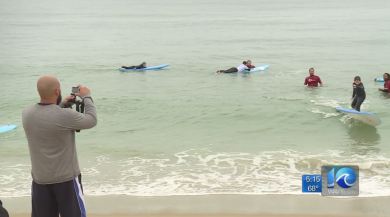 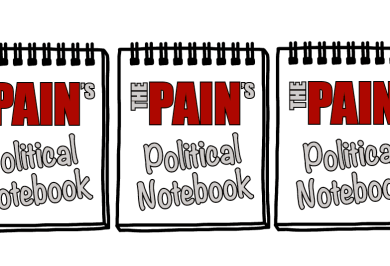 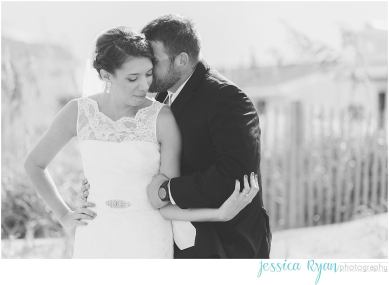 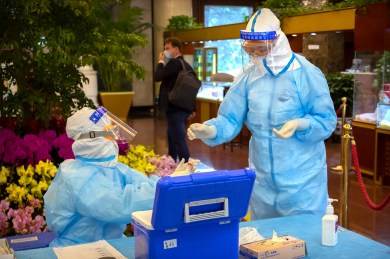