Nebraska Superior (KMTV) —Thursday, Nebraska Patrol (NSP) responded to Agregx Inc.’s workplace shootings in Superior, killing three people, including a shooter. This afternoon it provided the names of the two victims who were killed.

The names of the victims are:

The NSP states: Darin Koepke was sent to the Brian Health West campus in Lincoln and later sentenced to death. “

The third victim was treated for a non-life-threatening injury at a superior hospital and released on the same day.

The shooter, 61-year-old Superior Max Hoskinson, was shot by an Agrex employee who recovered a shotgun from the company’s office. Hoskinson was sentenced to death in a superior hospital.

The NSP said the names of others involved in the matter were retained “due to the ongoing nature of the investigation” at this time. 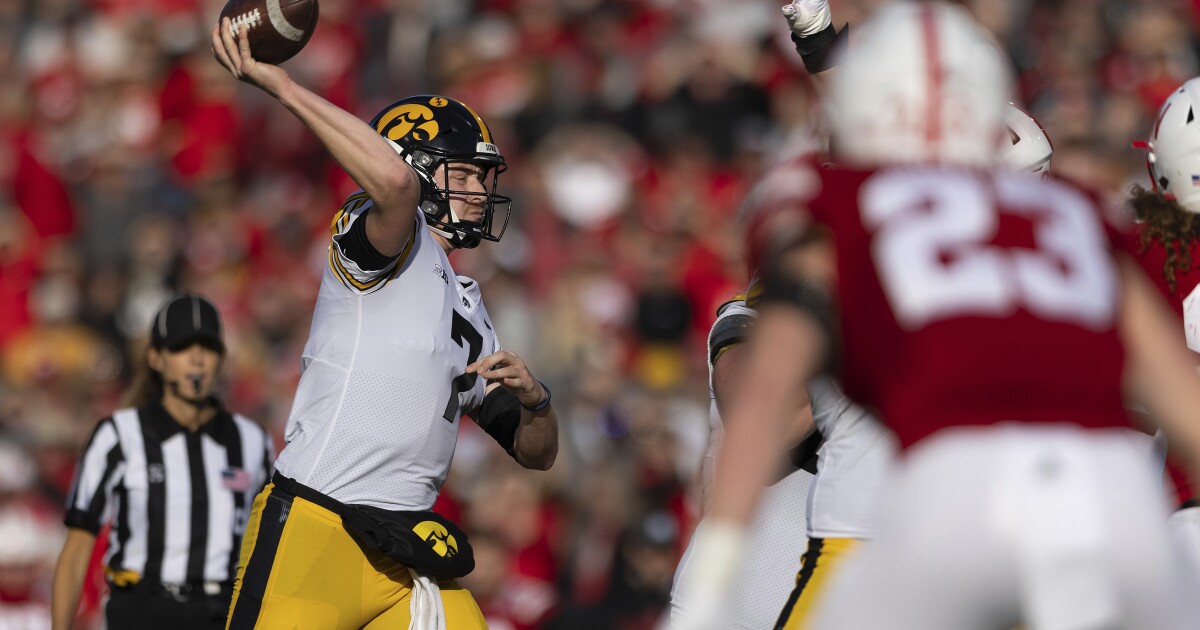 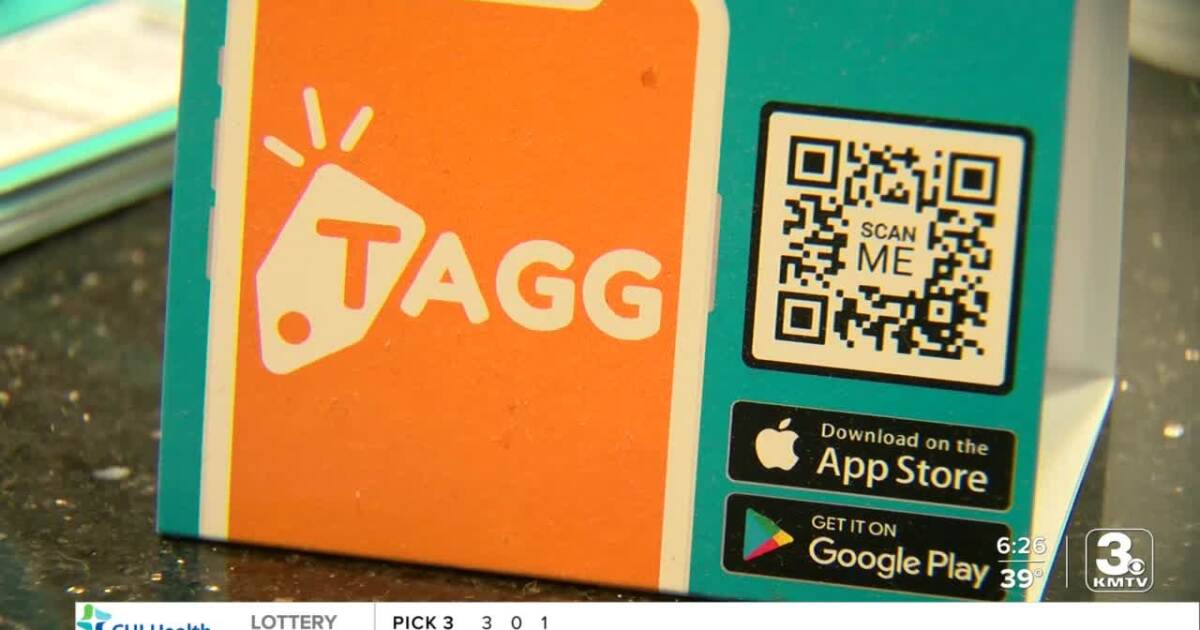