Auckland News Now – Soulbeat’s Chuck Johnson Launches The Rap Show2 0 Trailer – A video created by the YouTube channel in the upper left corner of the video.

In honor of Soul Beat Week and the Auckland City Hall event on July 30, Chuck Johnson revives the rap show. As he reports …

The rap show is back! Chuck Johnson, the first host of The Rap Show, aired on the pioneering SoulBeat Television based in Auckland, is back with The Rap Show 2.0 (TRS 2.0).
About 25 years after its first airing, Chuck has emerged as a community activist, culture keeper and sports enthusiast, maintaining deeply rooted relationships and relationships in the hip-hop world.

With this in mind, TRS 2.0 extends the scope of the original concept of the rap show to Chuck’s personal and professional level experience, including the world of hip-hop, politics, sports and culture. Decided to reflect the growth of life. .. 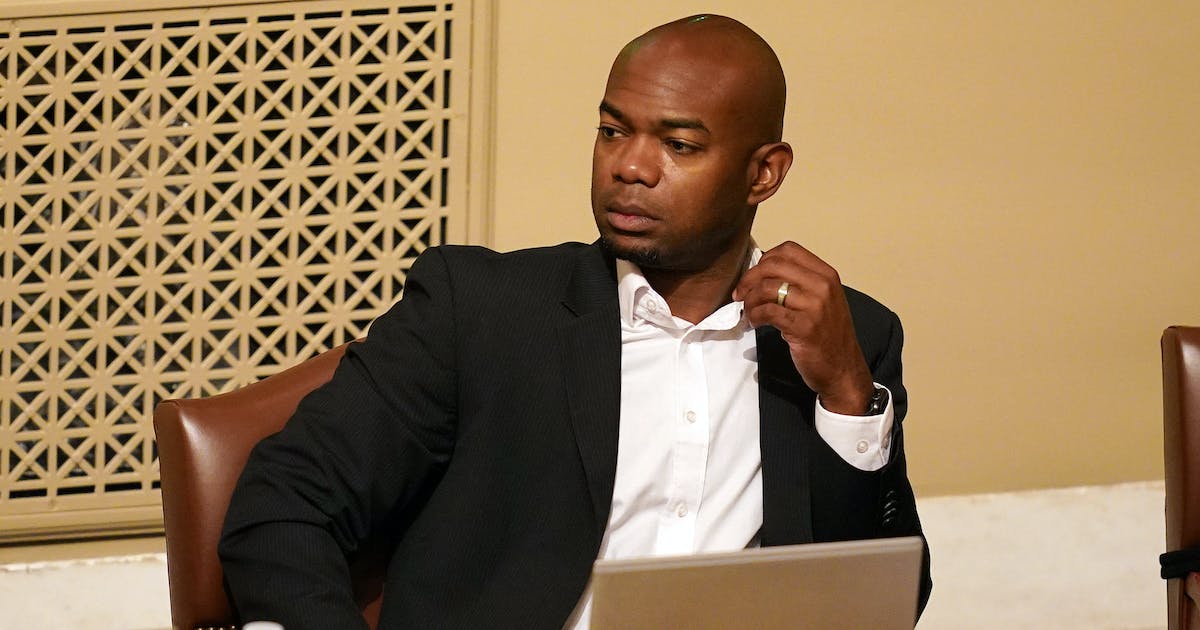