The shoot took place on Saturday before 1am.

A police officer noticed a suspicious man behind the police station.

As the policeman approached the man, he saw him break into police forces and remove a gun from inside.

Police called for help and a pair of police forces arrived.

Police immediately helped the man until the ambulance arrived.

The suspect has been taken to a nearby hospital for treatment, but his condition is unknown.

The three police officers involved in the shooting then took an administrative vacation. This is a protocol that takes place whenever there is a fire involving a police officer. 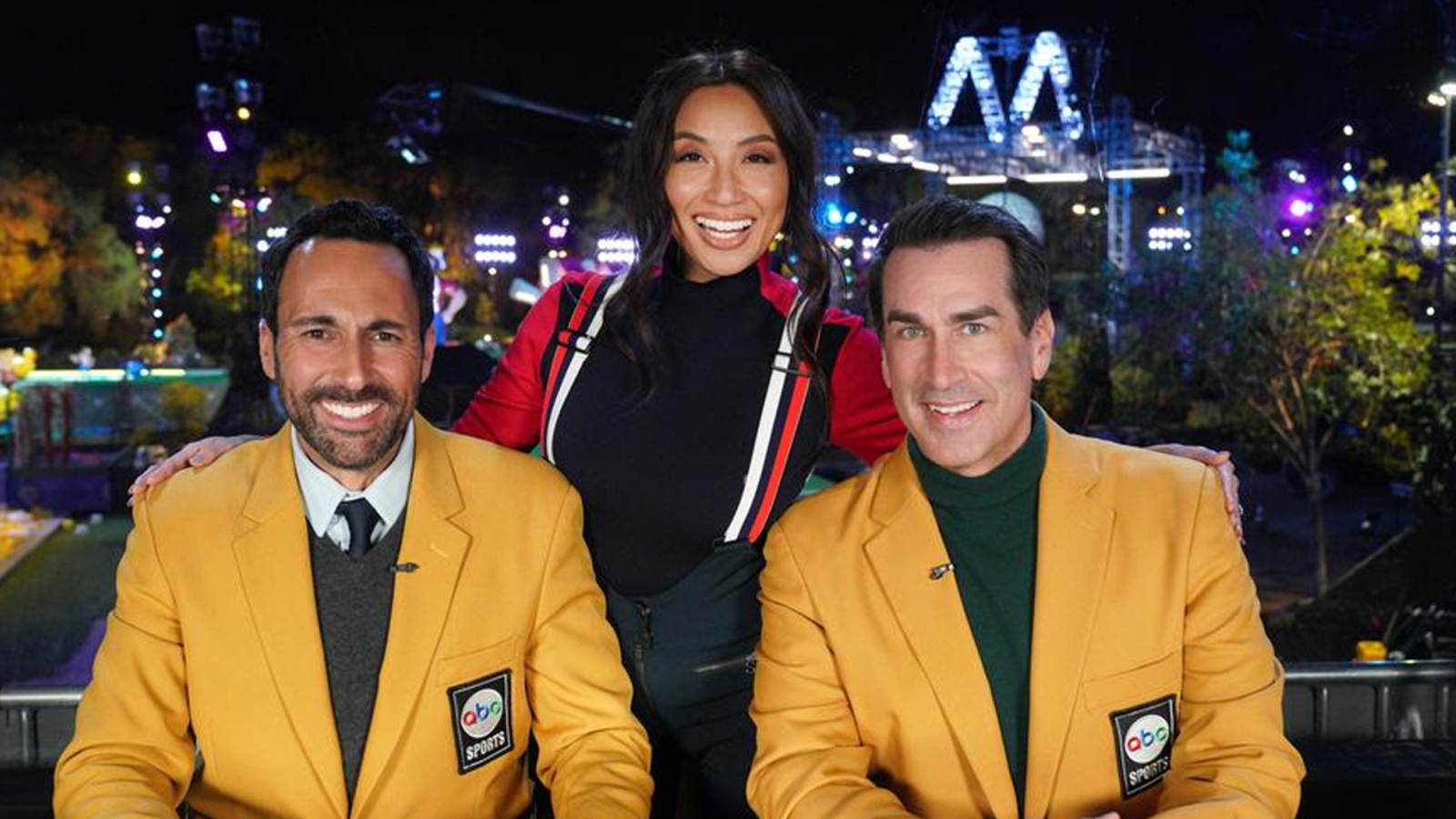 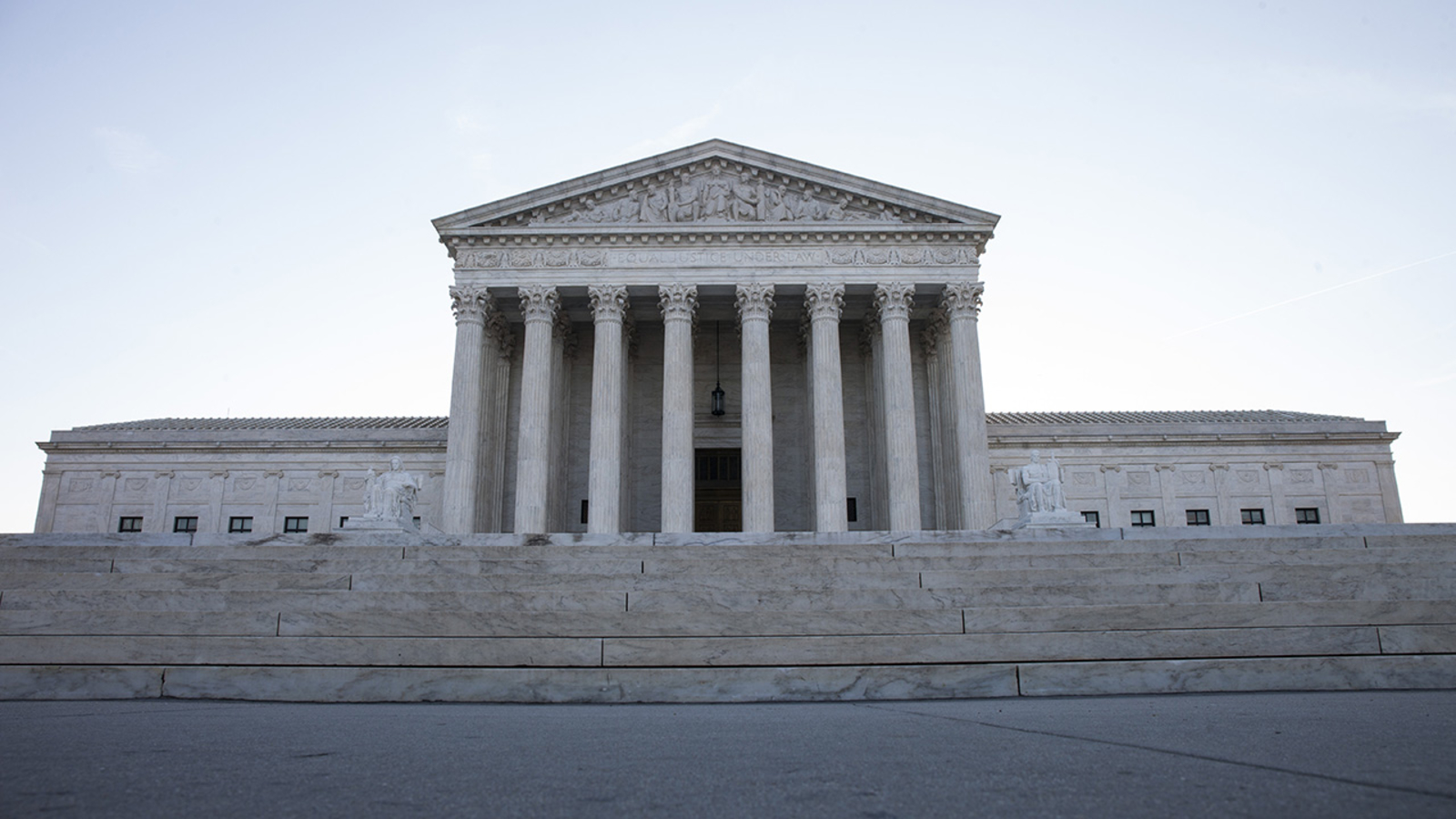 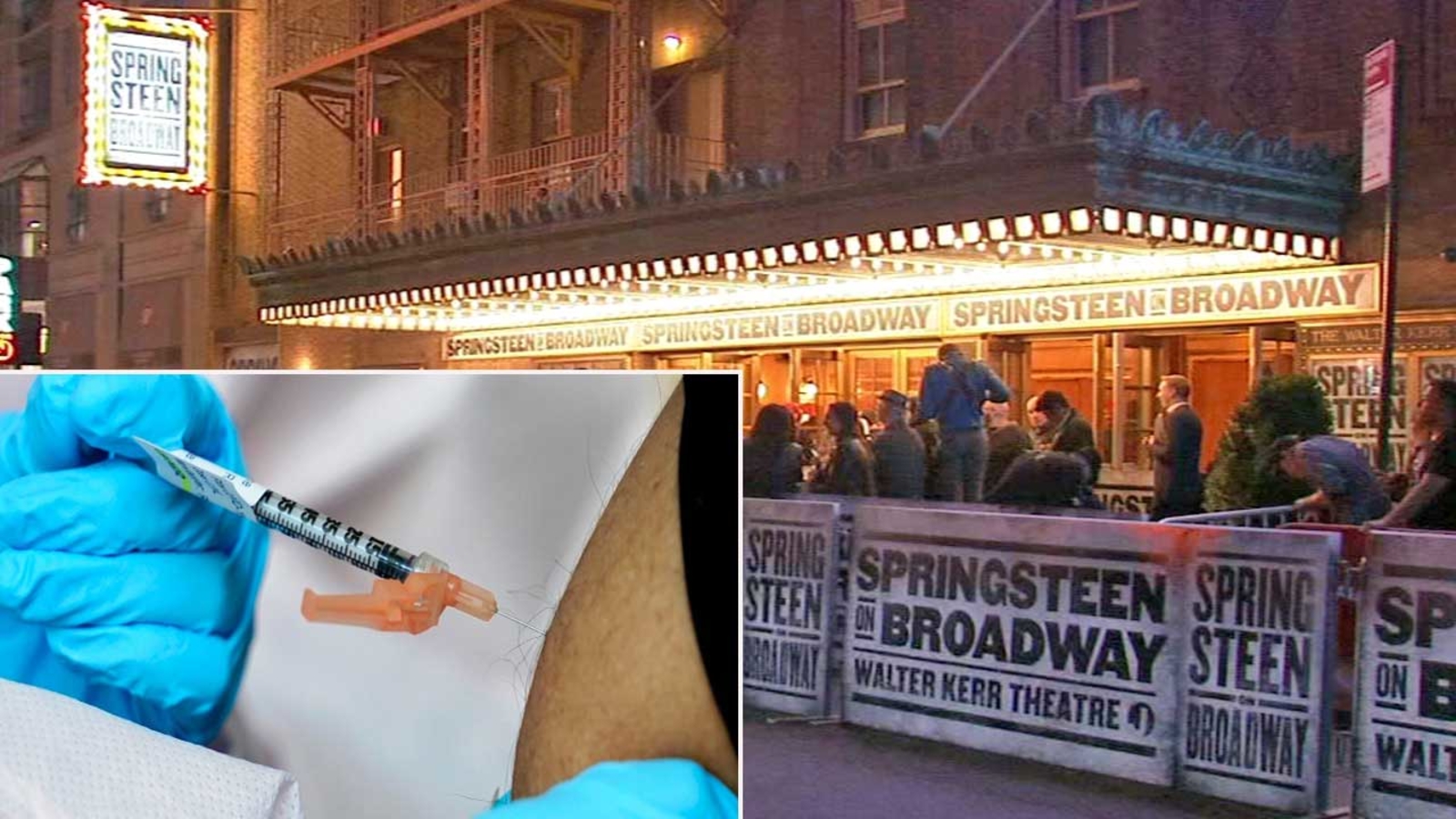