Lorain, OhioWOIO)-School staff in Lorain, Ohio, Have been blamed for WOIO reports that it forced students to eat food from the trash can and filed a federal civil rights proceeding against the district.

The complaint was filed Wednesday by Cleveland’s attorney Jared Klebanou in the United States District Court for the Northern District of Ohio. It was submitted on behalf of Latasha Williams, the mother of a fourth grader at Palm Elementary School.

According to Williams, she didn’t like the waffles she was eating in the cafeteria, so she threw them away. But after a while, an employee working in the lunch room told her to grab a paper towel before pulling the waffle out of the trash can. Then she is said to have her students eat them in front of her classmates.

Williams said her daughter told her about the incident last month.

“It’s humiliating, shameful, and unacceptable,” Klebanou said. “All citizens, including children, have the right to physical integrity … the victim of the child was violated by this educator her constitutional rights. This is our child. They are educators hired to protect us, not to corrupt or humiliate our children. “

Prior to an unrelated school board work session on Wednesday, WOIO spoke with district officials.

Director and CEO Jeff Graham acknowledged the serious nature of the situation, but refused to comment at length.

“We are investigating, but unfortunately, so we can’t comment now,” he said.

Mark Ballard, chairman of the school board, admitted that he and board members had just become aware of the proceedings.

“The claim is very disturbing,” he said.

The proceedings seek forgiveness of fraud, joint efforts to prevent such cases in the future, and undecided amounts.

The Lorraine City School District has issued the following statement:

Lorain City Schools is investigating allegations that staff at one of our elementary schools had their students eat food taken from the trash cans in the cafeteria. District authorities responded in accordance with Board policy and past practices by placing staff who may be involved in this serious nature of the incident on immediate paid leave until the investigation was conducted.

Graham said the investigation should be completed in a few days and the district will be able to comment further at that point. 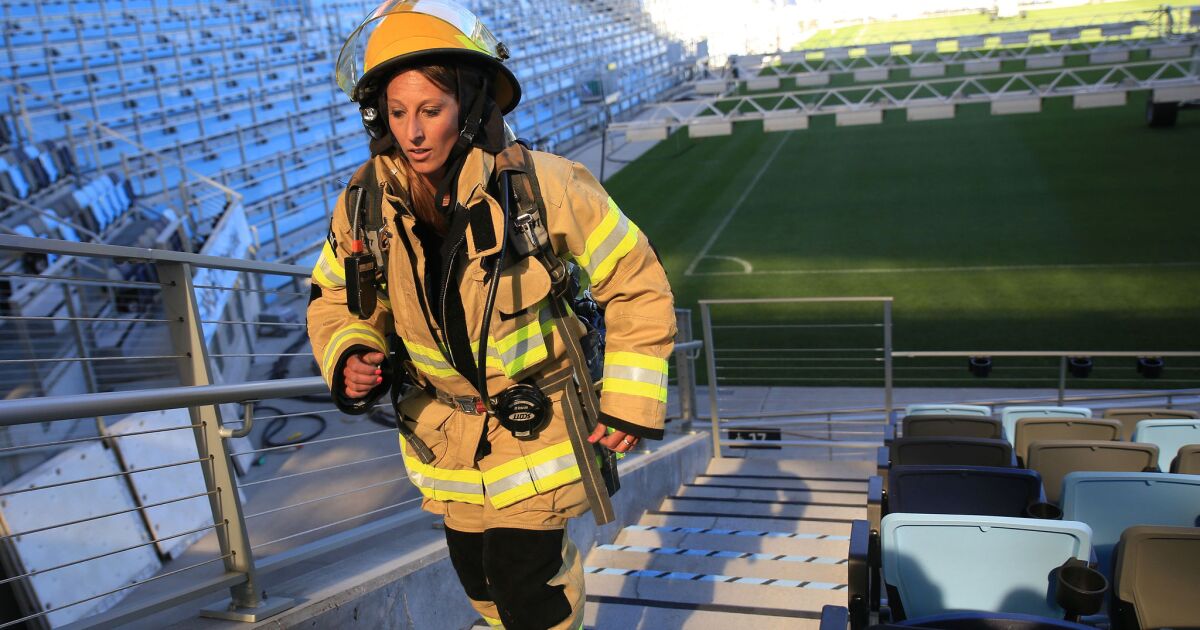 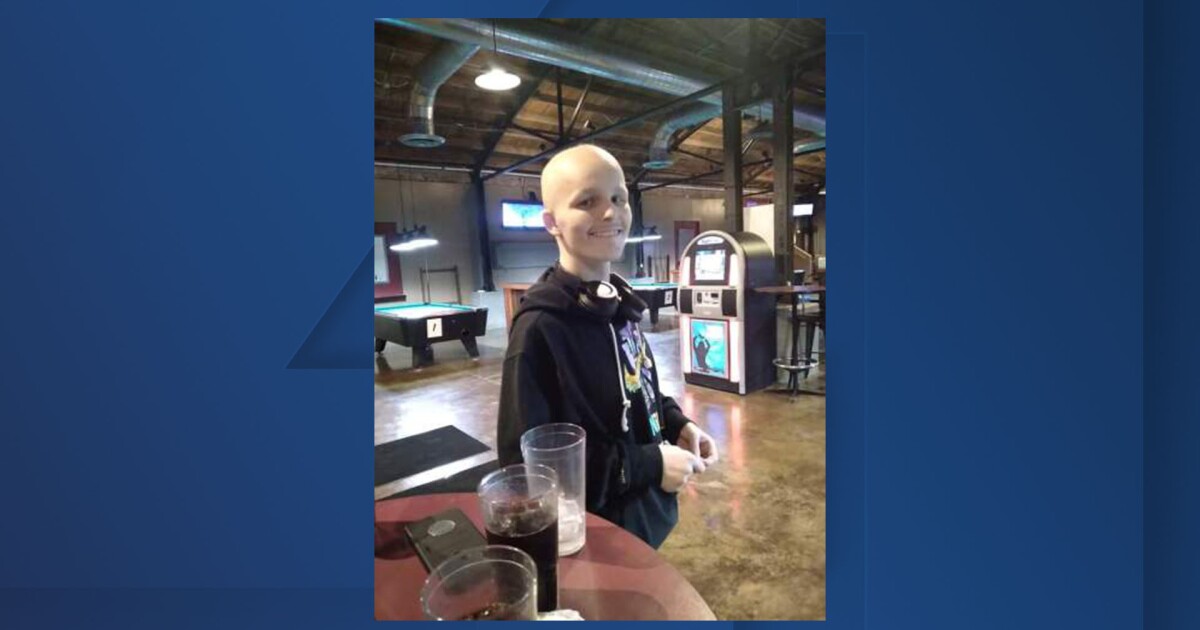 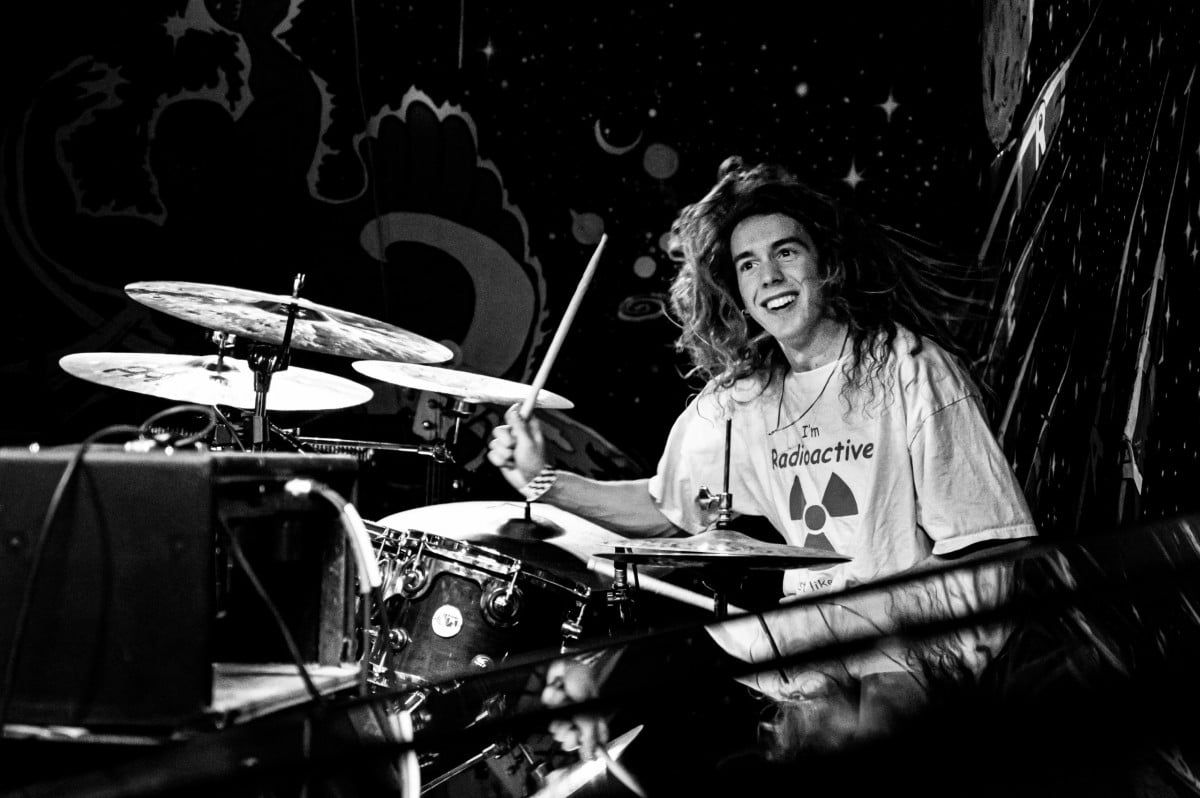 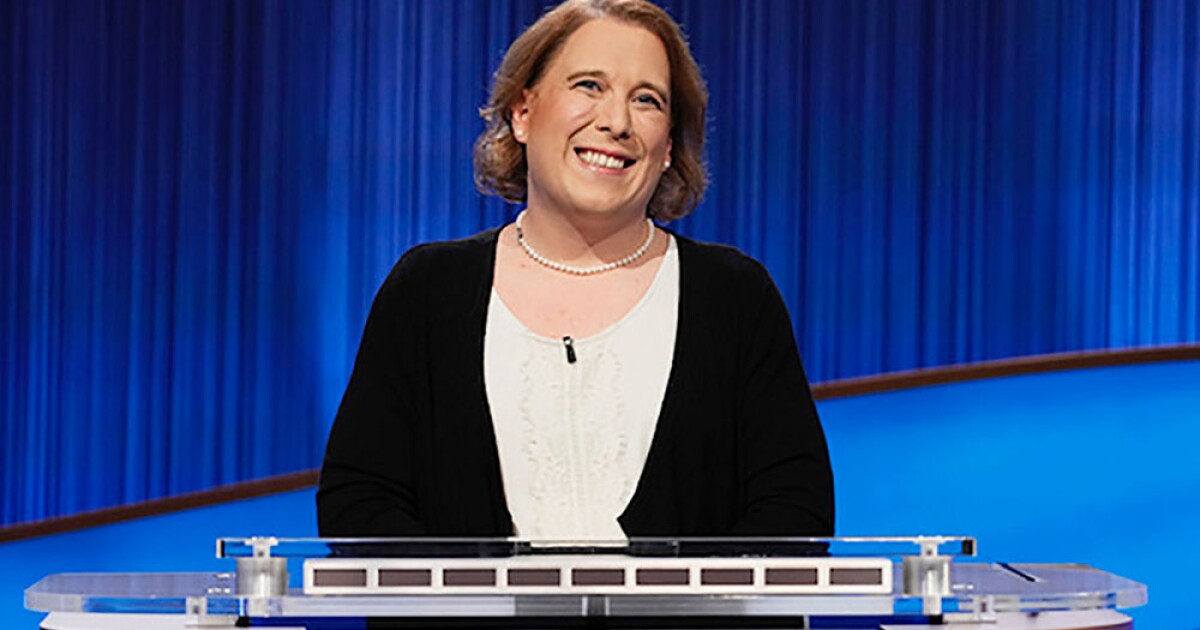