Oklahoma City (KFOR) -Democratic Oklahoma demands Governor Stitt to resign as communication director after tweeting that he is using “violent and threatening rhetoric against representatives elected by the US House of Representatives.” I’m asking you to.

The next day, a crowd of supporters of President Donald Trump raided the US Capitol.

Last week, five people, including a police officer in the Capitol, died in violence. Two explosive devices were found, but they did not disappear.

Parliamentary riots are the product of years of hatred rhetoric, experts say.

Today, the Oklahoma Democrats say that this kind of language should not be on Governor Stitt’s team.

“Last week’s attack on the US Capitol made it clear that words were more important than ever,” said Democratic Oklahoma Chairman Alicia Andrews. “The violent rhetoric used by Governor Stitt’s best communication aide shortly before the attack was unacceptable, killing at least five people, including police officers. She must be held accountable. Governor Stitt will soon be held liable. Should request resignation. “

Today, I received this answer from the Governor’s Master of Corporate Communication.

“The phrases used are not interpreted literally, and other hints are ridiculous.”

Stitt’s team made no further comments on Atchison’s request for resignation.

‘We need to figure out a way to get that money back,’ OK AG fights to get money owed to the state for undelivered PPE – Oklahoma City, Oklahoma 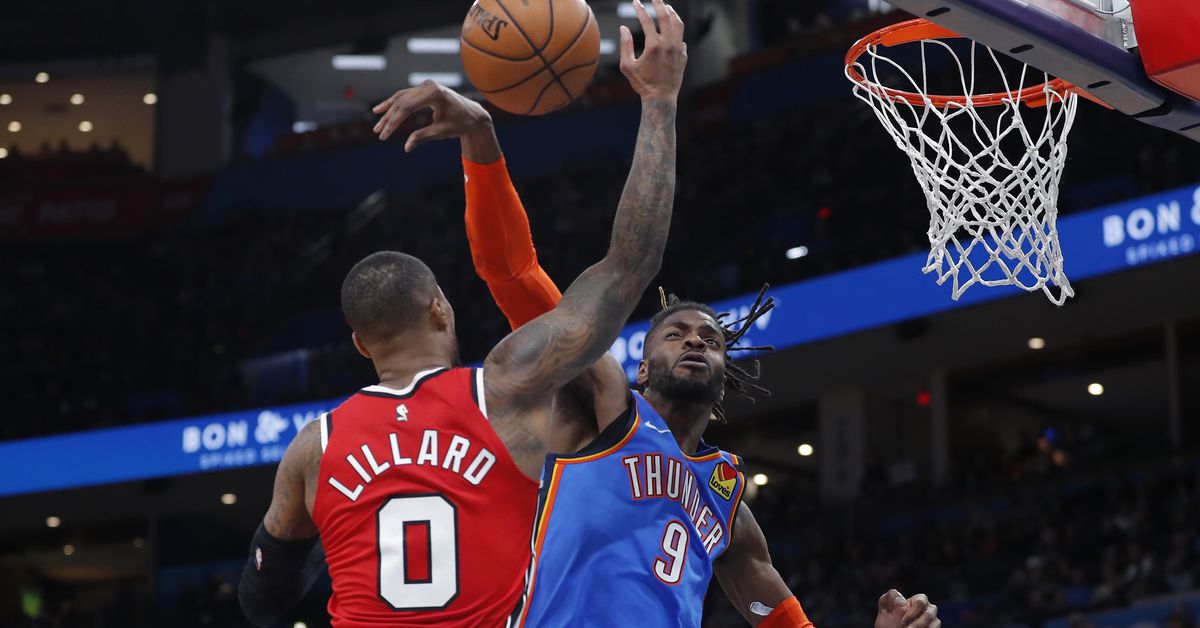